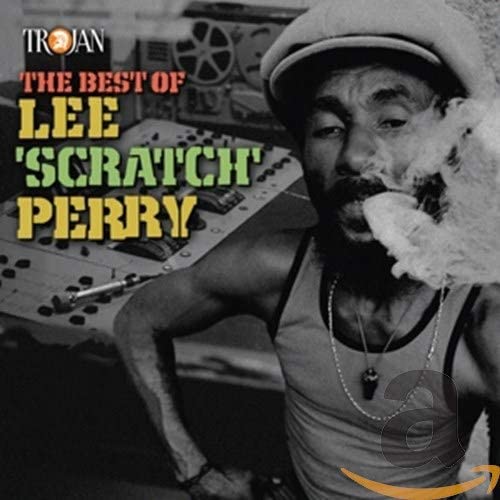 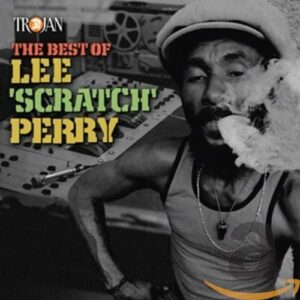 The word “legend” gets chucked about a lot but Lee ‘Scratch’ Perry really was one. Keith Richards once called him “the Salvador Dali of reggae.”

Like a lot of creative geniuses he was crazy, and he was tricky enough to earn the nickname The Upsetter, falling out with nearly all of his employers. But what a legacy he leaves.

Starting off in the late Fifties ska era, when his records exhibited a fascination with vampires, Westerns and sci-fi, he traversed the rocksteady period before evolving its upbeat tunes into the loping languid rhythms that would come to be called reggae.

He played an equally formative part in the development of dub after building his own Black Ark Studio in the late Sixties, with a recognisably bonkers style involving the random use of reverb and echo, and the innovative introduction of samples.

He released discs under his own name and produced countless more, including early recordings for Bob Marley & The Wailers, characteristically falling out with them after he sold them to Trojan and pocketed the cash.

I remember seeing a documentary on Jamaican reggae by Jools Holland who located his house by spotting the toaster on the post of his garden gate – something he explained with the observation that he was himself a toaster.

With characteristic lunacy – his already fragile mental state was exacerbated by massive substance abuse – he eventually burned his own studio to the ground in a fit of rage. Or so he claimed; others said it was an electrical fault.

A friend of mine interviewed him once, on a train as I recall. Perry sat with a Bible in front of him and responded to every question by leafing through it before settling on a page, ripping it out, and presenting it to his inquisitor.

I saw him live only once, about 15 years ago on what may well have been his 70th birthday. There were, as is sadly so often the case with classic reggae, as many black people in his band as in the audience, which mostly consisted of white men over 50.

We could tell it was his birthday because he came onstage with a tinfoil crown on his head containing a birthday cake, with many candles alight, and sang Happy Birthday to himself for so long that many of us wondered if he would do anything else.