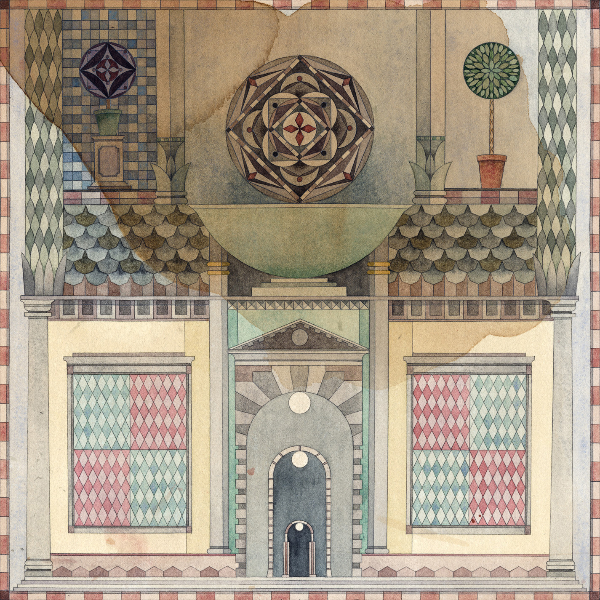 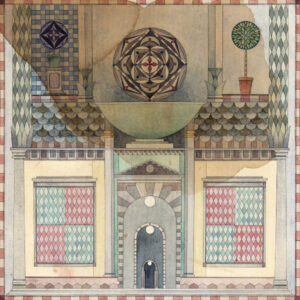 With Refused releasing their first album for 17 years, the question on most people’s lips is how will it compare to their hugely influential (if not quite as prophetic as we at the time hoped) last album, The Shape of Punk to Come.

Swedish hardcore band, Refused spontaneously combusted following the release of their iconoclastic 1998 album, ‘The Shape Of Punk To Come’. A stressful US tour took its toll as documented in their 2006 DVD Documentary, ‘Refused Are Fuckin Dead’, and Refused were fucking dead.

In the intervening years, Refused’s influence continued to grow, and when an offer came from The Coachella Festival in 2012 to reform, the band ended up doing 82 shows all across the USA and Europe because of the demand. “It’s not a reunion anymore,” Lyxzen insists. “This is one of the most radical things we’ve ever done, both musically and lyrically.”

If the opening track, ‘Electra’ is anything to go on; It’s the sound of a band aiming for the bullseye and getting it. Distilling their ‘Refused-ness’ to its heart-poundingly most beautiful and powerful. Grabbing you by the throat and screaming,

“Nothing has changed. Nothing. The time has come, there is no escape.”

Jazz breakdown drumming of Sandström, Steen’s jagged guitars that pause then explode with rectifying direction mix with Lyxen’s voice of dissent and deliverance, delivering their modern day manifesto dealing in Politics, Community, Solidarity, Vision and most important of all ‘Freedom’. In the wake of their demise, many tried to appropriate their imagery and dynamism but their sincerity was suspect. Refused, on the other hand are the real deal.

Tracks like, ‘Old Friends / New War’ and ‘Dawkin’s Christ’ give the passion and aggro but bring new flavours to Refused. Acoustic guitar and female vocals are new instruments here but somehow fit perfectly with their raging against the machine. Whereas, ‘Old Friends / New War’ is slow and moody with tuned down vocals, ‘Dawkin’s Christ’ comes off like speed metal in comparison.

Their choice in using Taylor Swift’s producer, Shellback came as a bit of a surprise, but really nothing should surprise us when it comes to Refused. Whilst the production is truly dynamic and in your face when needed, flourishes of melody and hooks excite but sound overly familiar like, ‘Francafrique’ with it’s Faith No More’s ‘Be Aggressive’ opening of school kids exclaiming, “Exterminate the Brutes, exterminate all the Brutes.”

In one sense, there is very little new here. Every track sounds resoundingly like Refused with, the track, ‘366’ ripping off their very own, ‘The Refused Party Program’. There are additions such as the horns in, ‘War On The Palaces’, female backing vocals on, ‘Destroy The Man’, or the dance influence of, ‘Servants Of Death’ that give it a breath of fresh air.

‘Freedom’ will surely please those who have been waiting for over 17 years to hear new Refused material. It is the sound of a band re-finding their purpose and redefining their politics in a time when we need musicians to stand for something other than consumption.