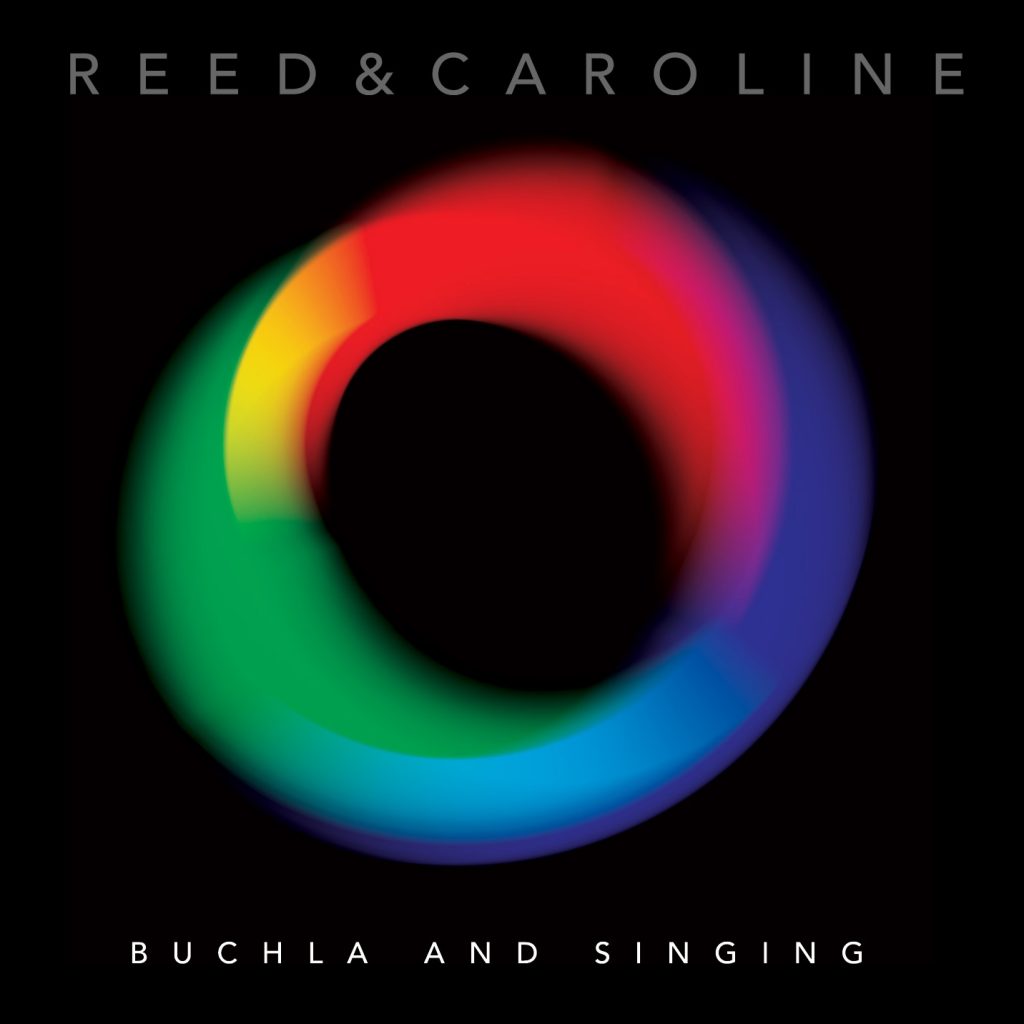 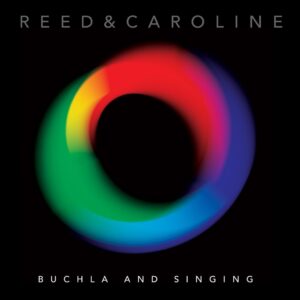 Don Buchla couldn’t have had any idea how much his electronic instrument would have affected modern music when he formed Buchla & Associates back in 1962. Pre-dating the machine invented by Bob Moog, but not in production until afterwards, the Buchla has had a chequered past not least being dropped by CBS Musical Instruments as they saw no future in synthesized music.

Sadly, Don passed away last month at the age of 79. Sad, because he may have missed out on a resurgence of his keyboard-less device with the release of the debut album from Reed & Caroline.

Reed Hays met Caroline Schutz at Oberlin College in Ohio after enrolling merely to play the college Buchla and Caroline ditched her graphic designer role with the Lollapalooza Festival in favour of showcasing her singing voice. The result is quite simply what the title of the album says – a Buchla played skilfully (Vince Clarke says he used to have one but sold it as it was too difficult to play), and a voice, often angelic, that sings about anything from electrons to washing machines.

Album opener, and recent single Singularity (We Bond) is a delicious slice of pop that Mr Clarke will be envious of. Less than three minutes of addictive chorus and equally addictive electro sounds with a fascinating bassline. Schutz’s voice is laid down layer on layer giving the impression of a backing made up of several singers. It’s fun and incredibly catchy, and the whole idea of pop.

Washing Machine has another great bassline created through the Buchla with voice through a vocoder (the only time on the album that an alternative instrument is used). Synthesized water drops to a tale of the ordinary and keeps the toes tapping. Indeed, the ordinariness of all the song subject matters probably makes the album the interest that it is. Being able to relate to songs is what makes them special to us, and a trip back to the early 80s when the synthesizer boom happened is a nice feeling for many of us of a certain age.

There is surely another single in Electrons. An incredibly likeable bouncy pop affair (like everything else on Buchla And Singing) with a melody that is difficult to shake off and that is the key to the success of the album. Nothing overcomplicated, just simple well executed songs. Nightmarf is an instrumental with oriental influences, and Henry The Worm despite its twee title is charming.