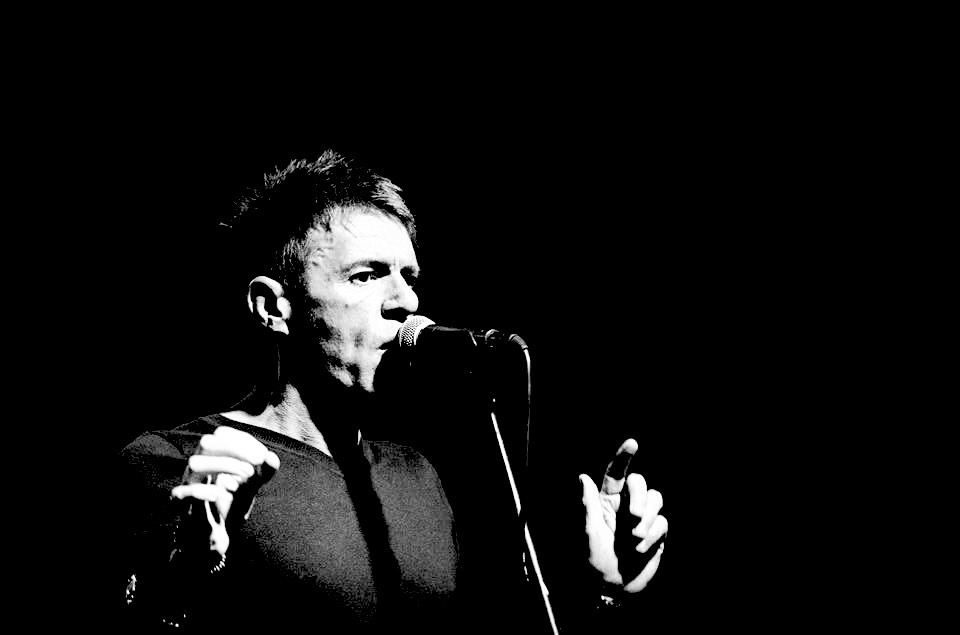 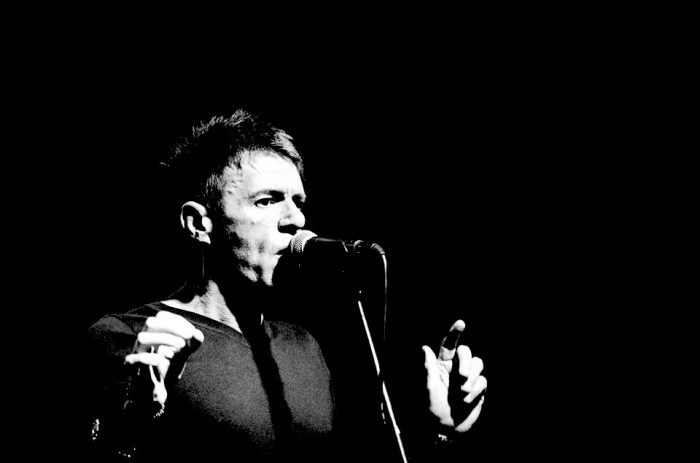 an evening of poetry and song

£6 advance @ martinmetcalfe.com/redemptions or £8 at door.

Lach is the writer/performer and star of BBC Radio 4’s The Lach Chronicles. author of The Thin Book of Poems, composer of six albums and founder of the international music and art movement known as Antifolk.

Roy Møller,  a member of Jesus, Baby!, a group put together by  Michael Pedersen and fronted by Davy Henderson, published his first poetry collection in December, 2014 and, along with Paul Hullah, Møller is a contributor to Neu! Reekie! #UntitledTwo.

Martin Metcalfe is a musician and artist who held his fifth solo show, Outsider Trading in Edinburgh in November, 2016. Frontman of Goodbye Mr Mackenzie, he then formed Angelfish with Shirley Manson. Currently he leads The Filthy Tongues, whose debut album Jacob’s Ladder, was released last year to enormous critical acclaim.

What’s Hot In Scotland This January