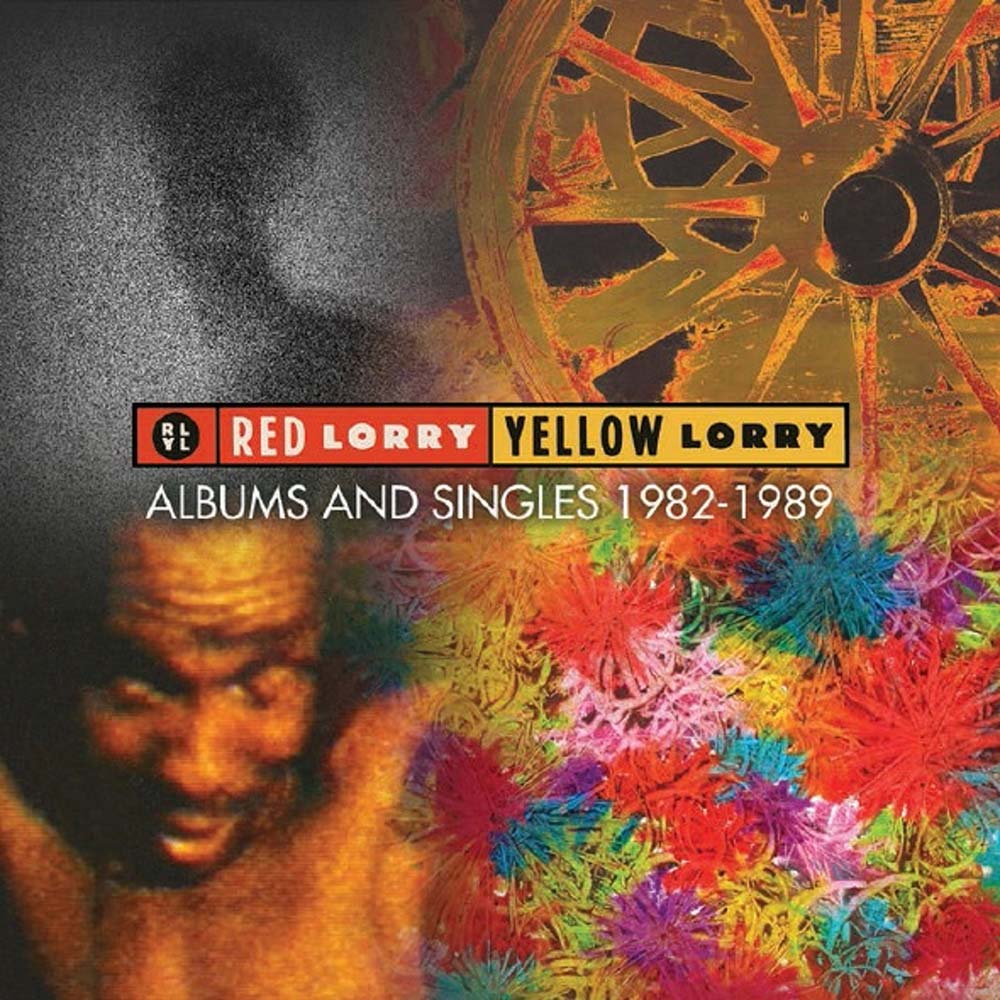 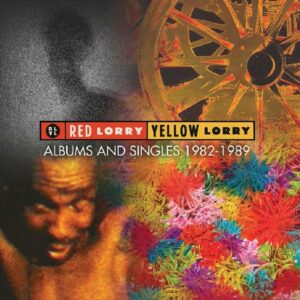 Red Lorry Yellow Lorry emerged from the fertile musical breeding ground of Leeds in 1982, formed by frontman, guitarist and lyricist Chris Reed initially as a vehicle to express his own angst ridden emotions; Reed gathered with him Mark Sweeney, along with bassist Steve Smith and drummer Mick Brown (who would later join The Mission), the band set about recording various rough demo’s, such was the quality of the material the band were offered a number of deals, they opted to go with York based Red Rhino Records – a wise choice, Red Rhino being one of the founding members of The Cartel, a distribution network set up in conjunction with Rough Trade that enabled bands and labels to compete with major labels.

In September 1982 ‘Beating My Head’ was released– if you could get past the appalling sleeve you were treated to the Lorries propulsive brooding rock, a swirling mix of aggressive beats and slash guitar refrains underpinning Reeds distinct clipped vocal; the single did well making the Top 10 of the as then burgeoning Indie Chart. A change in personnel, saw Dave Wolfenden join the fold – the partnership of Reed and Wolfenden would be the backbone of Red Lorry Yellow Lorry through their most productive period, numerous singles were released including ‘Monkeys On Juice”, which reached No. 9 on the NME indie chart – not included on the band’s debut album ‘Talk About The Weather’ though included here as part of 10 bonus tracks to compliment the debut album, you also get the 12” version of ‘Hollow Eyes’ which was a clear favourite in the then developing UK goth scene, though often unfairly drawing comparisons with neighbour’s the Sisters of Mercy. 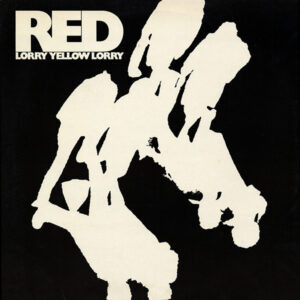 ‘Talk About The Weather’ sold particularly well and encouraged to release two further singles ’Chance’ and ’Spinning Round’ the later clearly demonstrating the bands desire to move away from the goth tag and head towards the more complete sound that the likes of Killing Joke were producing at the time. Second album ‘Paint Your Wagon’ released again via Red Rhino in 1986 is here in its entirety along with 12 bonus tracks, the developmental leap is evident; Reed and Wolfenden coming together had given Reed the exact vehicle he needed to realise his vision, album opener ‘Walking On Your Hands’ has elements that would later go on to be seen in the subsequent EBM genre, it really motors along at that pace; a single ‘Cut Down’ and a four track EP ‘Crawling Mantra’ followed – both included her, again welcome additions and allowing the casual buyer to complete his entire RLYL collection in one go! Interestingly ‘Crawling Mantra’ was issued under the name ‘The Lorries’ – it only happened this once. 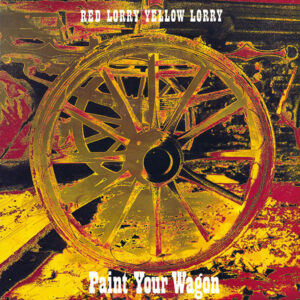 Major label in disguise Situation 2 (Beggars Banquet) then stepped in for the album ‘Nothing Wrong’, which offered distribution in the UK/Europe and the USA via RCA; maybe there were internal pressures, but ahead of the recording new bass player Leon Phillips and drummer Mark Chillington joined the band – this combination saw the band again broaden their outlook, a richer (more expensive) sound being the welcome result, take the single ‘Open Up’ not included on the original album – aside from gaining an NME Single of The Week the track showed a more doom laden direction, complete with Reeds reduced pace almost deadpan vocal delivery, whilst Wolfenden weaves layers of dense guitar – shards of colour guiding you through the angst; we get both the original and the 12” of ‘Only Dreaming’, we also get within the accompanying booklet comments from Wolfenden who is fairly scathing about the albums original sleeve which featured an African bushman…’Nothing Wrong’ features occasional dialogue from various African Bushmen on a few tracks, apparently from a TV documentary entitled Testament to a Bushmen – to this date I’m still not sure quite what that brought to the recording, though that sort of soft experimentalism was prevalent at the time., it certainly didn’t add anything to the atmosphere of the album.

Clearly RLYL were doing enough to keep RCA happy, the band were regularly touring in Europe gaining success in Germany and having ‘Nothing Wrong’ issued in Japan (with a sleeve to Wolfenden’s approval)

‘Blow’ followed in 1989 and continued to offer more of the bands brooding hypnotic sounds, however it lacked the raw aggression of earlier releases – perhaps due to being recorded in differing studios over a period, the album flows…just not in the right direction. The public concurred and the album sold poorly – certainly for the standards set by RCA and RLYL were dropped.

Cherry Red have assembled all four albums, associated singles, B-sides and remixes – a total of 73 tracks, housed the lot in a clamshell box containing replica sleeve artwork wallets together with a booklet including a specially commissioned interview with David Wolfenden