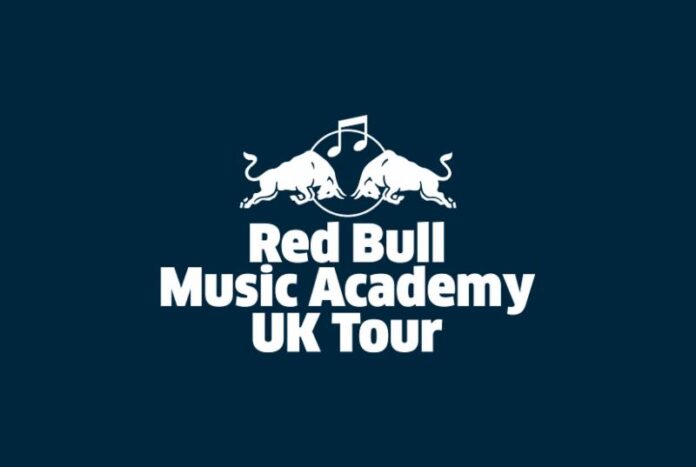 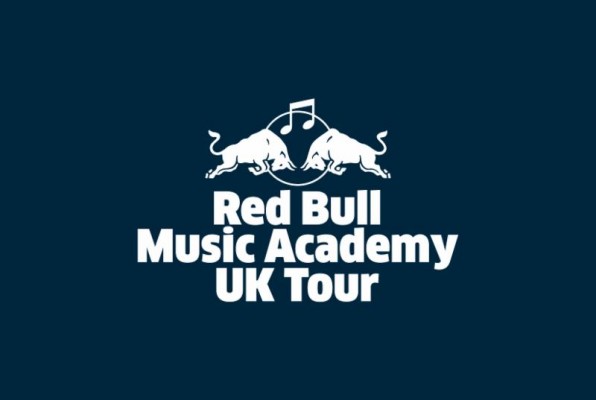 Today Red Bull Music Academy has announced details about their 2015 UK national tour which’ll be stopping off in probably four of Louder Than War’s favourite cities; Glasgow, Bristol, London and, of course, Manchester. As one has come to expect from RBMA, the lineup hitting these towns and events programmed is simply mouthwatering … read on for full details.

The Red Bull Music Academy (RBMA), for those who don’t know, is a world-traveling series of music workshops and festivals. Founded in 1998 it’s a two pronged attack of, on the one hand, arts events for the public, invariably focussed around music, and private events which bring together music makers with a wide range of talents, skill levels and cultural backgrounds to share their knowledge. It’s hard to quantify just how much the RBMA has achieved over the years, but that it’s been highly influential on the electronic music landscape in the UK today is indisputable.

The RBMA curation style is legendary. It champions local scenes and global movements and throughout March and April it will be on tour across the UK. Breaking it down into figures the academy will, in total, be covering 4 cities over 4 weekends with 36 shows featuring 192 artists.

Each leg will include lectures, special events and parties with a range of artists including:

The dates in full are:

Tickets on sale now through this link: redbullmusicacademy.com/uktour – also where you can find full details about each day.

“Bringing together the effervescence of these four cities’ unrivalled cultural heartbeats, alongside a roster of globe-trotting legends, pioneers, and all-round music superstars, the Red Bull Music Academy UK Tour is about celebrating the ever-evolving, ever-expanding, sky-rocketing breadth of talent that comes from these fair shores, alongside Red Bull Music Academy’s worldwide dedication to new artists and stratospheric legends.”

Find RBMA online here: redbullmusicacademy.com. They also have a radio station here: rbmaradio.com and use Facebook. You can also find them on twitter as @RBMA.