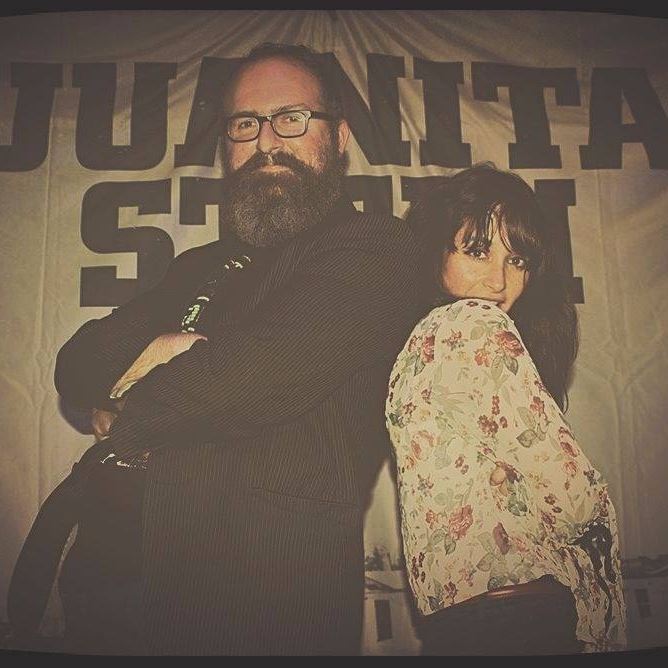 How do we work to solve the issue of people talking through gigs, artists feeling undermined? Rather than just complaining about the issues which affect the industry, Manchester’s Red Balloon Music is already on to it – putting together gigs with an ethos of enjoyment for all, in innovative spaces.

Talking over the acts is not welcomed, and people are encouraged to truly embrace the music.

And just like a balloon is capable of and aims to fly, Red Balloon Music aspires to ever-evolve within the city, showcasing increasingly innovative acts; whether that’s established artists or alternative musicians on the edge of wider recognition.

But where the balloon analogy stops is there… as this is not just an idealistic outlook full of hot air. Red Balloon Music has a sustained track record of delivering distinct, exciting content to enthused audiences across Manchester – and a stand-out feature: it is curated with care. The man behind it is Chris Thomas, who Louder Than War’s Emily Oldfield decided to speak to…

1) What was the inspiration behind Red Balloon Music and how long has it been going?

“The inspiration behind Red Balloon Music was to hold events which showcase bands and artists in spaces where the audience listens and appreciates the music. This is my attempt to re-address the frustrations which many music-goers (myself included) have felt from watching shows where the audience constantly talk over the acts who are playing.

“I hold both touring band events at various city centre venues under the Red Balloon Music moniker, and also a regular first Tuesday of the month acoustic event at The Castle Hotel in Manchester, under the name ‘Are We Strangers Now?’ – a line taken from Ray Lamontagne’s – ‘Like Rock & Roll and Radio’ song.

“My very first music event was held at The Manchester Museum’s Mammals Gallery on Friday 10th October 2008, with a headline set from Mark Morriss (The Bluetones). And now, almost 10 years later, Mark is once again playing a headline show for me at The Bridgewater Hall on Saturday 30th June.”

2) What does Red Balloon seek to do that you perhaps felt was being under-addressed in the city? 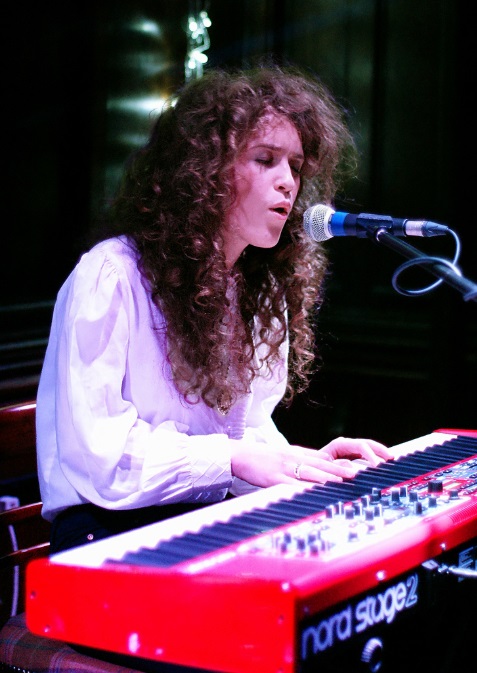 “My night showcases local, national, and international acts, who are both on the verge of making it big in the industry, and others who need a platform to showcase their music, in front of a live (and appreciative) audience of music lovers. Many nights in the city concentrate only on established acts, but as a music lover myself, I quickly realised the need to give less-established acts a chance to perform outside of the open-mic pub circuit.”

3) Why are the venues you use important to you?

“The venues I use, as well as all of the acts who perform, are hand-picked by myself, and to me, are the best venues in the city to listen to and enjoy the type of music I promote. The venues I currently operate in are: The Castle Hotel, Gullivers, Eagle Inn, and Night People.”

4) Is there a certain ‘mood’ or ‘tone’ you are going for with your events?

“The ‘mood’ or ‘tone’ of my events are always to be respectful to the acts who are performing, and to make sure both the audience and the acts are enjoying the event.”

5) Can you tell us about some particularly memorable moments?

“The stand-out moments of my nights have been both making friends with, and promoting the very first headline shows from the likes of JP Cooper, Rae Morris, Ward Thomas, and more recently, a personal favourite of mine – Juanita Stein (Howling Bells).”

6) Why would you encourage people to come along? 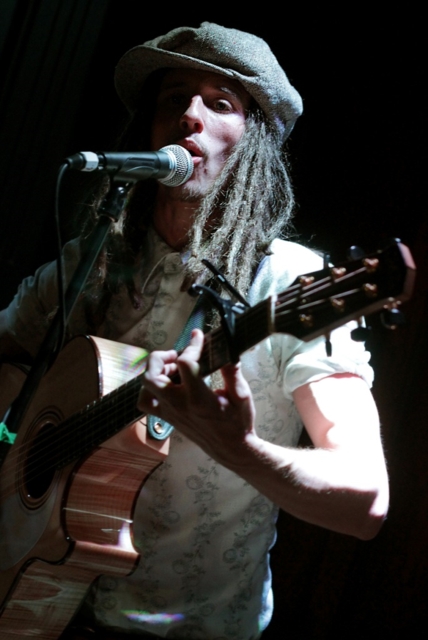 “I would encourage people to come along to my events, to hear new and yet-to-be-discovered acts, listen to some top quality hand-picked music in some of the best music venues in the city, and to see potential music stars of the future, so you can say… ‘I was there first’!”

Keep updated with Red Balloon Music on Facebook and don’t forget the next shows are at The Bridgewater Hall on Saturday 30th June, and are as follows: 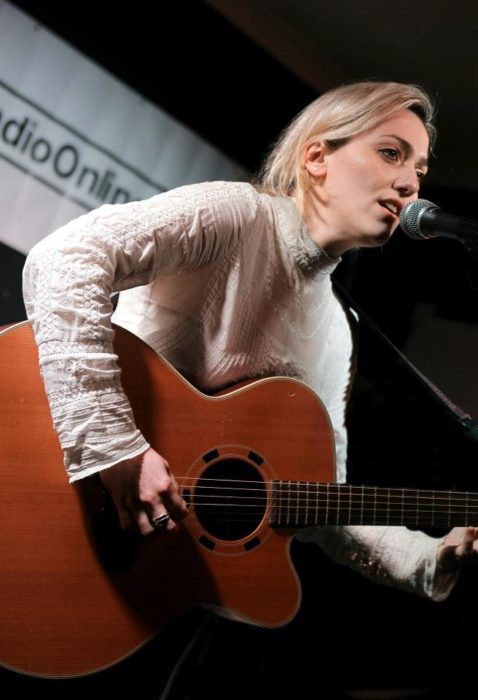