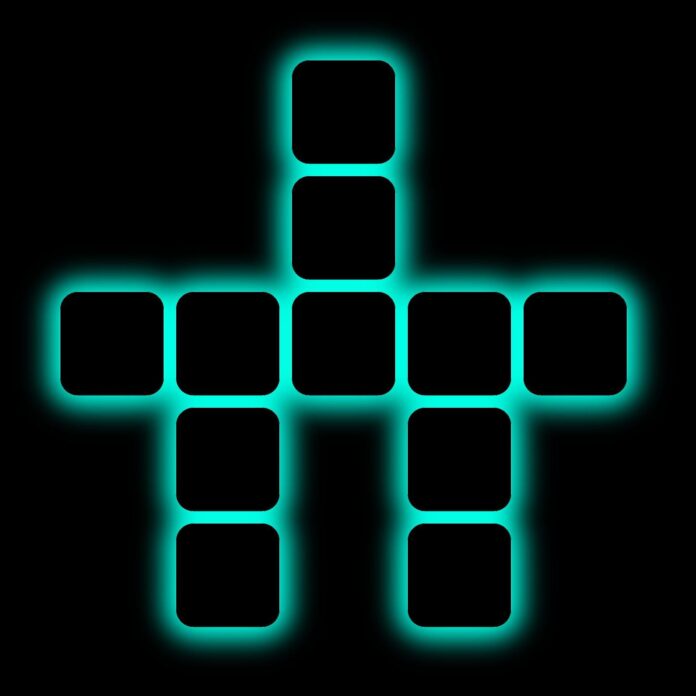 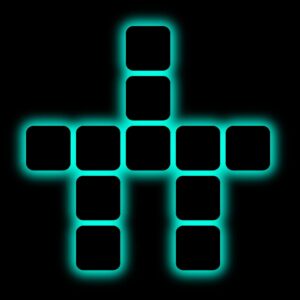 California-exiled Scot Hamish Simpson is the song-writing force behind Rectifier; this eponymous debut album by the Windsor-based band features eight riff-heavy, intelligently crafted post-punk songs that sound rather like The Stooges had they been fronted by The Stranglers’ Hugh Cornwall rather than Iggy Pop.

There’s also a palpable Joy Division influence marbled through this short, sharp shock of an album, yet the vocals are satisfyingly melodic, finding an unexpected middle ground between Ian McNabb of The Icicle Works and The Damned’s Dave Vanian. Elsewhere, blues-based riffs recall the unfairly over-looked Detroit garage-blues outfit The Von Bondies.

Cactus Mouth reinvents Joy Division with Ron Asheton riffs and wah-wah to bracing effect, while the influence of one of Simpson’s touchstones, David Yow’s post-Scratch Acid band The Jesus Lizard, is particularly evident on Swine. Man Swallows Whale channels The Stranglers’ queasy, unsettling intelligence and The Consequence of Errors highlights all of Rectifier’s strengths in one irresistible, three minute package; melodically inventive yet instantly addictive, with smart, intriguing lyrics, in a fair world this would be a massive hit single.

The Inside Joke combines straight-ahead thrash with a serpentine melody, while

Throughout the album, Simpson is ably supported by the same musicians he plays with in prog-punk group Over The Falls; Bret Fontaine, Tim Bastianon, Ryan Alderman and Chris Rodgers.

Live reports suggest that Rectifier are an absolute riot in concert, and they have successfully captured their feral energy on this compelling debut album.