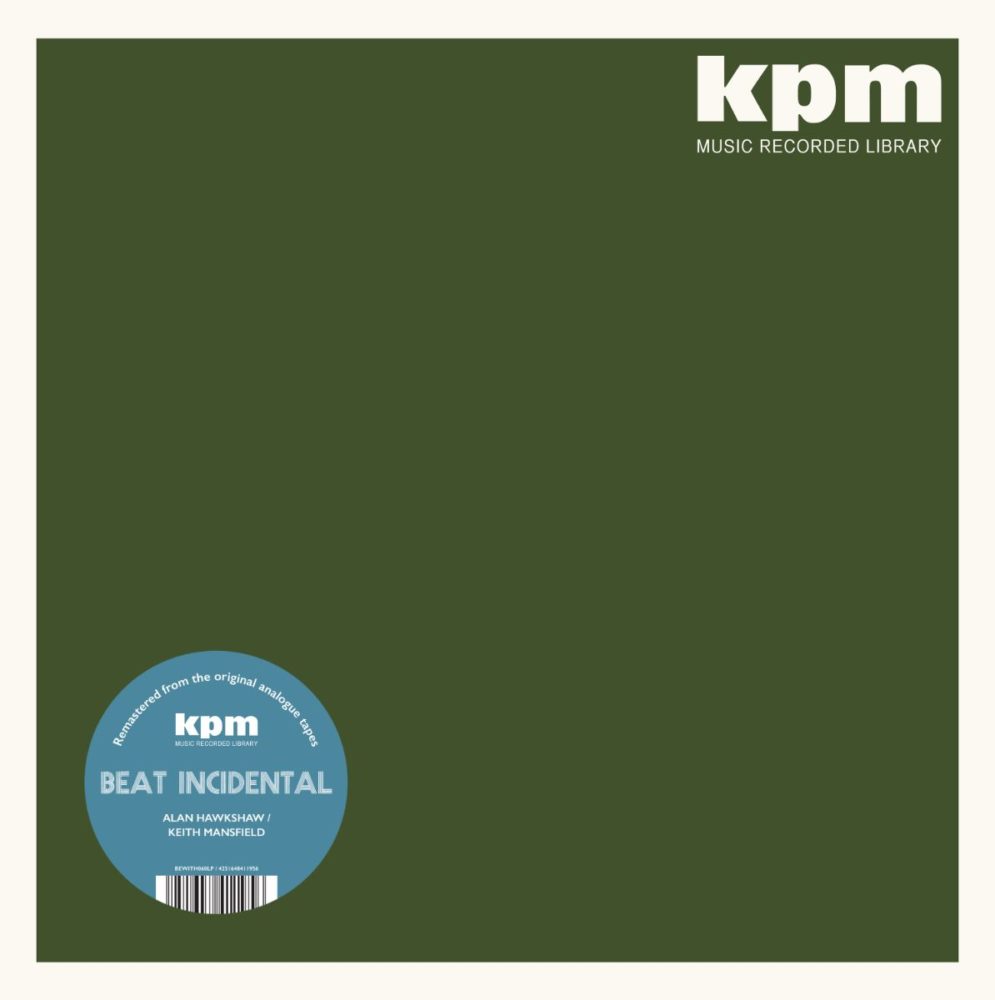 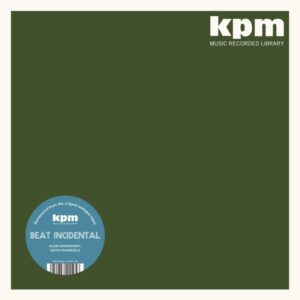 2018 saw an influx of library music reissues, plus the “Library Music Film” was released to rave reviews from enthusiastic vinyl gold diggers. 2019 rolls forward with Be With Records again working with the hallowed KPM to re-issue four more vital records from across the KPM 1000 Series. Matt Mead previews the releases for Louder Than War.

There are four reissues in this latest batch. Alan Hawkshaw – The Road Forward; Alan Parker / John Cameron – Afro Rock ; John Cameron – Jazzrock ; Alan Hawkshaw / Keith Mansfield – Beat Incidental. All the albums are highly prized possessions if you are lucky enough to own a copy. The last batch of KPM reissues were sold out in a matter of moments.

Whether it’s soft-focus space beats, heavy duty drum-and-bass salsa music, drama-jazz or killer funk breaks, these records include some of the most innovative work from some of the most talented composers and musicians of the 20th century. 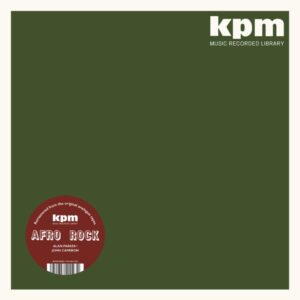 The records were never readily available, being originally released as a ready-made, affordable alternative to commissioning music for television and radio. Consequentially the originals have been unobtainable for decades by all but the most dedicated collectors.

The audio for all four re-issues comes from the original analogue tapes and has been remastered for vinyl by Be With regular Simon Francis. We’ve taken the same care with the sleeves, handing the reproduction duties over to Richard Robinson, the current custodian of KPM’s brand identity.

All four records will be released on the 10th of May, and are available for pre-order now at the Be With Records website. Be With Records can also be followed via their Twitter and Facebook pages.

Article by Matt Mead. Further articles by Matt can be found via the Louder Than War author archive .