Home Music RECOMMENDED! WATCH THIS! Charlie Clark and The Majestic 12 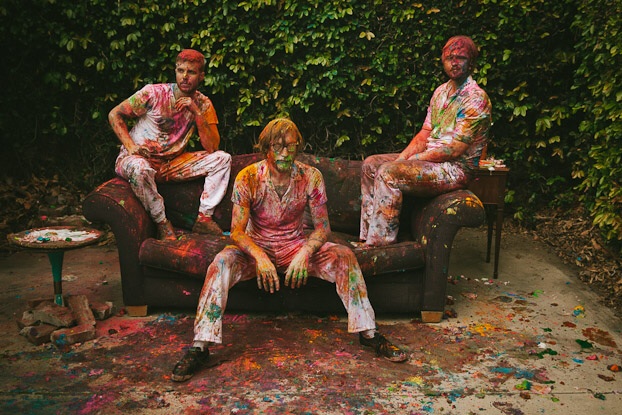 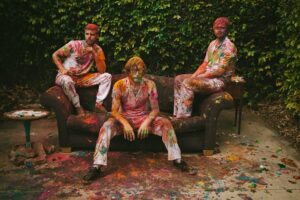 Charlie Clark and The Majestic 12

The Majestic 12, formed in 1947 by an executive order by U.S. President Harry S. Truman to facilitate recovery, investigation of alien spacecraft and the development of sonic soundscapes for the masses.

Charlie Clark and The Majestic 12 are led by Scottish indie veteran and cat whisperer, Charlie Clark (Astrid, Reindeer Section) who has a real history.

He was a guest musician on records by Snow Patrol, Mogwai and Arab Strab although not a member of them. He did a record on Edwyn Collins AED label last year and has records coming out this year with Broken Arrow (with Brandi Emma from my solo record and Paul Wilson from Snow Patrol producing). He has also written new songs for the new Sugarplum Fairies record which comes out later this summer.

Charlie Clark and The Majestic 12 will release their debut single, The Devil’s Pulpit on Manimal Vinyl, June 26th 2015.