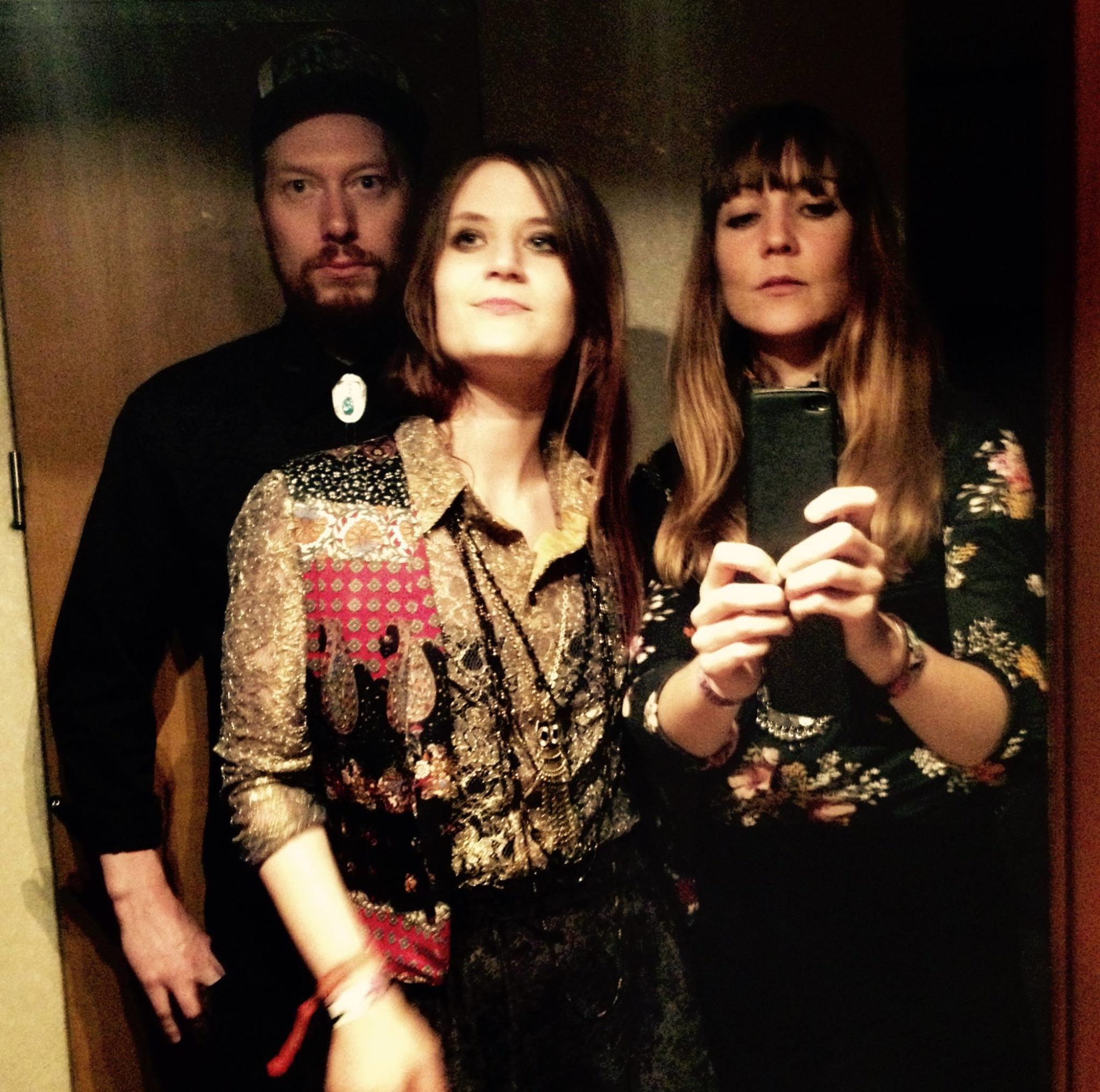 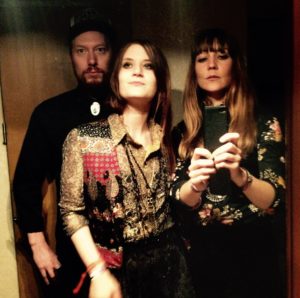 We like the sound of this band and this gig at Manchester’s Soup Kitchen on March 8th. Tickets for the gig from here…

The Stockholm based band do a great synthesis of sixties verve with a gothic synth driven atmosphere and it works perfectly.

“It’s as though late eighties Goth synth pop merged with Lana Del Ray and Ennio Morricone to become one solid unit /…/ As the big blood moon combella-uniones out over the horizon, this is the soundtrack playing, with its lazy late nights and half-remembered dreams. It’s at once hard to place and utterly familiar, a bewitching album…”