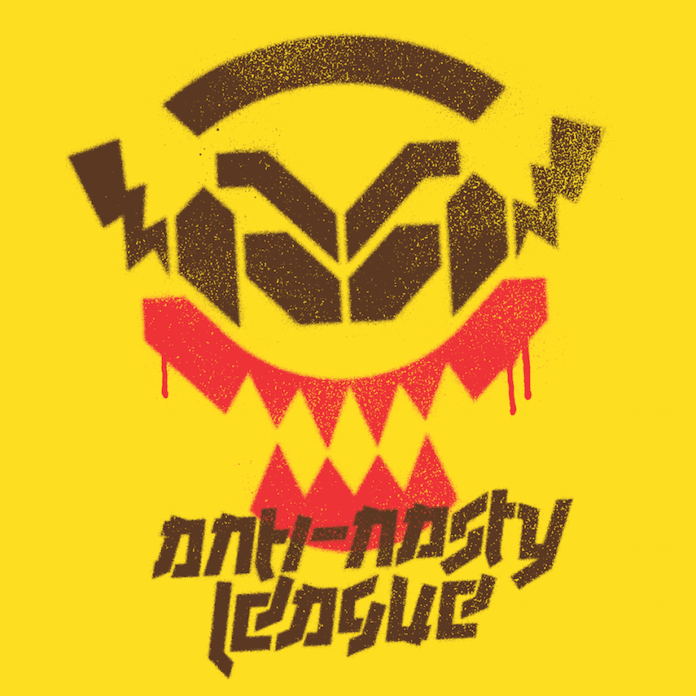 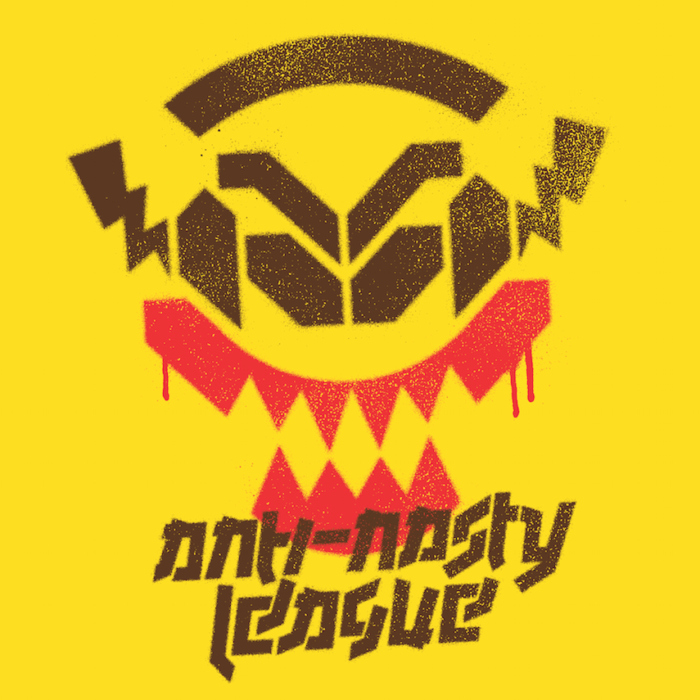 Pop Will Eat Itself celebrate their new album Anti Nasty League with a rare return to the London stage  for a show this week at Cargo on Thursday May 28th.

There are not many tickets left so you better hurry up and hit this link.

There was a time when Pop Will Eat Itself were a Ramones style fuzzbox Blitzkrieg Bop of a band whose then singer Clint Mansell used to ring me at 8 in the morning looking for help but then they discovered hip hop and unleashed their inner imagination and became big.

They never get the credit for their inventiveness and originality – maybe their modest Brummie nature plus their acting the goat combined to get in the way of their innovative records but they remain much loved.

A couple of years ago they returned with Graeme Crabb joined by the charismatic Mary Byker in a  new line up which had an added industrial muscle to their party pounding and live it sounded monstrous when I caught them at Beautiful Days festival. This London gig will showcase their harder sound and political edge and is a chance to catch up with a band who influenced bands like Nine Inch Nails, The Prodigy and spawned many others.