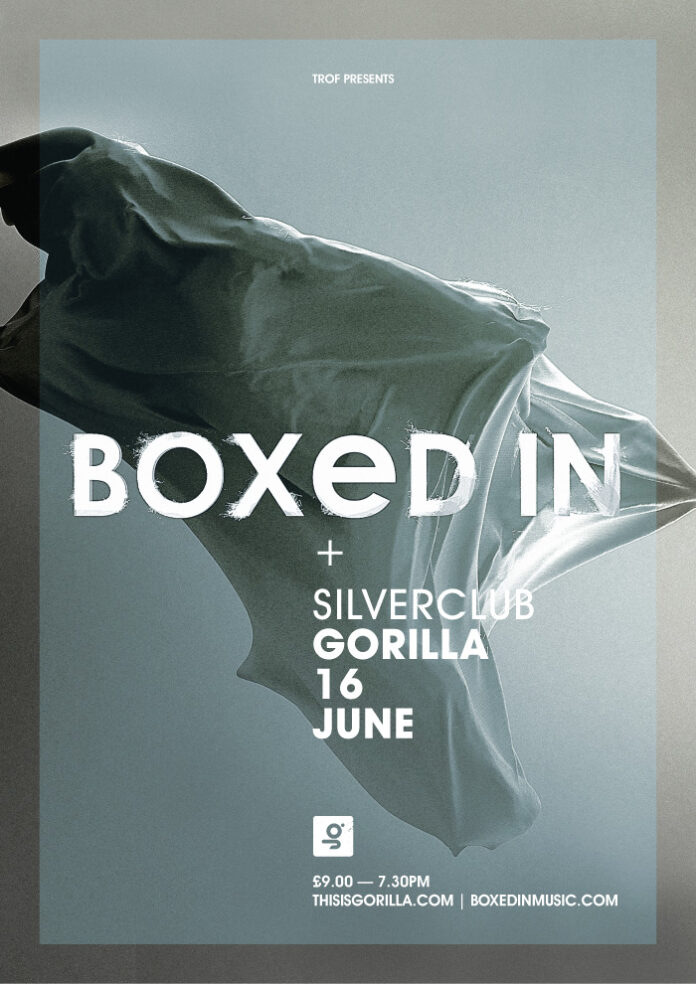 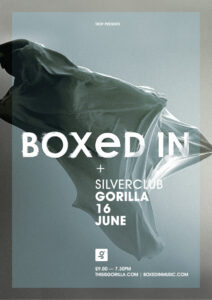 Boxed In sold out Deaf Institute in February, and now Boxed In return to Manchester to tackle Gorilla.

The band’s inventive fusion of slick guitar rhythms and propulsive beats ensured a quick rise in popularity even before their self-titled debut album took things to the next level.

Frontman Oli Bayston has been bubbling under the surface of the British music scene as a producer, working with the likes of George Fitzgerald, Rose Elinor Dougall and Lianne La Havas, but in this new guise things are exploding. The sonic eruption is a textural pic’n’mix of Technicolor piano powered by an ear for quirky pop and sticky sweet earworms. Don’t miss them at Gorilla in Manchester on 16th June.