Home Blogs Rebuilding the city : Manchester is changing fast – a for and... 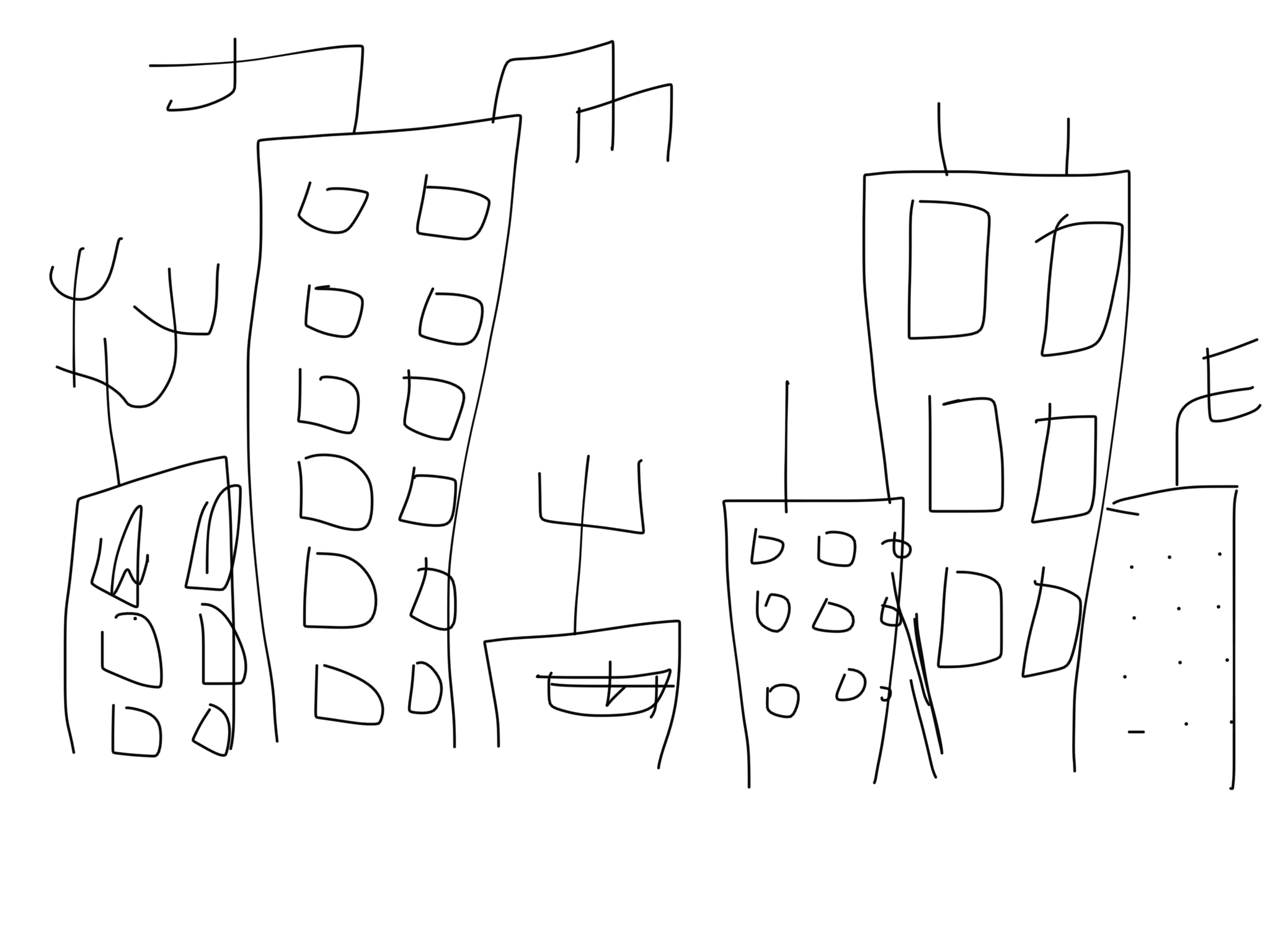 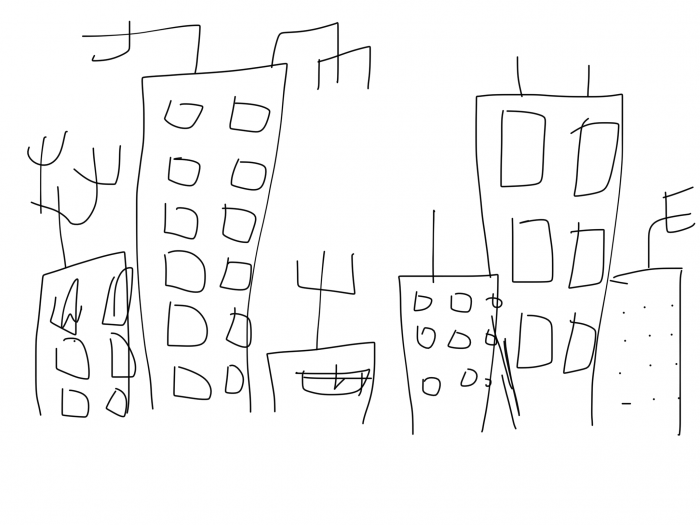 In the dying days of pre Brexit Blighty, a few cities are taking the chance to rebuild before the money runs out.

This upward thrust that dominates the skylines of Manchester and London etc is, of course, controversial. For some the new skylines are a fast forward to the future and for others a desecration of hallowed landscapes.

Some say that historians should never be town planners.  Sentimental love of former big buildings is a misty eyed way of looking at the city. Some of us are old enough to remember northern cities in the late seventies when they had nicknames like Beirut. Rubble strewn, post apocalyptic landscapes of broken hearted buildings and boarded up warehouses.

Perhaps it was the first attempt to modernise in the sixties that put people off – plenty of dead ends in the road systems and new builds but lessons were learned and the 21st century cities have seen stunning new centres that make places like Liverpool, Manchester and Sheffield compete with the European cities that we used to look at enviously.

Manchester in particular has just carried on and barely a week goes by without a new development and more 50 storey towers being announced in a vision of the future that was imagined in the post punk/Factory Records/Hacienda era – and there is a claim that the city has gone from the world’s first post industrial city to the world’s first post punk city. ‘We built this city on post punk’ as Jefferson Satrship didn’t quite sing…

For some this is too much and civic society’s and message board naysayers are fighting to keep long lost corners of the city and previously unloved 60 year old buildings from being knocked down.

Manchester was never about that though.

When asked when the city was going to be finished one of its driving lights said ‘Manchester is never finsihed’ and its this thrust to the future that is key in making it one of the top ten cities in Europe and not a decaying backwater full of broken and half loved or ignored old buildings. Or a museum city like Paris where people go to take selfies of old blocks and rush home to the future.

There was a time in the 19th century when the same sort of architectural  naysayers complained about the town hall getting built and were probably unhappy at the clearance of the pig farms that made up the then centre.

A city like Manchester goes forward. Museum city’s like Rome are weekend destinations to get mired in a long lost history when they too were once in a rush for the future.

The rush to modernise has bulldozed the soul of the city.

It’s no coincidence that the best soundtrack in the city’s history came out of the old buildings. That kind of music is impossible to make now as the gleaming new blocks keep arriving, paving over the sand that once held the situationist and musical magic that was the core of the city soul.

What once looked like Manchester has been replaced by ‘could be anywhere’ tower blocks full of young people and this must stop! The future can be in any shape and the Victorian shapes that framed the city for decades are where Manchester should put the brakes on.

Manchester doesn’t need modernising. It had everything it needed before the bulldozers came. The past should be celebrated and the Victorian heritage is something to be proud of. No building needs to be over 5 storey’s high. No building needs to look like these architectural hard-ons. The future is a mirage and the past is to be embraced!