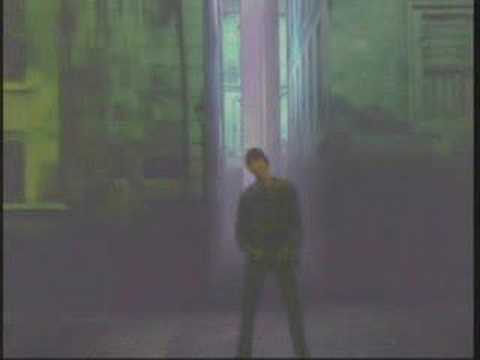 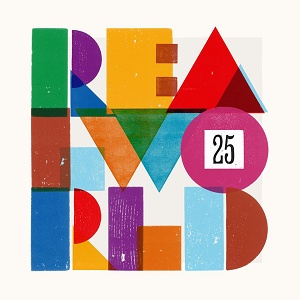 Reviewing something like Real World 25 is an almost impossible task. Three discs and forty-eight tracks from some of the World’s most unique and valued artists in World music. The term ‘World music’ must surely have been influenced, possibly even been coined by the label itself. Never before (or possibly since) has one record label taken music from so many different sources and thrown them all together into one mixing pot. With artists from over 40 countries, Real World 25 truly is a musical extravaganza.

From the unassuming village of Box of Wiltshire artists have worked away and produced some of the most inspiring music we may ever hear, singing and performing in native tongue with instruments that we may previously never have seen or heard. This compilation is hard to review because there is so much to enjoy.

From over 200 albums, the three discs here have been loosely separated into three categories. Disc 1 consists of tracks deemed to have significant pivotal points in the labels history. Kicking off with Nusrat Fateh All Khan from Pakistan the bar is set high and the following Kuflaw by the Somalian Maryam Mursal is one of the most powerful, rousing tracks heard for a long time. Peter Gabriel makes an appearance, as you’d expect but it’s with a lesser known instrumental The Feeling Begins an modern day dub genius Adrian Sherwood throws in the fabulous No Dog Jazz. Dub Colossus and Little Axe are also crammed into an eventful first disc.

To anyone thinking that ‘World music is only from Africa think again. Real World 25 spans, literally the world. If ever there was a compilation that was needed to introduce everything from around the globe, then this was it.

The second disc rediscovers tracks that may otherwise have been lost, and that just wouldn’t do. Senegal’s Pape & Chelkh bring the upbeat Mariama and The Creole Choir Of Cuba are present with Fey Oh Di Nou from the beautiful Santiman album. There’s even Brazilian trip-hop jazz (yep, you heard correctly) from Daude. Utopia by Tom Kerstens G Plus Ensemble is a lovely classically led track and Mamer from China again bring something new to the proceedings. Artists using their voices as a new instrument are fascinating.

The final disc consists of tracks chosen by the listeners of Real World. Possibly more accessible to the newcomers but still packed with incredible music. The incomparable Pap Wemba just had to appear and equally the late, great Martyn Bennett has a track lifted from the superb Grit album in the guise of Move. The sweet, sweet voice of Sheila Chandra from India fuses Monsoons 1982 hit Ever So Lonely with Eyes and Ocean, and the Afro Celt Sound System………… well just buy the album!

There really is only one score that Real World 25 can achieve. A superb tribute to a ground-breaking label, and a fantastic introduction to music from around our planet.