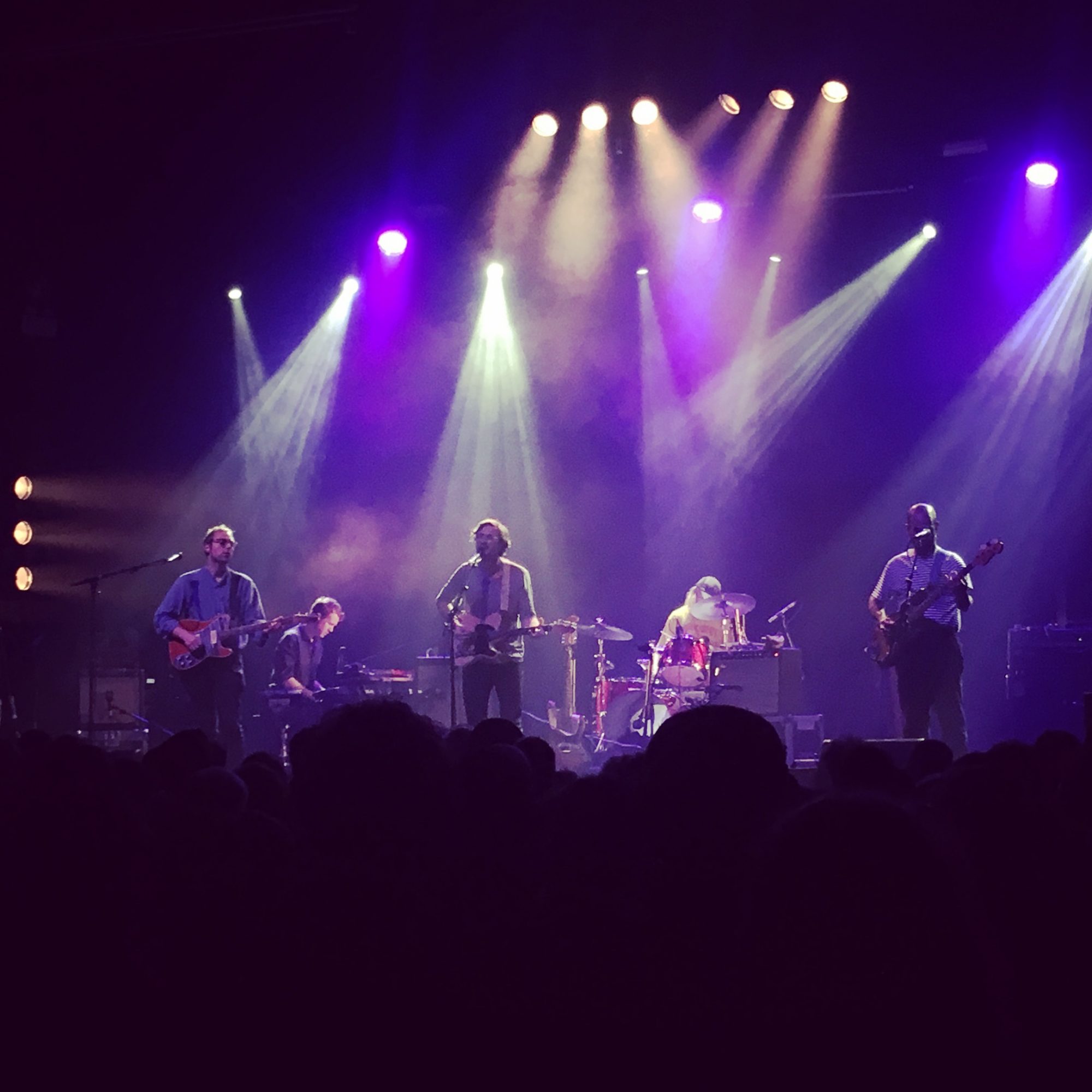 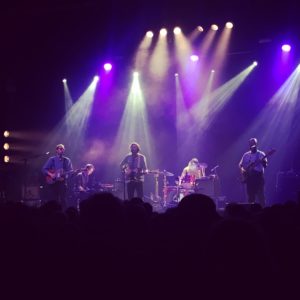 With a busy summer of festival dates ahead of them, New Jersey indie veterans Real Estate brought their European tour to a close with a show at Manchester’s 02 Ritz on Wednesday.

Those who made the effort of coming out on a characteristically wet and windy evening in the North West were treated to a one and a half hour set from the five-piece, which followed on from a support slot from Glasgow’s Spinning Coin.

It was Real Estate’s first show in Manchester since they played at Gorilla during Dot to Dot Festival in May 2014, with the majority of the crowd getting the chance to hear tracks from the band’s fourth album In Mind, released earlier this year, for the very first time. It also marks their first performance in the city since the band and former lead guitarist Matt Mondanile (also known for his work with Ducktails) parted company, with Julian Lynch coming in to replace him.

Real Estate opened their set with the mellow ‘Serve the Song’, setting the tone nicely for the rest of the performance. Another song from In Mind, ‘Darling’, is an early highlight, complete with an extended instrumental intro that captivates a slightly-less-than-capacity crowd at the Ritz.

It’s testament to the band’s professionalism and musicianship that each song sounds incredibly similar to how it does on record throughout the course of the night, although there are times midway through the set when even the most ardent Real Estate fan would admit that it feels like some tracks begin to merge into one.

However, ‘Talking Backwards’ from critically-acclaimed third album Atlas stands out strongly, and an extended (and at times surprisingly heavy) jam during ‘All the Same’ livens things up considerably towards the end. This brief change of pace gives the band the opportunity to prove that they are more than capable of letting their hair down and “rocking out”, before Martin Courtney and co. then continue to glide their way through the rest of their relaxed and mellow set with aplomb.

Real Estate come across as very humble, repeatedly thanking the crowd for coming out “on a Tuesday” (despite the fact it was Wednesday – they were soon corrected). Courtney was also kind enough to throw a banana into the crowd as “a gift”, only to have the empty peel launched back on stage a few tracks later (oh, Manchester…)

The band end the set with ‘Saturday’ and return for an admirable four song encore, which culminates in a crowd-rousing rendition of ‘It’s Real’ from third album Days to end the night on a high. As far as live performances go, tonight doesn’t change the world – but it reaffirms Real Estate’s status as a band of musical perfectionists who are, undeniably, at the top of their game.