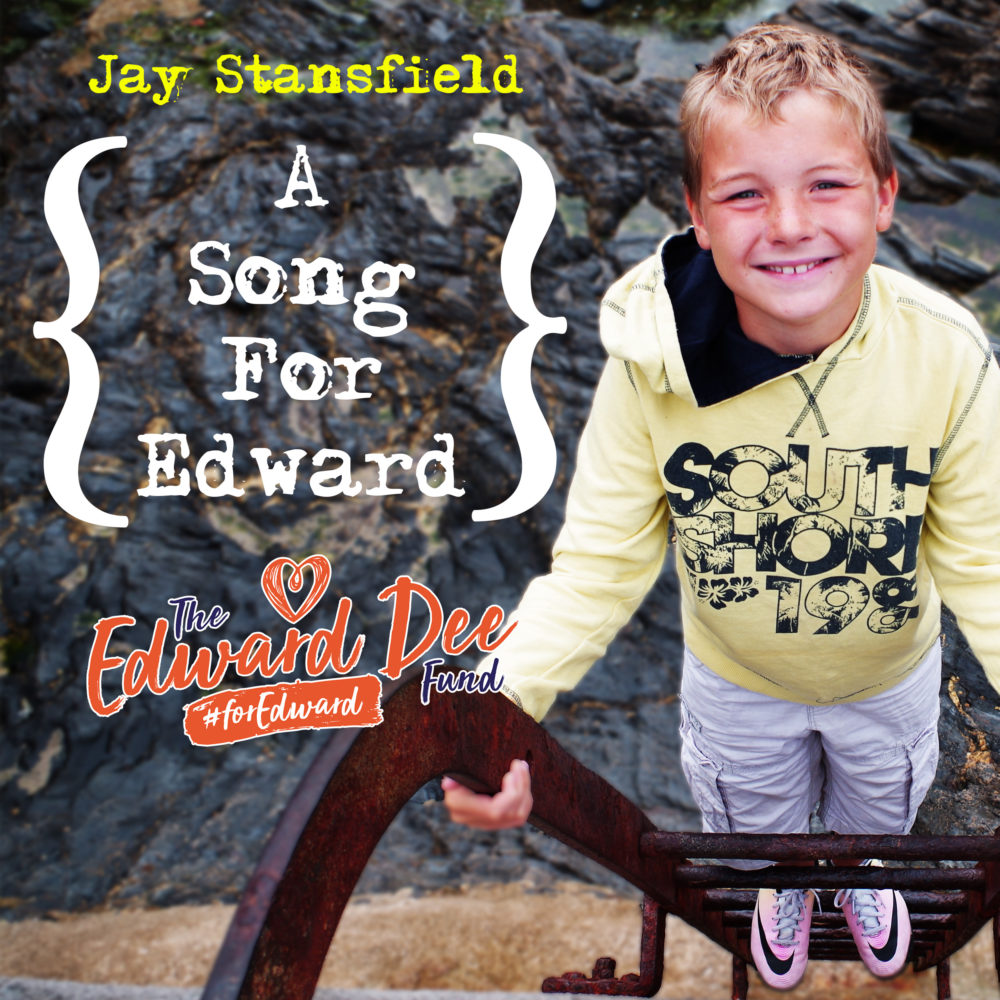 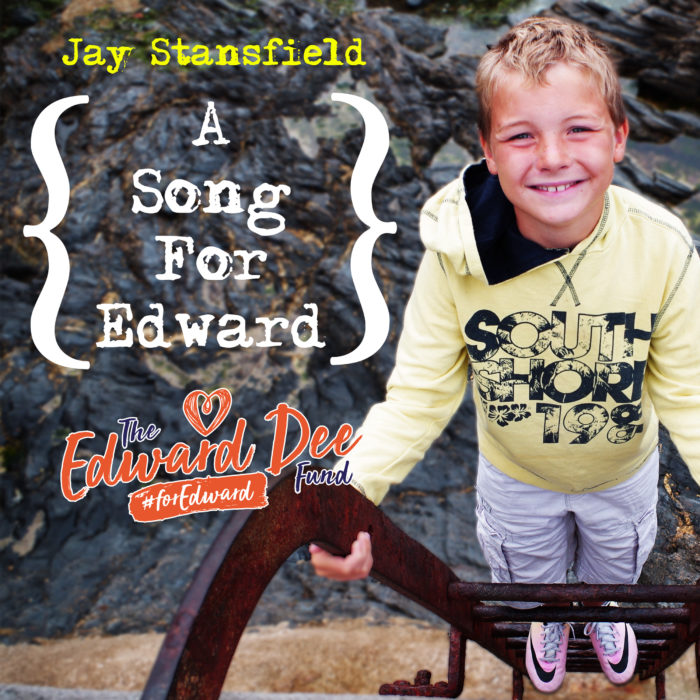 All Hail Hyena frontman and Louder Than War reviewer, Jay Stansfield recently walked away from his day job to form The Songwriting Company, with a focus on creating songs for remembrance, songs to remember loved ones who have passed away and to celebrate their lives in music and this song is testament to that vision.

Jay explains: ” I was commissioned recently by ​The Edward Dee Fund, to write a song for a young boy called Edward who sadly passed away at the age of 10 from Meningitis and Sepsis. This energetic, thoughtful and vibrant young man inspired the entire community of Lytham and so a charity was set up by his family to remember the bright soul that he was and also raise awareness of these terrible diseases. They approached me to write a song for him and so after a heartwarming and emotional conversation with his mum Elizabeth, I returned to my studio, sat down at the piano and pulled his life together into song. It’s a song bursting with little stories, filled with emotion and most importantly honours the memory of Edward Dee in a way only music can provide.”

Please find below a link to but and stream the song. It was released on Friday 7th September 2018 via all major music media outlets and all proceeds will be going to The Edward Dee Fund. We’re looking for artists to cover it, radio stations to play it, TV stations to promote it and any other media outlets to give the song exposure and raise lots of money! As of today A Song For Edward is Number 3 in the Hot New Releases chart on Amazon and Number 11 in the best sellers! Let’s do it together!