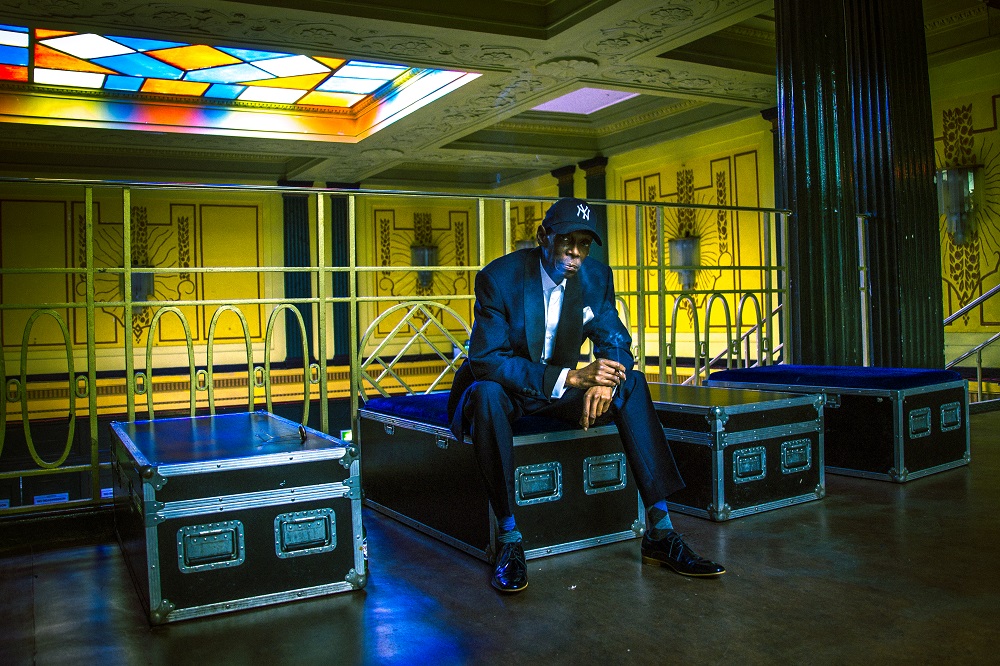 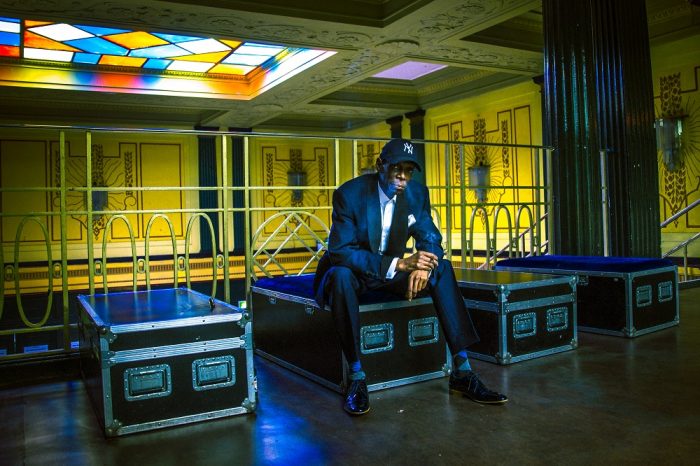 After spending twenty years as the frontman for one of the most popular dance bands ever, Faithless’ Max Jazz is back with The E-Type Boys, a mixture of blues, funk, soul, jazz and reggae. Louder Than War’s Paul Scott-Bates couldn’t resist chatting to one of his biggest influences.

Louder Than War: The new album with E-Type Boys is quite a departure from the sound of Faithless. Did you approach the songwriting in a different way?
Maxi Jazz: Yes. With Faithless I’d write rhymes for beats. With the E -Type Boys album, all the songs were written on guitar. 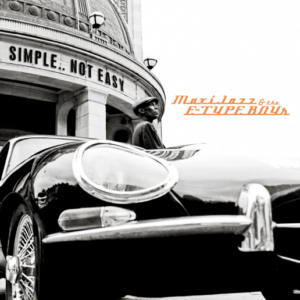 There’s a fabulous funky, bluesy, reggae feel to the album presumably taking you back to your roots. How does it feel after fronting an electronic dance band for the best part of twenty years and what made you decide to change direction?
It feels amazing to be playing guitar and singing on stage. I never thought I’d be able to do it! I also wanted to do something entirely different from what went before.

How different was it going into the studio without Sister Bliss, Rollo, etc…?
It’s very different. With my band there’s nobody else to blame if it all sounds like shit!

How did you become interested in Buddhism?
My girlfriend at the time began to practice Nichiren Daishonin’s Buddhism. I read some literature that made sense so I gave it a try. After all, the promise is that one becomes happy. It worked. So I’m still doing it.

How much of your faith as a Buddhist is reflected in your music?
I try to apply what I’ve learned through the ageless wisdom of Buddhism to my writing. I try to pass those messages on. 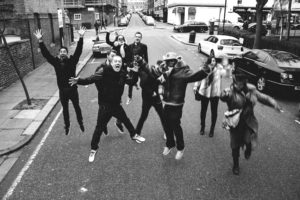 What are your views on social media? Good, bad, indifferent or is it just a sign of the times?
Like most new things there’s incredible potential for good. It depends on people to use it wisely.

I’m coming for a meal, what are you cooking?
You’re cooking! I’ll provide the champagne.

You became an Associate Director of Crystal Palace FC a few years ago, how do you think they will fair this coming season?
I live with hope that we can do a Leicester City and pray the football gods still smile fondly upon South London.

Is Sam Allardyce the right man for the England job?
Yes!

Presumably the name the E-Type Boys comes from your love of cars – are you racing again yet following your accident a few years ago?
I haven’t been racing for the longest time and I miss it terribly! But it’s all-consuming, you can’t race and think about anything else, there’s no room!

Are there any artists or singers about at the moment that excite you?
Laura Mvula and Clean Cut Kid are two acts doing great things at the moment. 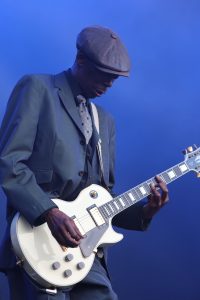 If you could work with any musician living or dead, who would it be and why?
Jimi Hendrix. Why? Because I think we’d get on.

What are your hopes for Simple..Not Easy ?
I hope people like it, buy it and come to the gigs. Then we can make another one!

What are you plans for the rest of the year?
Work