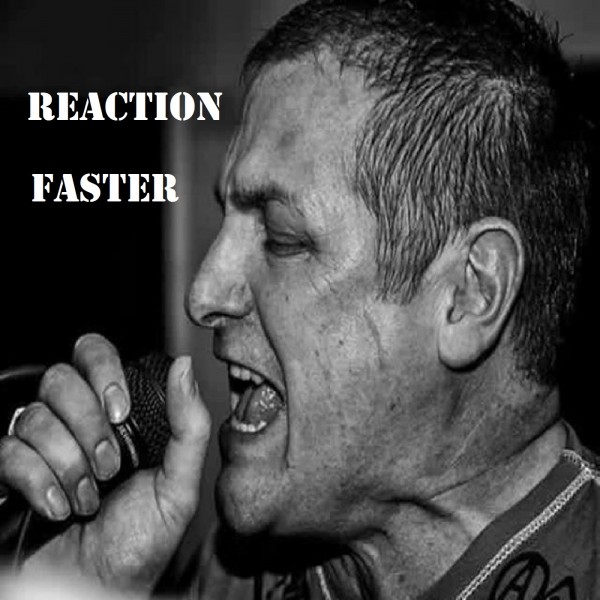 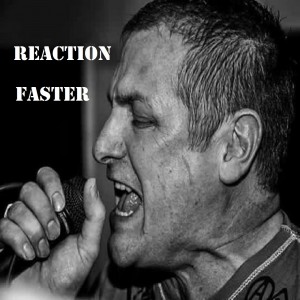 Lenny Kaye’s celebrated 1972 compilation album ‘Nuggets: Original Arty-facts from the First Psychedelic Era, 1965-68’ was the catalyst that sparked renewed interest in the epidemic of teenage rock & roll bands that flourished across North America in the wake of The British Invasion.  I’ve often wondered why there hasn’t been a similar attempt to document all the local punk bands that proliferated around the UK in the wake of the late ’70s punk explosion. Or do Louder Than War readers know differently? Was your local punk scene compiled and documented? If so, please tell us about it in the comments section below this review.

Glasgow bands The Zips and Fun Four were two of the first on the local punk scene, but plenty was happening outside the city in the industrial heartland of Lanarkshire. Wishaw band The Jolt recorded and released an excellent Mod/punk album in ’78, and as for Airdrie band Reaction, well…they did an awful lot of heavy drinking and chaotic gigs, but strangely didn’t make it to the recording studio before the inevitable split.

Having recently reunited with a line-up comprising of original members Ian Carson (vocals) and John Bryson (drums)  joined by Joe Whyte on guitar and Scot Van Den Akker on bass, the band have finally got around to releasing their debut single, the best part of four decades after they originally formed.

Better late than never, I suppose. But wait a minute, Joe Whyte? That’s a name familiar to many Louder Than War readers, isn’t it? Yes indeed, so this is declaration of interest time. Joe is a fellow scrawler here at Louder Than War and also at Vive le Rock.

Anyway…what’s the single like? ‘Faster’ is emphatically not a cover of the Manic Street Preachers’ 1994 single, eschewing the Welsh band’s political lyrics in favour of punk bragging about the singer’s capacity for guzzling booze and, er, ‘energy supplements’. Like The Zips, Reaction stick to an authentic late ’70s Brit-punk sound, with warm, overdriven guitars rather than the clichéd metal-punk sound that bedevils many an ageing punk band’s new releases.

The accompanying video depicts the song’s narrative in self-deprecating fashion, with Carson hitting the pub straight after work, getting wrecked, chancing his arm as a barstool Romeo and ending up bring turfed unceremoniously out the back door.

‘Faster’ does what it says on the tin- it’s a paean to the thrills and spills of after-work boozing and the speed-fuelled arrogance of the late 70s punk explosion which will have you bouncing around your living room like a three-year old on Fruit Shoots and Haribo. In attitude, it’s not a million miles away from the psych-punk boasting of the The Third Bardo’s ‘I’m Five Years Ahead of my Time’, or the junk-punk braggadocio of Johnny Thunders and the Heartbreakers.

With strutting drums and bass supplied by Bryson and Van Den Akker and a bracing guitar solo by Whyte, Reaction’s debut single is a suitably riotous soundtrack to your next Friday 5pm meltdown.

Reaction are on Facebook and you can buy Faster here.

All words by Gus Ironside. More from Gus can be found on his Louder Than War Author’s Archive.