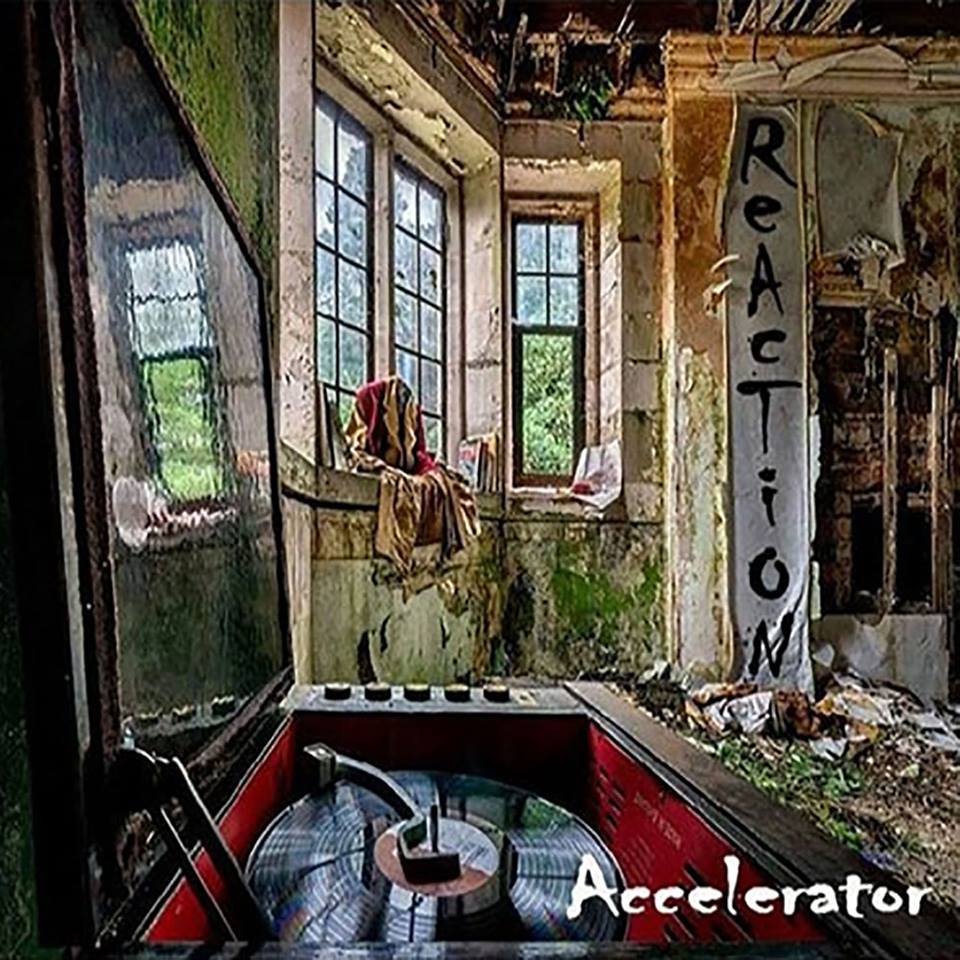 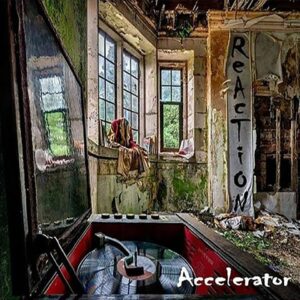 Scots Punk Rock’n’Roll band puts it’s foot down and proves UK punk can be as righteously rockin’ as US punk, or so says Ged Babey.

This is the go-to album for people who have listened to their punk rock’n’roll album collection* to death and want something new, but in the same ballpark.

*Ramones, Heartbreakers, the Saints, the Stooges…. and the best of the UK’s contenders, the Users, the Damned (with Brian James) Slaughter and the Dogs and later bands like the Godfathers and Social Distortion…

This is the sound of middle-aged men (who probably have shit, unrewarding day-jobs) having a crack at making a great album and, for the most part, succeeding.

Like myself, I think that Reaction have perhaps unknowingly decided that the ‘best’ punk rock and roll -notice that distinction – was born and made in the USA.   That doesn’t mean writing off the Pistols, Clash and Damned completely.  It just means that when it comes to gut instinct, primal, sexy, beautiful music you cannot beat Da Brudders, Thunders, the MC5 and Iggy.

OK OK. Full disclosure; Reaction guitarist Joe Whyte writes for Louder Than War and Vive Le Rock. He is a mate who I’ve never met because we live at opposite ends of the UK, but we chat and bitch a lot online. He calls me ‘a fuckin Oor Wullie lookalike’ whenever I disparage the Scots by calling them “Devils In Skirts”.

This is Reactions first album, despite them having existed (in some form) in 1977-9.  They were mainly into chaos then,and trouble-magnets, so getting the music down had to wait 37 years.  A one-off reformation a few years back coinciding with shared mid-life crisis meant they’ve finally got it together to make a shit-hot album.

There are bands like Reaction in most towns;  Archive 45 in Portsmouth, Night of Treason in Gosport and the Flying Alexanders in Southampton.  Reaction are Airdries.  Old enough to know better. Having too much fun to care.  They can rock, but wish they had the stamina they had thirty years ago – so try and replace it with alcohol.

Consequently, with bands like this, you always get a few drinking anthems; Faster and Weekend Offender are classics of their kind with inflammable guitars and hooligan crooning.  The “When Saturday Comes” refrain is a beauty.  Rhyme-schemes incorporating pop-up toaster and roller-coaster can be easily overlooked cos the down-hill without brakes, all-good-rock’n’roll speeds-up pace and electric energy carries it.

There has to be a song about cars too.  It’s in the rules.  (the Alexanders have Joy Rider, Archive 45, Five and Drive and…) Dead Boy Racer opens Accelerator.  Musically it’s a bit like the Keith Morris band Off playing the (early)  Upstarts. After two minutes  singer Carson howls  “What a waste of young life!”  and Joe Whyte unleashes a white-hot guitar solo and you know you’re dealing with a far from average band.  A neat Shangri-La’s “Look-out-look-out look-out”again sign-posts Reactions influences Stateside.

I Wanna Be Your Dee-Dee Ramone seals the deal. Reaction wanna be Rock’n’Roll GI’s. Speed Commandos  like Dee-Dee.

Puta Madre starts with a bit of a Gun Club feel/steal and ends up out-Goldblading Goldblade!

FUBAR (yeah I had to look it up) stands for Fucked up Beyond All Recognition/Repair and it one of the two masterpieces on the album.  The other being Johnny Weissmuller Blues.  (The latter, together with the Patti Hearst reference dates the band and younglings will have to do some googling.)

FUBAR sounds like the Cramps in steel-toe-caps and Weismuller Blues is an amalgamation of Thunders, the Godfathers and the Only Ones if they were hard-drinkin’ Scots.  Yet at the same time, Reaction have a musical identity of their own.  The only weak track on the album is a pointless punk run-through of Can’t Help Falling In Love, which they’d previously adapted into a football anthem.

Fireball XL-5 is a great bit of sci-fi pop-punk and to prove they don’t live completely in the past there’s a brilliant digital-dub version by The Warped Plan.

All in all it’s a great album and holds its own against any punk/garage/rock’n’roll band of whippersnappers due to its musicianship and wisdom gained by soaking up all of the necessary influences from the greats  over the past forty-five years and turning them into solid gold punk-rock’n’roll action.

Reaction have a Facebook here and Tarbeach Records do too