Home News The Raveonettes return with surprise release ‘Ghost’ – out today; watch the... 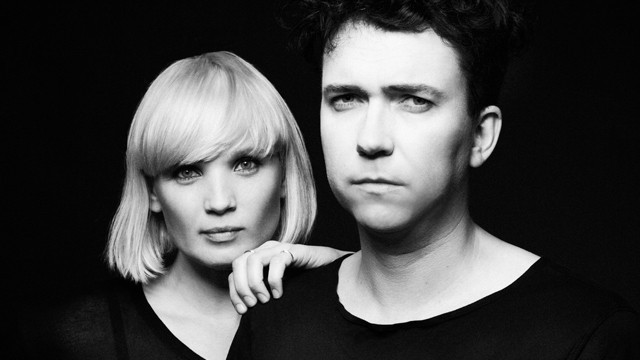 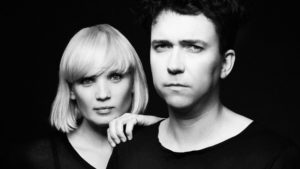 The Raveonettes return with surprise release ‘Ghost’ on the 16th March; watch the video here…

The Raveonettes are back with a song originally written for their critically acclaimed anti-album ‘2016 Atomized’.

The unconventional Danish duo are notorious for dropping tracks on their fans when they least expect it. In keeping with this tradition, their new track ‘Ghost’ has been unleashed today.

The track was written for the 2016 Atomized sessions but not completed in time to adhere to the strict dogma rules around the album – all songs must be written, recorded and released in the same month.

The band have subsequently chosen to re-visit and release this superb song as a surprise belated bonus track for their dedicated fanbase.

‘Ghost’ is a haunting precursor to Sune Rose Wagner’s upcoming solo projects, which are scheduled for release in April. He’s been concentrating on his solo career with great success in the areas of both TV and film sync, including Game of Thrones, Altered Carbon, Still Alice, Molly’s Game, and American Honey; he also wrote the score for the 2017 Oscar-nominated film (Best Foreign Language Film) ‘A War’, a Danish language war drama written and directed by Tobias Lindholm, and starring Pilou Asbæk, and Søren Malling. It tells the story of a Danish military company in Afghanistan that is fighting the Taliban while trying to protect civilians, and how the commander is accused of having committed a war crime.

Sune’s version of White Zombie’s “More Human Than Human”, for Netflix’s Altered Carbon soundtrack may also provide hints as to where The Raveonettes frontman is heading musically.