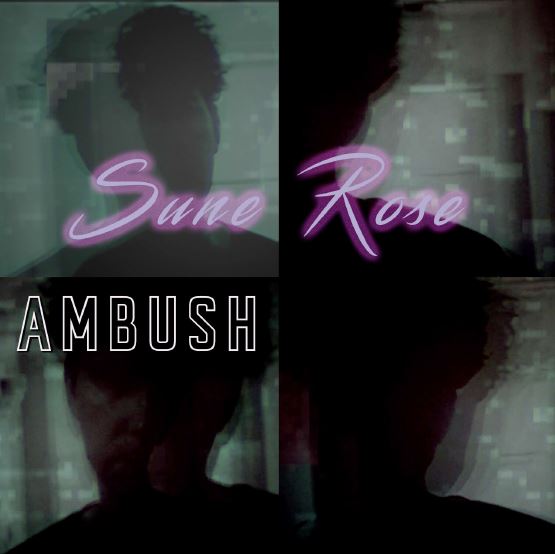 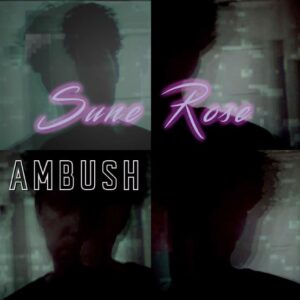 Widely credited as one of the key influencers of the 00’s garage rock revival scene, Wagner has remained a force to be reckoned with. Revered by luminaries such Springsteen, Julian Casablanca, Lars Ulrich, Dave Gahan and the late Tom Petty, the award-winning songwriter, producer and now film-composer, has been focusing on his numerous solo projects; from producing and recording songs for TV blockbusters including Game Of Thrones and Altered Carbon, to writing his first feature film score for the Oscar-nominated movie, “A War”.

Sune’s body of work has never ceased to grow and evolve. Thus It comes as no surprise that his signature sound, which has become synonymous with The Raveonettes, has undergone a series of transformations over the years, none of which have compromised the band’s original vision. Until now that is!

Sune Rose Wagner, is ditching his last name and making no artistic concessions in the next chapter of his musical journey. “Ambush” is Sune Rose’s statement of independence.

Sune explains the rational behind the change in name “…As much as I enjoy being in a band I missed the creative freedom and responsibility of being on my own. The choices I make are mine 100% and no one can or will interfere with them. I stand by my work because it is my creation solely. No arguments, no missed deadlines, no unnecessary quarrels about band issues such as finances, touring, artwork, etc…I was the only songwriter in The Raveonettes because I had a very clear vision when I started the band but now I want to write with other people from time to time and do some interesting collaborations. There are many unreleased cool songs that simply didn’t work within The Raves vision but they will all see the light of day very soon. It’s an exciting new adventure and I’m thrilled to unleash a barrage of music inspired by my past, my current and future obsessions…”