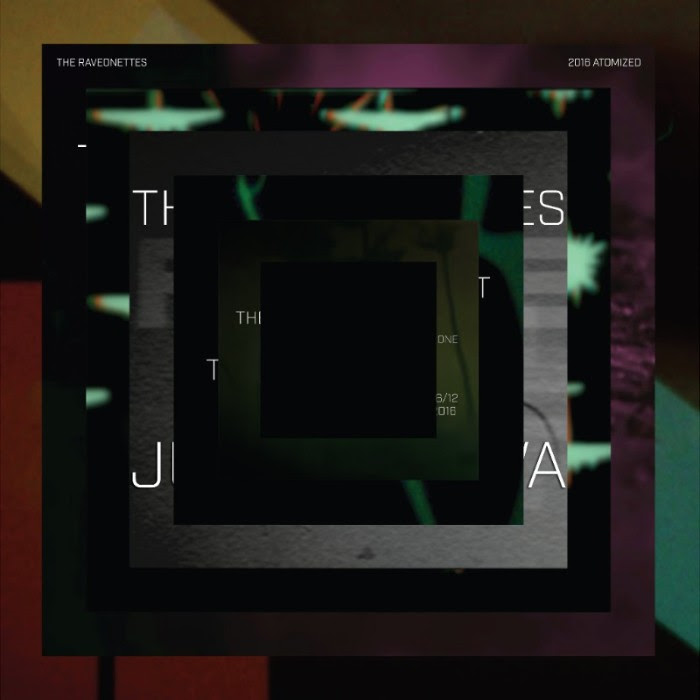 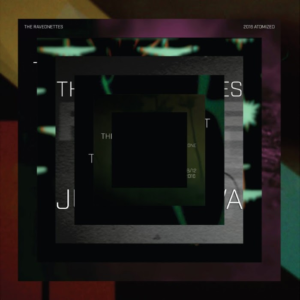 The full digital album will be available February 17th, with the CD out April 21st & Vinyl release set for Record Store Day on April 22nd via Beat Dies Records. You can listen to ‘2016 Atomized’ in full HERE

The Rave-Sound-Of-The-Month Series playlist began at the start of 2016 where the band would upload a freshly recorded track on the last Friday of every month throughout the year. The ‘anti-album’ features a collection of new tracks that aren’t bound by the constraints of the format. 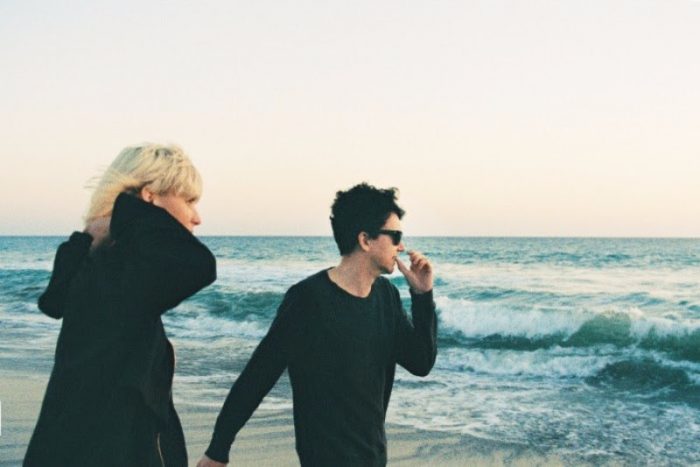