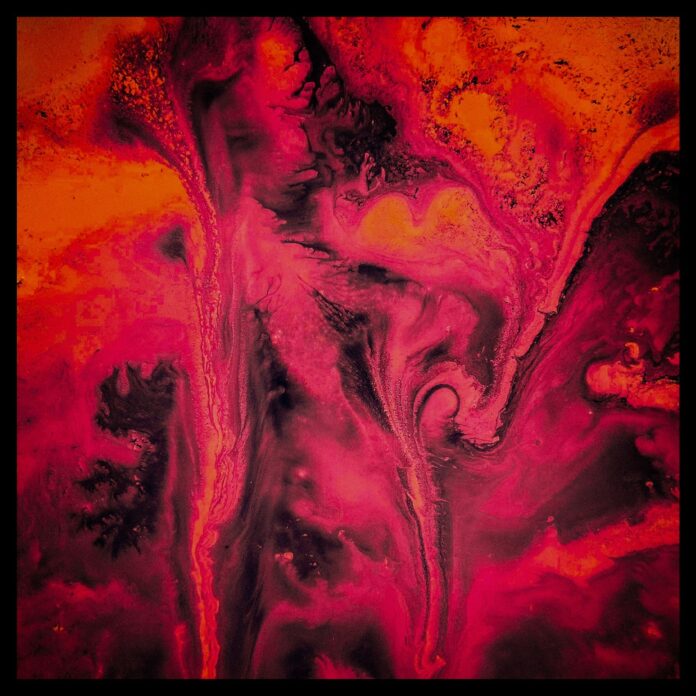 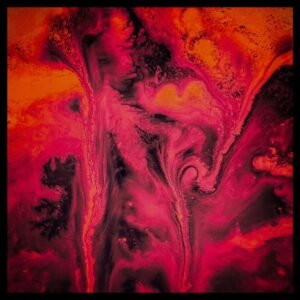 So there I was, checking my email on a typical gloomy almost Autumnal Saturday evening.  I’d just realised that evening’s Manchester United match was on PPV only and not ‘regular’ channels for which I have subscriptions. (That’s soccer for those of you reading in the US.) I was pissed off but then I saw I’d received an email, out of the blue from the USA…

Ratz On Acid are a duo from Oakland, California. Formed in 2018, they made their live debut (the full 27 minute set is available on YouTube) in 2019 and they were inviting me to have a listen to their debut EP recently released in 2020.

1) the fact that the speculative email arriving in a damp and overcast Manchester had originated in the Sunshine State.

2) the name created images of a band featuring in a John Waters directed movie; written by Grant Morrison and produced by John Hughes.

Speaking to Mike from the ‘scrap rock’ duo he explained, “there were a few influences floating around it. Sort of a 70’s/80’s  dystopian “rat race” feel, a pseudo-social commentary about humans running around in their own psychological mental messes. It seemed to match the overall tone and spontaneity of the music and our personal aesthetics as well as the lyrical content. We’re influenced by a lot of early classic rock and early rock n roll imagery so the name just eventually stuck with us”.

The fact they come from California; home to many legendary, influential, bands The Germs, Black Flag, Rancid and Dead Kennedys to name a few also piqued my interest. 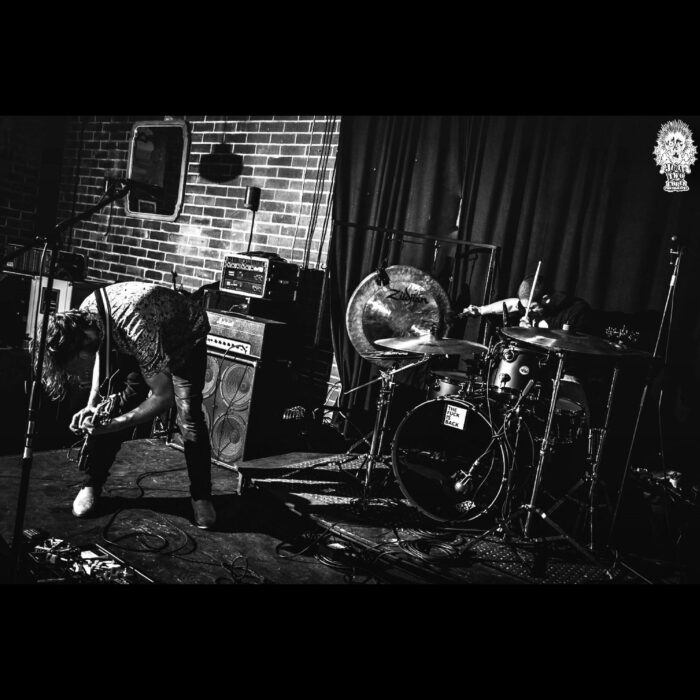 Listening to NAPHTHA, there is a lot to like, however, it’s enjoyable and frustrating in equal measures as you try to pin down some of the influences. The duo admit they take influences from classic rock, 90’s grunge/hard rock and a touch of experimental punk/hardcore so there is a lot to go for!

I had my own thoughts but shared the EP with my friend Simon who has a slightly ‘heavier taste’ and frequents things such as Download… he said, “In parts it has a Velvet Revolver feel with the darkness of the vocals in part similar to the late Scott Weiland. The vocals vary from singing to screaming it then takes on a level similar to A Day To Remember with a guitar feel of someone like Kings of Leon.”

For me, while enjoying the first two tracks it’s on Flee The Sun and Ghost Cave where it kicks in. Sounding like a heavy indie jamming session between members of Nirvana, Kasabian and Oasis trying to out do each other.

There is always a danger with being just a guitar and drum set up that ideas may run out quickly. Based on this EP, Ratz On Acid appear to have a few cards up their sleeves. It will be interesting to see where they go next with a full length album planned for 2021.

For more information on Ratz On Acid