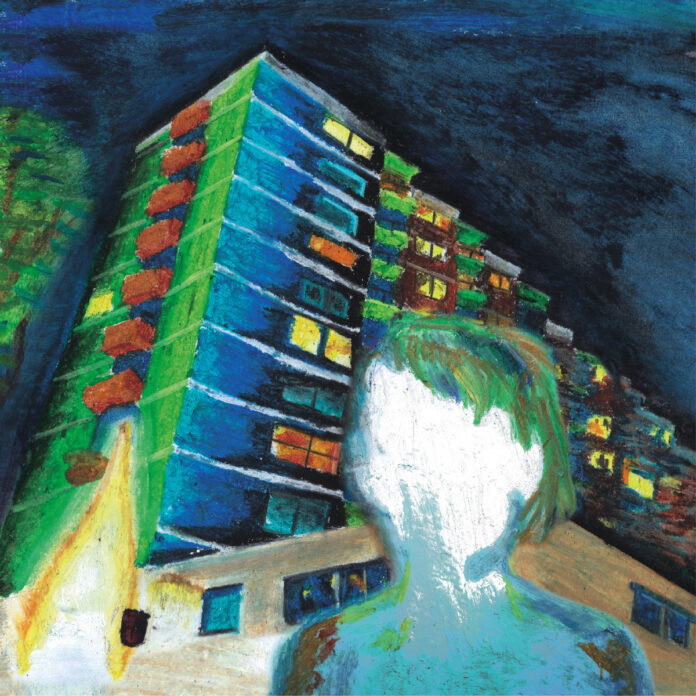 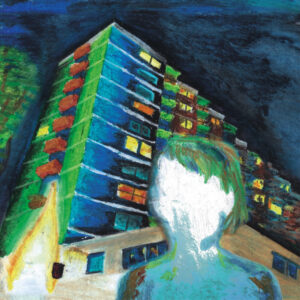 Excerpts From Chapter 3: The Mind Runs A Net Of Rabbit Paths

Rats On Rafts return with their third album and make a huge leap that sees them create a modern post-punk psych near-masterpiece.

We’ve said it before about Rats On Rafts, and I’ll say it again. Rats on Rafts are one of the great contemporary European rock bands. If their second album, Tape Hiss, was an about turn away from their indie-pop beginnings and into a denser fuzz, their new album, Excerpts From Chapter 3… makes a leftward lunge into a heady blend of post-punk and engrossing psych. It’s a massive step forward for the band, both in terms of sound, songs and concept and the final result is a record that grabs you from start to finish, takes you through a journey and leaves you wanting to flip it over and start again.

They open with Prologue Rain, which is exactly that, a twinkling Japanese motif that serves to lead you into current single, A Trail Of Wind And Fire. It’s from this moment that the album immediately starts to take shape as the song ramps up through post-punk and krautrock atmospherics that recall Joy Division, Echo & The Bunnymen, Neu! and, in the way that the choruses rise, early Arcade Fire. There are heady synth wisps that rally from within as the guitar continues to dance over the top. The song acts as a perfect dissimillation of the two styles that dominate the album – the jarring rhythmic spurts of songs like previous single, Tokyo Music Experience, and the more atmposheric tracks such as Fragments and Part One: The Long Drought.

At their most upbeat, they are harnessing the post-punk spirit of their elders, the sounds of Wire and Gang Of Four through the years to the likes of ¡Forward Russia! coming through. When they drop back, other tracks provide an ephemeral relief, the chance to drift on endless oceans as the stars peer out from the night. The balance between the two is perfect. While they may be led by singer David Fagan’s vision, his vocals pulling you through wonderfully crafted lyrics that force you to go back for repeated listens, each time more revealing, and, as a band, they pull together to create a tight-knit unit to propel the ideas, it is bassist Natasha van Waardenburg who often shines as their secret weapon.

Her wonderful backing vocals are what provide that extra layer to the songs as her basslines punch through to add a real groove to the rhythmic drums. Nowhere is this combination clearer than on album highlight, The Rise And Fall Of The Plague. The bassline dominates, and rightly so as it drives the whole groove. It’s on this track as well where Fagan’s storytelling persona comes to the fore. There’s a bleak conspiratorial tale that develops through the track. Images of industrial wastelands, ransacked offices of officials, a modern-day witchhunt in progress. The paranoia that comes through encapsulates our times.

Here at Louder Than War we have been fans of the band for some time and this year they have pulled out all stops to craft a fantastic album, one that should see them capture the minds of the many. Excepts From Chapter 3… is a stylised and stylish modern drama that reveals intricate characters and drama that hooks you and keeps you absorbed throughout. We’ve already premiered their two singles from the album, but to get a real feel for the band and their new record, check out the live sessions below. Then go buy this album. You will not be disappointed.