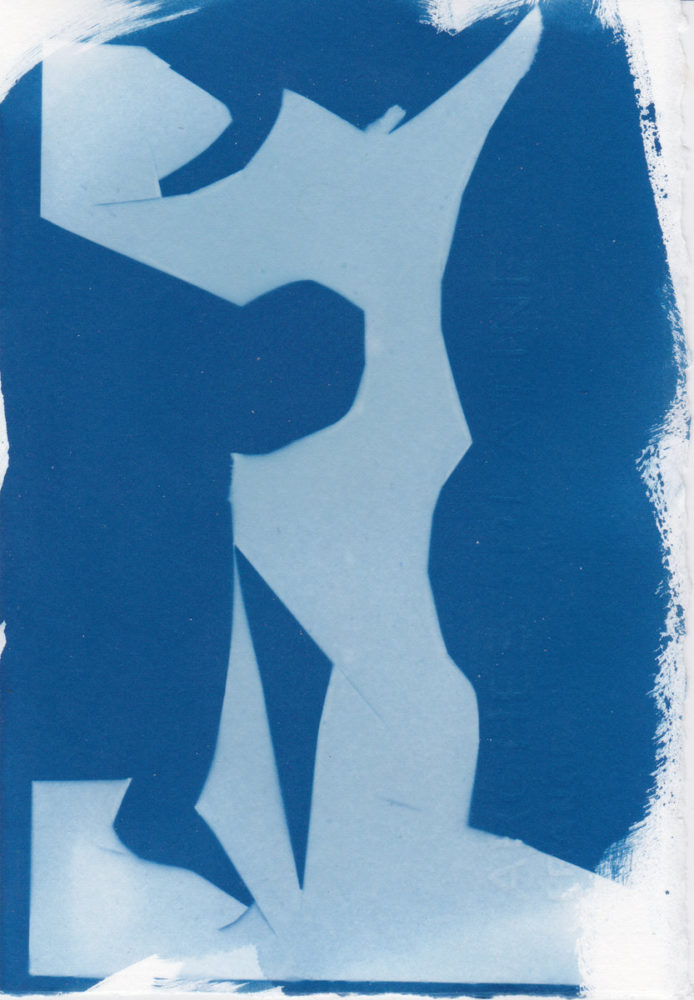 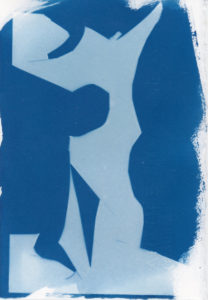 Estonian journalist and sound artist Sven Vabar tells the story of listening to a free Estonian radio programme, Looduse aabits (‘Nature’s Primer’) on the radio in the 1970s. Week-in week-out, Vabar would hear a “scolding and shouting” voice of “Uncle Jussi”. Vabar took his strange indecipherable voice to be that of an elemental spirit, a dwarf. Only years later did he find out that his “radio uncle’s” admonishments was the cheerful bark of the male willow grouse.

This story always puts me in mind of Ratkiller and his music.

You see, it is just this kind of confusion and sonic myth-making that Ratkiller scatters around, like pixie dust. There is something that is not quite of this world with Mihkel Kleis. Even appreciating Estonia’s reputation for producing musicians who reflect another reality can’t fully explain Kleis’s otherworldliness. Tales proliferate of him never leaving his room whilst binge watching old VHS videos, making tapes for mates on an industrial scale (Top 500, anyone?), moonlighting in jazz prog and black metal bands, and listening to “music on the edge of human perception”.

This reviewer has been lucky enough to see the reclusive, brilliant Estonian play two wildly different sets in his hometown. The first encounter was in a converted generator room full of dry ice, where pleasant young women offered up homemade soup to the bewildered audience. Ratkiller shattered this groovy atmosphere with a ferocious set built, it seemed, entirely on barking beats and shards of black obsidian. The other time was in a sparsely furnished room-cum-shack behind a Thai restaurant, where Kleis happily communicated with Neptune by way of some serene processing and judicious sampling. Both settings felt natural, not because Ratkiller is edgy but rather Ratkiller’s music has the happy knack of taking over a space (physical, mental) and turning it into something else entirely.

More than anything, and certainly on listening to this latest release on the groovy Blue Tapes, it feels that Ratkiller’s music is the music of total fantasy. Atmospherics and field recordings vie with a raft of blurts and groovy wiggles and disconnected vocal samples that serve – apropos of nothing – to create vast backdrops to weird films we’ve never seen. There’s a low-grade restlessness to it all, a queasy, fuzzy afterburn that brings writers like Ray Bradbury to mind. Imagine you are lying on a hotel bed, flicking through channels with his music, while snacking on a side of spacey electro-horror (to steal a phrase from Studio G).

As ever with Kleis it is enormously varied fare, and somehow able to tap into a range of emotions or feelings. You can almost paint pictures to every track. ‘Mare Clonare’, for instance, is electronic music’s equivalent of dragging an unwilling teenager to a family function; during its 5 minute lifetime vast, hitherto untapped vats of ennui seep into your consciousness through the simple application of a meandering melody line and random pipe tapping noises. It’s bloody effective. In total contrast ‘Tanto Thando’ is a comic book Rogue Male chase rendered into a cheesy tinny soundtrack; with helicopters buzzing up and down the Baltic and sirens going off everywhere. And a beat that sounds like a panting fugitive. It’s funny and unnerving at the same time. The classic on the record has to be ‘Amistad’, which is to all intents and purposes a dungeons and dragons soundtrack for a Commodore 64 or a Conan the Barbarian video, lovingly preserved, guts and all.

Actually, I could go on in this vein about all these musical space capsules that moonlight as tracks, until I’m blue in the face and you’ve fallen off your chair with boredom. But of course, it’s essential sound art.