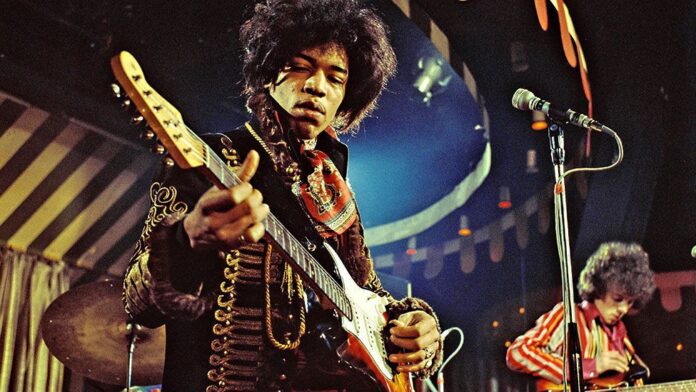 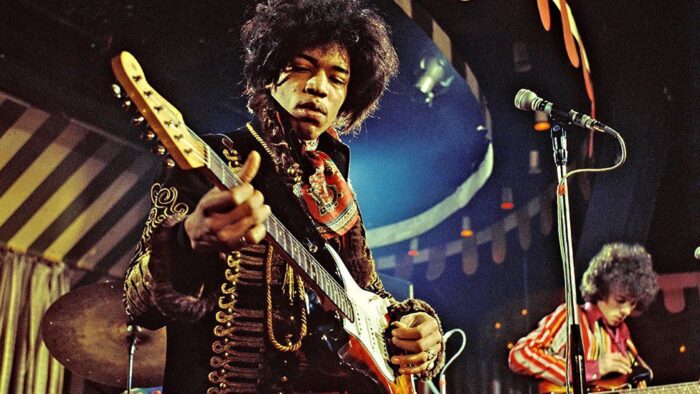 The story of the item goes back to February 1967 when two friends approached Hendrix before his concert at Bath Pavilion. After meeting them backstage, the guitarist took out a page from his notebook, split it in two and signed the pieces for the fans. Having returned home, the girls found handwritten lyrics of 51st Wedding Anniversary, which was released three weeks later as the B-side of the single Purple Haze (the second single by the Jimi Hendrix Experience).

55 years later, one of the two friends approached Tracks Limited with a request to name an estimated price for her half. The owner of the store Paul Wane managed to track another fan and thus put the two pieces together. This manuscript is said to be a rare item signed by Hendrix as well as two other members of the Jimi Hendrix Experience – Mitch Mitchell and Noel Redding.