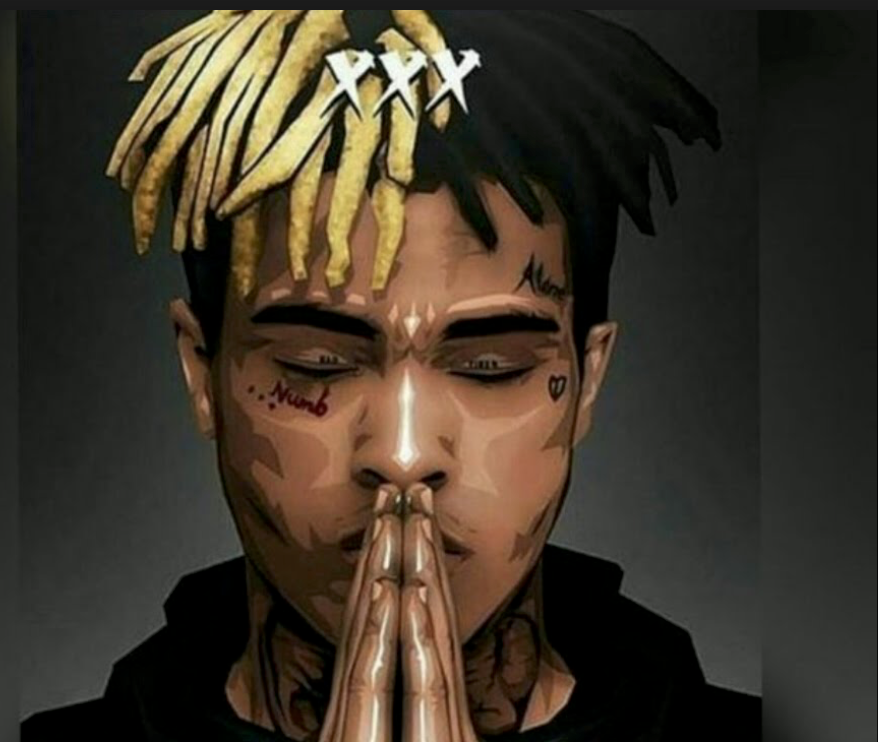 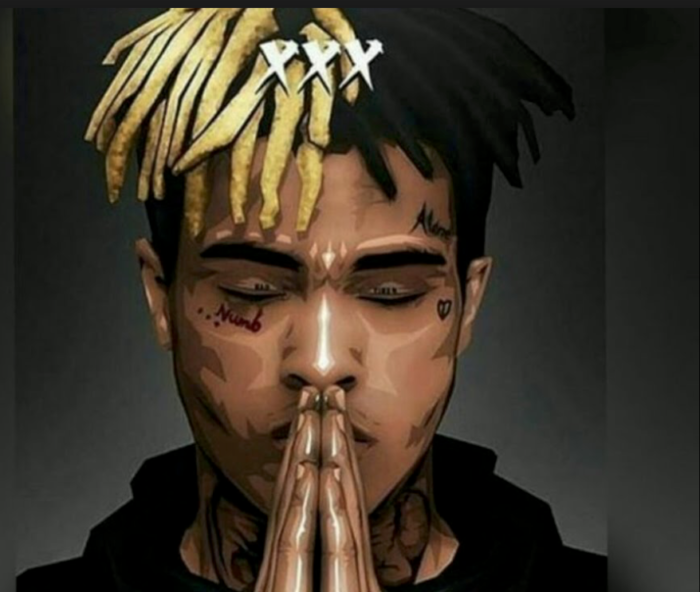 20-year-old rapper XXXTentacion who was fresh off the back of a Billboard number one album has been shot dead in his car in Deerfield Beach, Florida. The young rapper had lived a tumultuous life but leaves behind two albums that showcase a talent that was already delivering him into one of the major stars of the scene with his sparse beats and lo-fi production sound giving his music a spoked edge.

Born and raised in Plantation, Florida, Onfroy spent most of his childhood in Lauderhill. He began writing music after being released from a youth correction center and eventually released his first song on the audio distribution platform SoundCloud in June 2013, titled “News/Flock”. He was a popular figure in SoundCloud rap, a trap scene that takes elements of lo-fi music and harsh 808s.