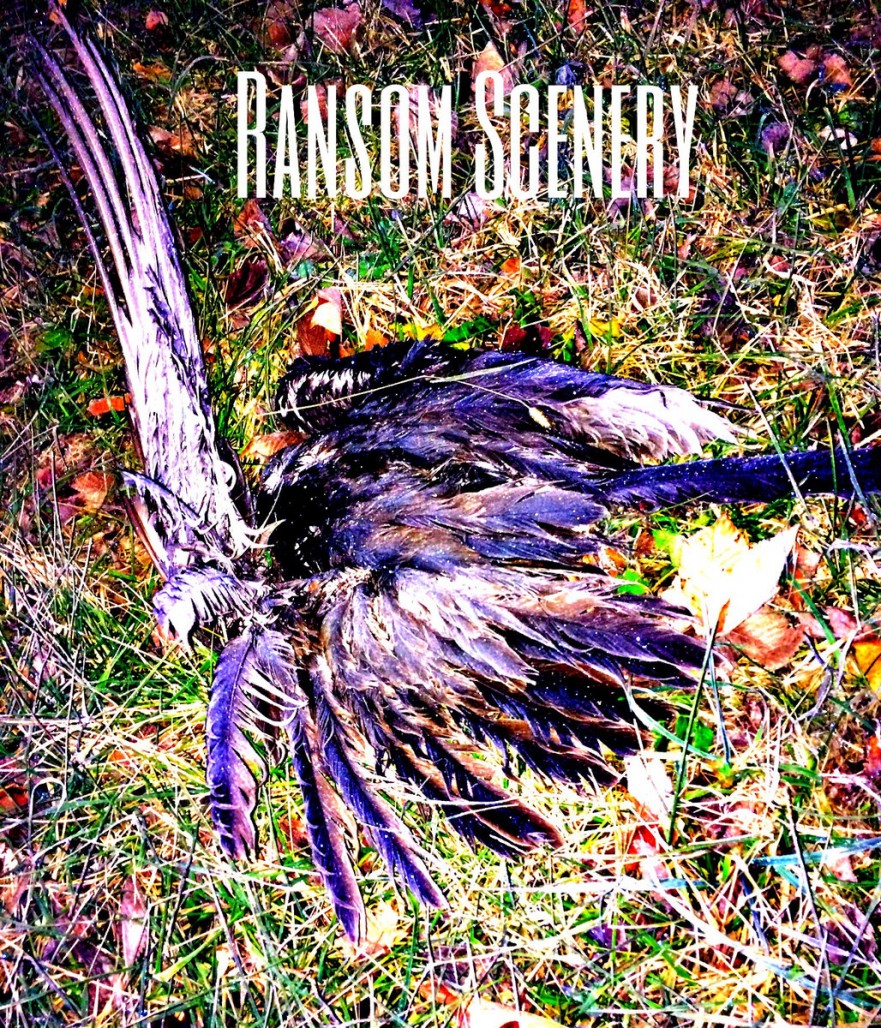 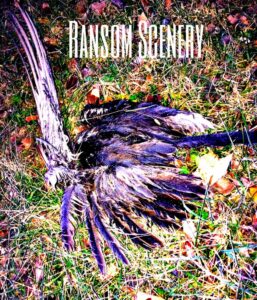 A succession of images, ideas, emotions, feelings and sensations are the only way to describe the sounds of “Ransom Scenery’s” dream rock, trans pop, and avant garde release ,”Ear to Ear”.

Chapter Negro and Drew Lowery have successfully created a surrealistic state of mind entwined with nature, the heavens, the universe and so much more.

The duo is stationed in Springfield, Illinois and together they have strived to reach the highest cloud when creating experimental music. The vocals by Negro are all loosely reminiscent of Depeche Mode, both deep, warm and satisfying. Besides his vocals, Negro’s musical talents encompass piano, mandolin, and cello, while Lowery is in charge of the pounding of the drums and all of the percussion.

Their sound is a well-kept secret. It’s mystical, magical and profound. Listening to it one can imagine looking up to the sky and finding mighty castles in the air, surrounded by triple rainbows and perhaps even a dragon. This is accomplished without taking any medication to get there.

The lead track, “Slowly Spinning”, is an abstruse cut which immediately dictates what else is to come. “Drip love”, offers a distinct sound of harpsichord and unicorns. The mystical tone of “Holozoic”, eerie, yet thrilling, is like a roller coaster ride inside a darkened tunnel. “Gasm of the Heart” lends alternative a brand-new meaning, in the best way possible and “Pop Culture” is like a huge daydream while lying on the grass and imagining whatever comes to mind. The track “Unconditional”, paints a quick trip to delusion of one flying, with wings, to the top of the highest mountain and peering downward.

The two young artists were influenced by the works of Steve Reich, Alt-J, Deerhunter, and Tame Impala.

There are all kinds of different visions and scenarios to conjure while listening to “Ear to Ear”. It was the intention of the two young boys to create the sounds, sensations, expressions and feelings of an experimental type of genre without the use of psychedelics. As you listen to what they have to offer you will slowly become addicted to the captivating sound they have and become compelled to ask for more. That music can almost be compared to an angelic revelation once you’ve come to understand the instruments and the vocals as they strangely resonate. The continuous vibrations become like the sound of the ocean crashing into the sand. Although some of the tracks are slightly chilling, it all adds to the adventure and the journey.

Although their music isn’t for everyone, perhaps only a select few who have a special understanding of it and can grasp its meaning, and value, ….but, I will tell you this, once you hear it you will definitely want more!