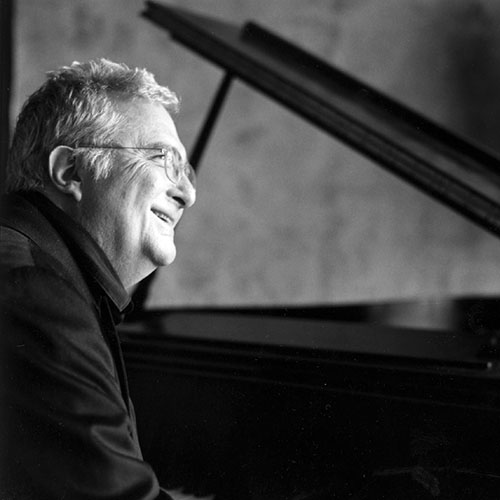 It’s a sell-out crowd that greets Randy Newman’s entrance on the stage of The Royal Festival Hall. Making his return to London after a 3 year absence, this evening sees him in solo mode with just him and his piano (and his extensive back catalogue). “I Love To See You Smile” from the soundtrack to the 1989 movie featuring Steve Martin opens the evening and was swiftly followed by “Baltimore” which he started by singing a couple of bars of “House of the Rising Sun” to show the similarity of the chords. Newman has a lot of respect for the craft of songwriting but one thing that’s for sure is that he doesn’t take himself too seriously. “I Miss You”, a song about his first wife gets introduced by a funny preamble where he explains it was actually written well into his marriage with his second one. Revelatory songs about greed (“It’s Money That I Love”), religion (“That’s Why I Love Mankind”) or racism (“Simon Smith and the Amazing Dancing Bear”) show the breadth of topics he tackles in his songs. He’s lost none of his touch for sarcastic social commentary as proved by a new song written about Vladimir Putin. “You Can Leave Your Hat On” and its subsequent successful cover versions by Tom Jones and Joe Cocker offer him the possibility to introduce “I’m Dead But I Don’t Know It”, a bitter rant against the nostalgia that riddles the music business nowadays. “It’s a Jungle Out There”, the theme song he wrote for the “Monk” TV series got an airing as did the wonderful “I Think it’s Going To Rain Today” from his first album released in 1968.

Newman has carved quite a career in scoring animated movies for Pixar and Disney. The second set of the evening opened with “Strange Things” that was featured in the first Toy Story movie. Far from shying away from playing his most well known songs, Newman included most of them in the second part of the show. “You’ve Got a Friend in Me” was preceded by “Short People” (“my only hit and it had to be a novelty song” he quipped) and “I Love LA” was also played. However it’s the heavier material that hit home. Never taking sides Newman give each side of the Atlantic a run for their money (“Political Science” being followed by “The Great Nations Of Europe”) while his tribute to Karl Marx “The World isn’t Fair” was preceded by a hilarious story about being in a restaurant with his second wife and daughter. “Sail Away” proved the highlight of the second half of the show.