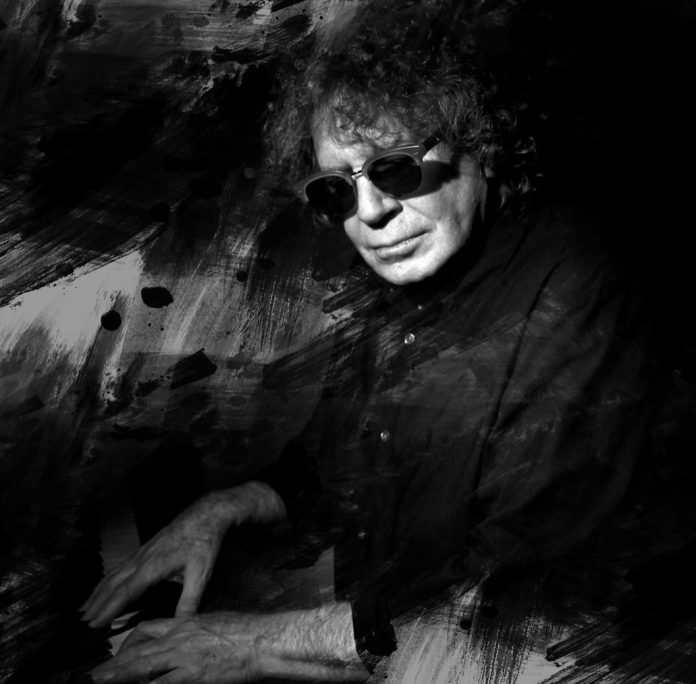 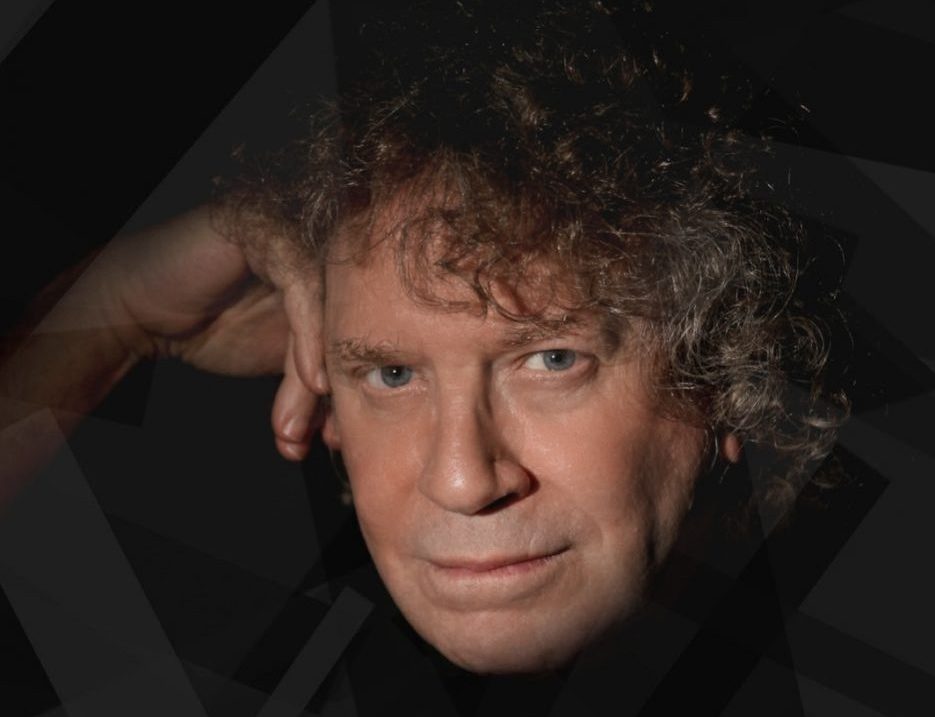 If you can touch someone’s heart, you can touch the universe. With an avant-garde spirit and youthful sentiment, Randy Edelman romances his disciples with his unfeigned musical sincerity in his live manifest Around The World In 80 Minutes at the sold out Chelsea Table and Stage in Manhattan once again.

Pre-selected from his cosmic catalogue, Randy’s songs sever the heart with romantic lyrical poetry and then he repairs it with his intoxicating charm and eclectic elegance. But the hole left in your heart lets the whole world in. Plunged into earth’s river of time, Randy sets the soundscape for a journey through his vast career from pop song recording artist and performer to one of the world’s greatest film sound design architects, and beyond.

As a pop recording artist Randy sparkled brighter than the dazzle of the Moulin Rouge with his BBC Top Of The Pops appearances showcasing his hits Uptown Uptempo Woman and Concrete And Clay. He has shared the stage with superstar legends from The Carpenters to Frank Zappa, and has performed in arenas including the Budokan in Japan, and the London Palladium, just to example a few.

As a pop songwriter he has written for some of the most relevant and admired recording artists of all time including: Barry Manilow ( A Weekend in New England), Patti LaBelle (Isn’t It A Shame), Nelly (My Place), The Carpenters (You), Bing Crosby (The Woman on Your Arm), Olivia Newton-John (If Love is Real), Dionne Warwick (The Laughter and the Tears), and an array of others.  Recently he has released his global hit, which is a post pandemic anthem called Comin’ Out The Other Side. The song pushes the human race forward in a quest that encourages freedom from fear and inspires a vibe of fun, laughter and coming into the light. He has followed up that release with a tear soaked, romantic, love lost R&B single How Could I Let You Go, both recorded on Tribeca Records.

The music he has composed for over 100 blockbuster films includes everything from whimsical overtures to music darker than jealousy and stronger than love. His comedy medley focused on music he composed for movies including Billy Madison, Twins, My Cousin Vinny, While You Were Sleeping, Ghostbusters ll, Beethoven, and more while his more serious side included Gettysburg, Last Of The Mohicans, The Mask, and a cascade of others. To his credit, other films and television shows he orchestrated encompass The Chipmunks, The Care Bears, Kindergarten Cop, XXX, Anaconda, Drop Dead Fred, themes for various ESPN events, themes for the Olympics and NASA and the hit television series MacGyver. The never-ending list never ends and still continues. He has also just released on Sony Classics the original Ghostbusters ll soundtrack. But it doesn’t stop there, with over 15 million Spotify streams on his film compositions including Dragonheart and Leap Year.  Stay tuned for his musical Short Cut about the building of the Panama Canal.

The Steve Jobs of music, Randy’s musical framework has the power to change humanity; “The people who think they are crazy enough to think that they can change the world are the ones who do” (Steve Jobs). Randy Edelman gratifies his audience’s demands and expectations by believing in his own instincts.