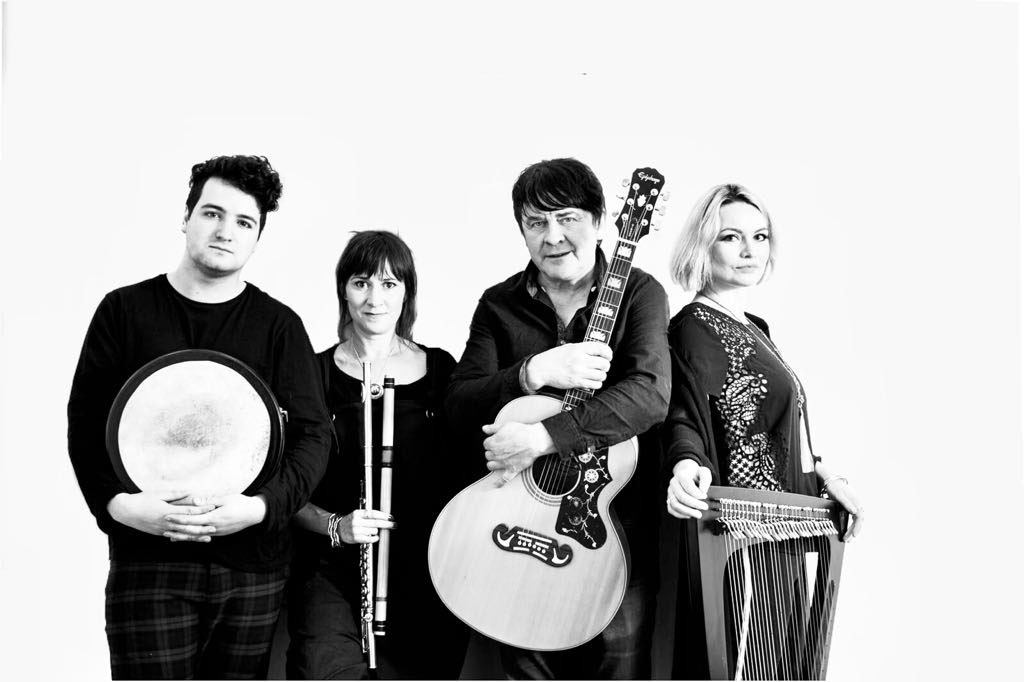 Back in 2016, we reviewed the VOICES album from Anglo Irish folk rockers Ranagri (review here) and are now pleased as punch to present an exclusive  premiere of a brand new video recorded live at The Theatre of Small Convenience, Great Malvern by Rob Bridge at Redwood Photography.

The Medication Show (working title The Brexit Charleston) will be their first release from their upcoming and as yet untitled album on Stockfisch Records.  The new album, as with their previous albums, shows a penchant for looking at politics from the humourous side with The Medication Show following in the same vein as The Bogeyman, poking fun at contemporary topics such as Brexit and fake news.

Donal Rogers from the band says: “As with previous albums,  Ranagri delve deeply into the social issues of homelessness and mental health whilst keeping the balance with some truly optimistic and upbeat repertoire.”

The new album will have a European launch on 1st Dec in Germany at Northeim Town Hall, home of Stockfisch Records,  followed by a tour of Germany. The band  will then  be on tour throughout the UK early 2019 although you can catch them this August as they set off for their first headline tour of Scotland since their last visit as support for Justin Currie in 2017. 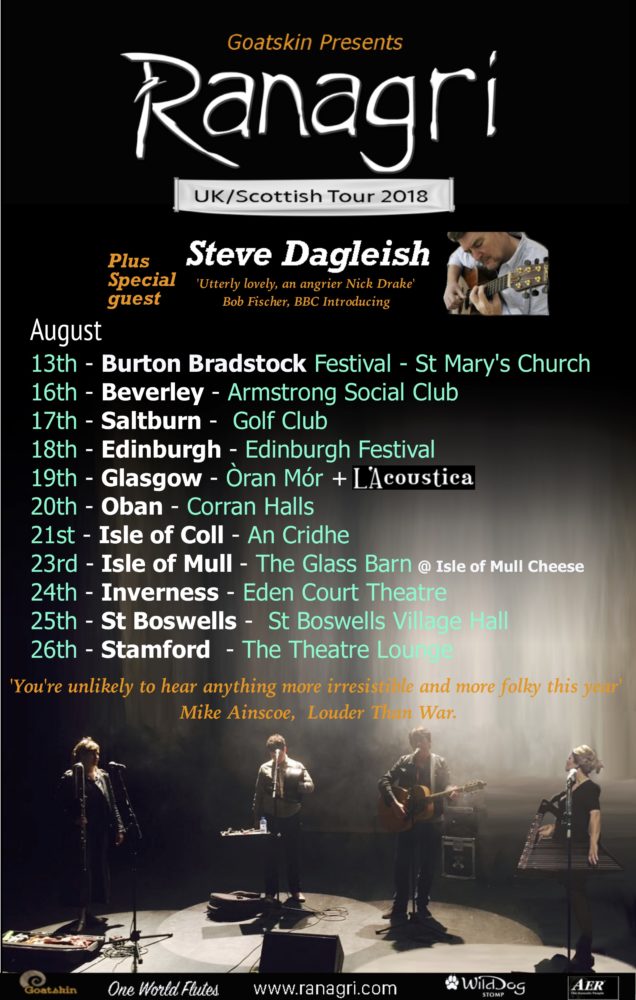 Further information on the new CD and tour dates will be added to their website and social media.

Feature by Mike Ainscoe. You can find more of Mike’s work on Louder Than War at his author’s archive. He can be found on Facebook and his website is www.michaelainscoephotography.co.uk