Just when you thought it was safe to pack the tent and wellies away as Autumn sets in, Mike Ainscoe looks forward to a the fifth Ramsbottom Festival.

“Hello Ramsbottom. I never thought I’d be saying that” (Richard Hawley – 2013) kind of ranks alongside Spinal Tap’s “Hello Cleveland” yet Ramsbottom remains a festival which has very much a friendly and rustic vibe to it, becoming an unmissable annual pilgrimage for locals – in fact the majority of the town seems to descend upon Rammy Cricket Club for a mass social gathering in what is essentially their own festival – there’s that sort friendly atmosphere and feel of ownership with families and groups gathering for the craic.

One thing you’re guaranteed is a shedload of local bands packed into a healthily full programme across five stages this year – the main stage (now known as The Hills Stage) being a full ‘proper’ outdoor festival stage, a decent sized second tent plus a smaller open sided tent which made its debut in 2014 and the cricket club pavilion. They are also squeezing another stage in somewhere this ear so time will tell. This year sees I Am Kloot’s John Branwell up for a solo appearance alongside fellow locals, The Magic Numbers, Slow Readers Club, Delamere and Space Monkeys, plus the likes of Joseph Lofthouse, Mat Skinner and Rammy regulars Harp & A Monkey, the latter walking down the road and likely to be found busking away on some part of the site when they’re not on stage. 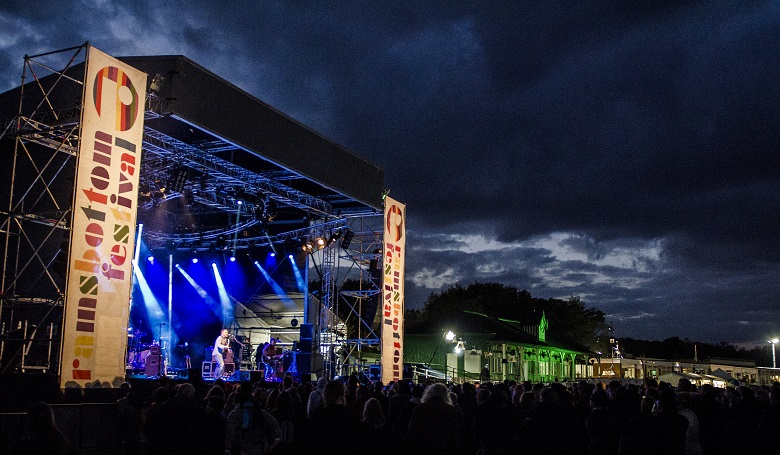 While Friday night and Saturday have more of a rock/indie feel Sunday seems to have a more laid back line up – some might say folky almost. The Wonder Stuff and Idlewild provide the main headline slots with The Proclaimers, fresh from headlining Cambridge Folk Festival, set to end the weekend with a good old fashioned singalong in the way that Ramsbottom always seems to book in someone with the sort of ‘fondly remembered’ appeal (whilst trying to avoid the words ‘retro’ or ‘nostalgic’).

Weekend tickets, day tickets, camping and free bus and shuttle services plus the lure of decent real ales and food outlets – Ramsbottom Festival is always a class ending to the festival season and a chance to have one last hurrah. It might rain. A sporadic cloud or two has been known to drift over Holcombe Hill on the odd occasion but all part and parcel, almost expected really, of the festival fun. 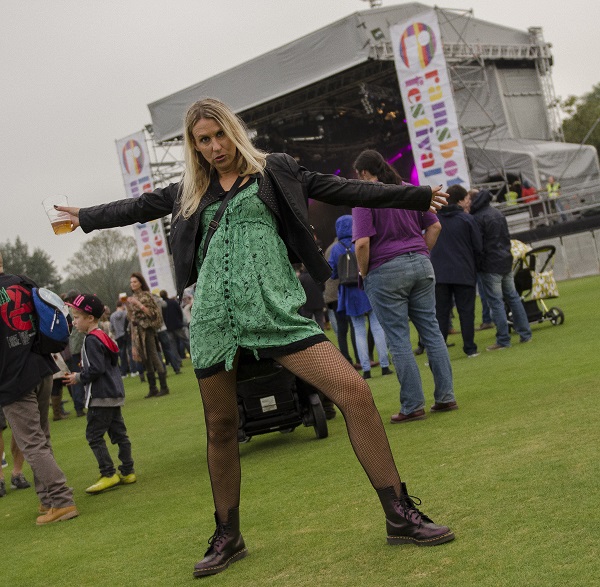 All words and Rambsbottom Festival photography by Mike Ainscoe. You can find more of Mike’s writing on Louder Than War at his author’s archive and his website is www.michaelainscoephotography.co.uk