Home News Rammstein return to the studio to start work on new album! 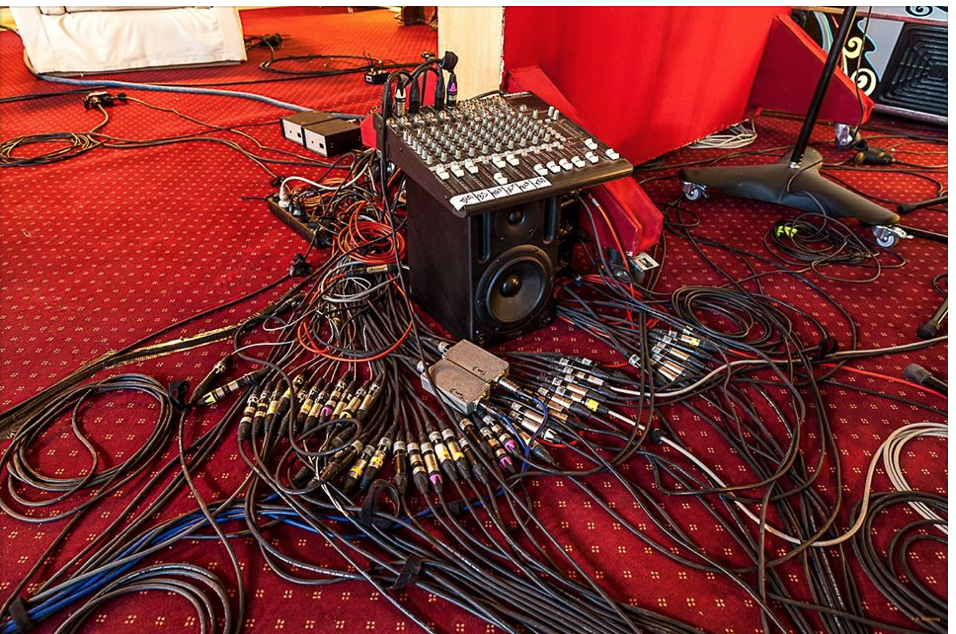 Rammstein have posted a series of pictures on Facebook to report they are back in the studio.

It’s been years since the Teutonic titans took to the recording facilities but they are back finally working on a new album.

The images, which can be seen below, are accompanied by the caption: “Work in progress!” and suggest they are putting the pieces in place for the long-awaited follow-up to 2009’s Liebe ist für alle da.

In May last year guitarists Richard Kruspe and Paul Landers told Metal Hammer that their goal for their next album was to “try unusual methods, new ideas, and change the path that one usually has” and make the record a “milestone” in their career.

Kruspe later hinted that the as-yet-untitled album could be their final release.

He said: “I just feel like, for some reason, that it’s going to be the last record we do. That’s a feeling, I can be wrong – but at the moment, I feel like this is maybe the last shot we have.

“I want to give 200% and make it as good as it can be. When I listen to the stuff, there’s so much potential. I’m very pleased about what we’re doing at the moment, so I’m looking forward to starting recording maybe next year.” 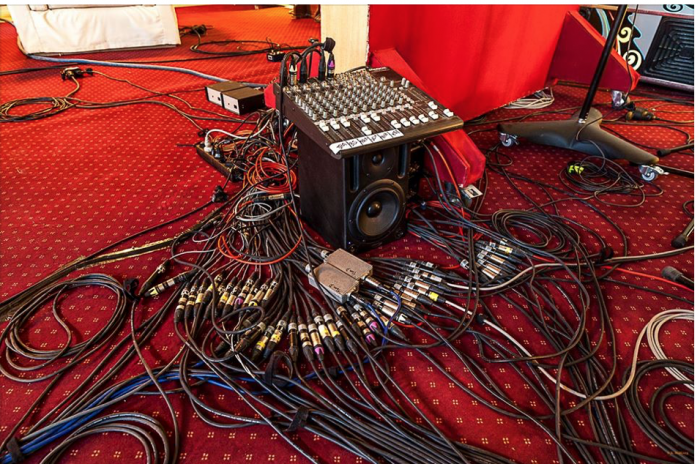