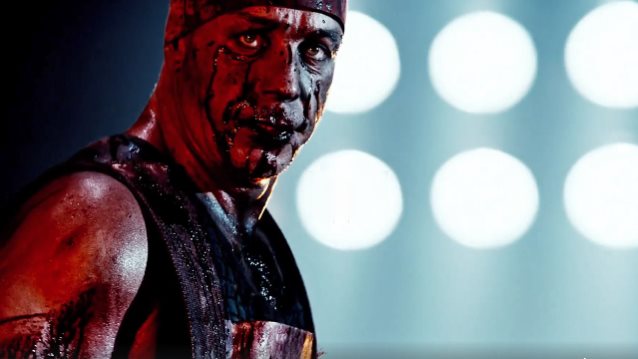 RAMMSTEIN have announced a new concert DVD and Blu-ray, “Paris”.

Recorded at their March 2012 Palais Omnisports de Paris-Bercy in Paris as part of their “Made In Germany” tour, the DVD was filmed by the band’s longtime collaborator, Swedish director Jonas Åkerlund.

The video also features the new Rammstein song, ‘Ramm 4’ that the band played live at each show