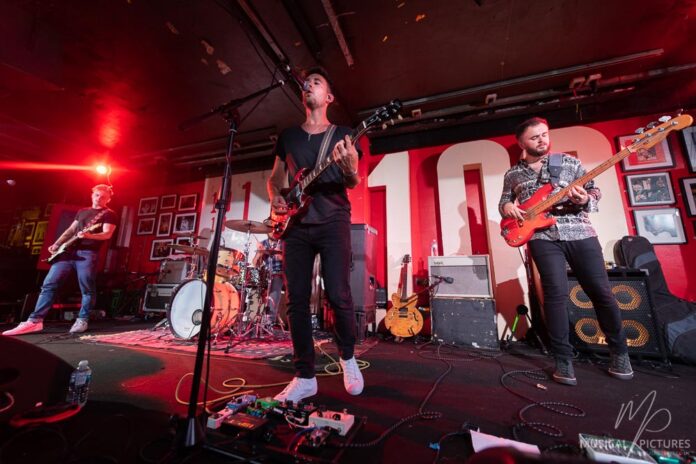 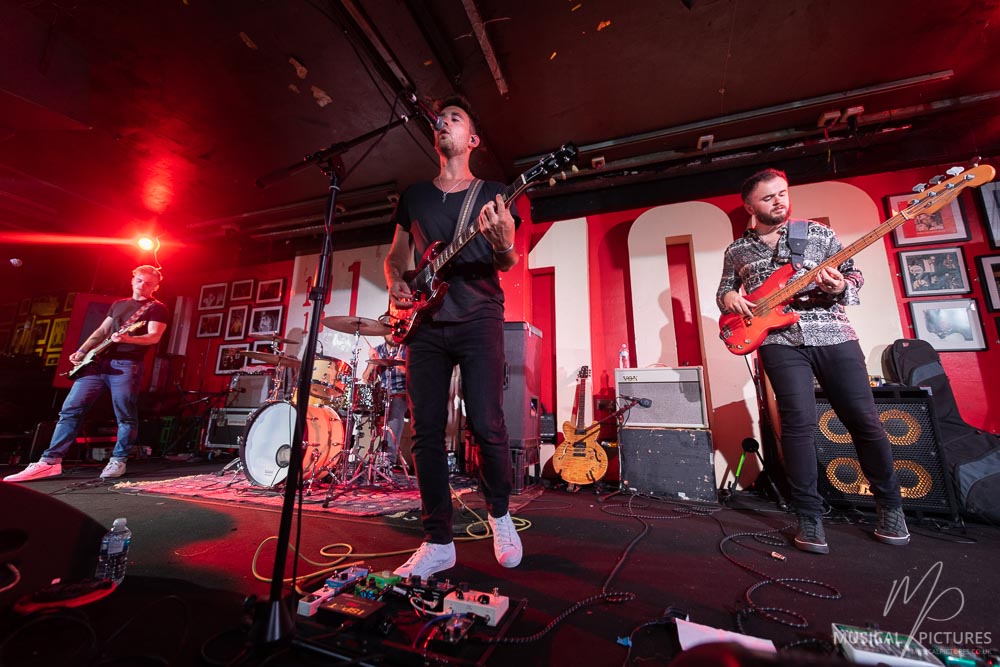 Nils van der Linden makes his way through the returning tourist masses to pop into London’s legendary 100 Club for a night of blues with Rainbreakers.

Several times during Rainbreakers’ headline set at London’s 100 Club, a spontaneous smile breaks across Ben Edwards’ face. The singer-guitarist is clearly thrilled to be playing to a live audience again, and not just because it’s been a minute. They’ve got something new to say. Over the past 18 months, the band have amassed a wealth of songs they’re so eager to share that, even without as much as a hello, they kick off with two.

Ashes and Light Me Up, both released as singles this year, are swaggering blues rockers that perfectly set the stage. Drummer Sam Edwards and bass player Ash Milburn lay down a no-nonsense rhythm. Edwards sings with a full-throated urgency, while adding scuzzy riffs on his Gibson SG. And Charlie Richards provides intricate lead guitar without any of the gurning that’s seemingly a prerequisite of the job.

It’s a revelation, especially in a genre where live performance is so often about interminable jams and one extended look-at-me guitar solo after another. Despite their obvious talent, Rainbreakers are very clearly not here to show off. They’re here to serve their songs, ranging from those new big-hearted anthems to the effortless retro soul of 2018’s Waiting On You/Moving On and Lost With You.

Unabashedly inspired by Motown and the Philly Sound, the pair’s nimble groove and tasteful guitar licks (John Mayer minus the cheese) give Edwards a platform for his unexpectedly smooth croon, while adding swing and colour to a set heavy on blues rock.

Bridging the two extremes are newcomers World At Your Feet and its unexpected disco touch, as well as the sweeping Gotta Let You Go, which steadily builds from little more than a slinky riff, earnest vocals, and a wah wah pedal, to an echoey climax that’s all ethereal voices and spacey guitars.

The mournful Forgotten Child adds even more texture. Introduced by Edwards as “something a little softer”, it’s all shuffling drums, a cool jazz bassline, alternately echoing and searing guitars (think David Gilmour circa Pink Floyd: Live At Pompeii), and an aching vocal that embodies loneliness. 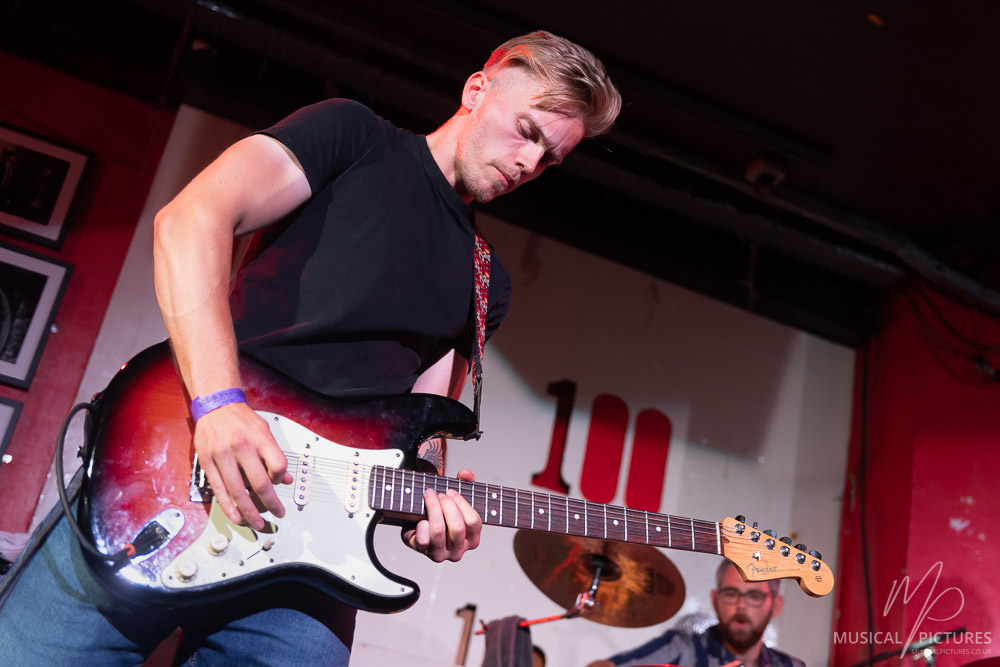 Another recent addition to the setlist, the touching ballad underlines the band’s growth since they first played Gary Clark Jr.’s When My Train Pulls In at their earliest shows. Now a staple of every Rainbreakers gig, its 9 minutes of showboating is certainly technically impressive. It’s also fitting on blues night in a venue that has an old ‘80s picture of Eric Clapton and Jeff Beck up on the wall. But, judging from the new songs performed tonight, it’s time to jump the tracks. It’s time to look ahead to the quartet’s forthcoming second album. Recorded at studios like Rockfield and due later this year, if tonight’s set is anything to go by, the follow-up to Face To Face will leave Edwards with plenty more to smile about.

Words by Nils van der Linden. Nils has written about a variety of stuff – from motoring to irrigation; but now it’s music all the way. He tweets as @nilsvdlinden.

Pictures by Simon Reed. Simon’s website Musical Pictures is here and you can visit his author profile for Louder Than War here. He tweets as @musicalpix