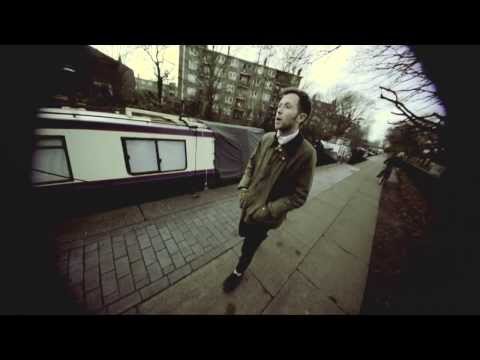 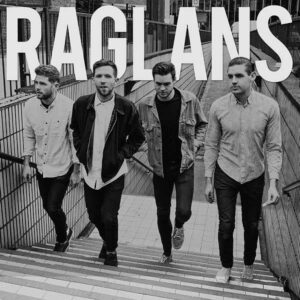 When I saw the album cover to the eponymously titled debut album by Raglans, I was wary. No doubt they’ll be those blue eyed, dark haired, youths that my wife has taken a shine to after seeing Cillian Murphy in the recent BBC2 series Peaky Blinders. They may well be too, but to be fair they’ve also made a very accomplished debut.

Taking their name from Patrick Kavanagh’s poem On Raglan Road and not the sweater, their blend (and clear influences) of traditional Irish folk and The Clash are evident. They have the ability to write an incredibly catchy song as last single Digging Holes can comfortably testify with the subtle hint of the matured McFly, a compliment which they should accept, giving eleven tracks that are both precise and memorable.

In 2011, Raglans found themselves in Portugal following an invitation to work with Polecats founder, Boz Boorer who later went on to work with Morrissey. They soon released their debut EP, Long Live, introducing their indie/rock/folk to the public amidst growing acclaim.

Produced by Jay Reynolds (Pulp, The Verve) and mixed by Brian Lucy (Artic Monkeys, Black Keys), the sound of the Raglans debut is well polished. Each instrument is clearly definable and the vocals are well rounded. There are plenty of addictive chants and straplines throughout, and after a support tour with The Strypes and a UK tour of their own planned, they will soon be a name on everyone’s radar.

New single Lady (Roll Back The Years) will win over many new fans and admirers. It’s catchy, it’s neat and it sits well with anything being released today – “I feel a long way from London, and even further now from Dublin” goes the lament. Fake Blood is raw but still melodious enough to embed itself in your mind, and Not Now proves that they can slow things down a little too.

Nothing that Raglans do is revolutionary, but they do do it with a confidence and a contagiousness that is rarely seen. It’s not a classic either, but it is very very good and if this is the way they are starting their career then they have some big times in front of them.