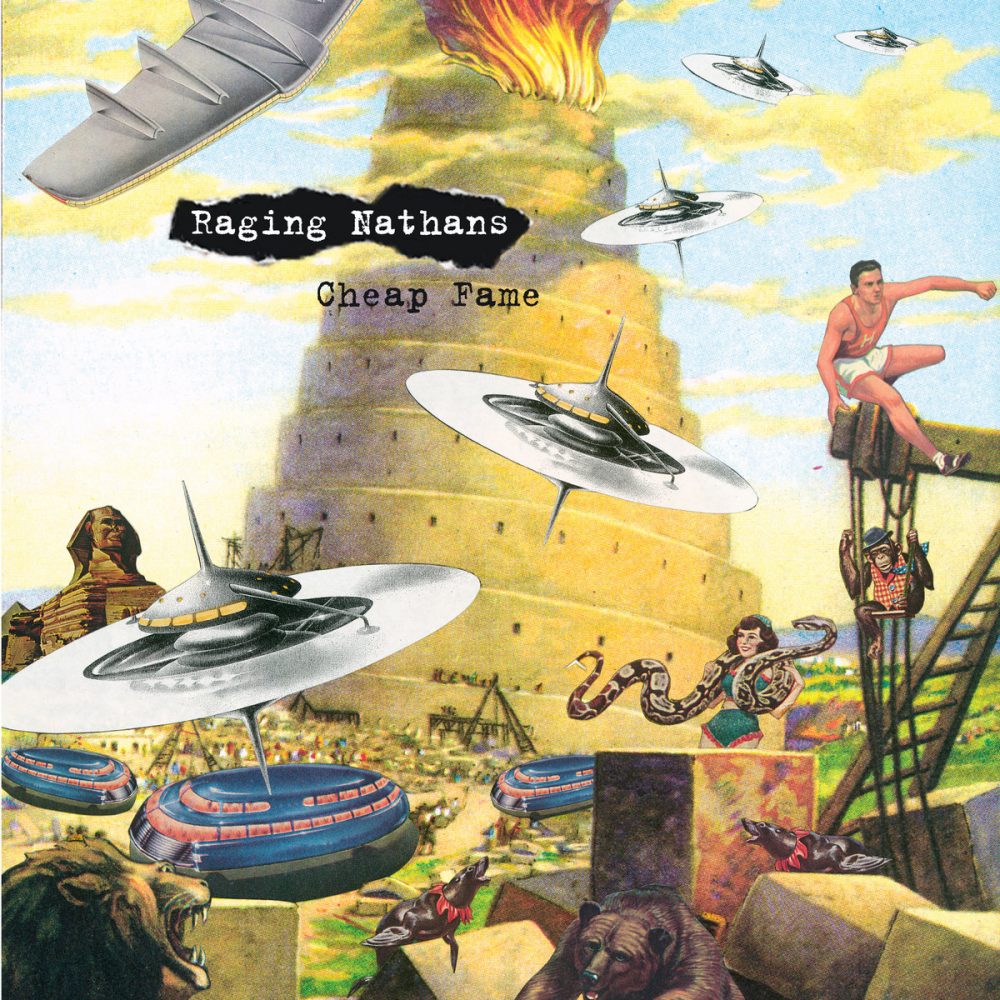 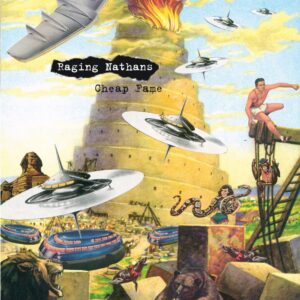 The Raging Nathans pump out pop punk for the masses.  But does anyone need any more? asks Raging Nathan Brown of Louder Than War

It was the name that made me say yes to fellow LTW writer Ged Babey’s suggestion that I review this LP. I’m a Nathan. I am often to be found ranting in incandescent rage. So one Raging Nathan gets to listen to some other Raging Nathans. Given that this band features members of The Queers (and The Dopamines and The Slow Death), who have been known to play with double entendres, I can’t help feeling that they are using the tongue in cheek Carry On application of “Raging” rather than the angry protestor version (“He’s a raging Nathan”, “I’ve got a bad case of the raging Nathans” etc)

Start to finish this is unadulterated pop-punk. “What’s wrong with that?” you might say. Well IMO there is already far too much of it! Take for example the adverts doing the rounds for the MTV Rocks ” Pop Punk vs The World” album. That. Says. It. All. While I love some of the original “pop” punk bands, such as Ramones, Buzzcocks and the Undertones – whose sonic legacy jumps right out of some of the RN songs – and a fair few of the 80s/90s American “pop-punk” bands whose DNA is also clearly present, as a genre it does not interest me. “It’s a great radio friendly way of getting the kids into punk”…except it’s not. It’s a great radio friendly way for large corporations to make plenty dollar and water down the rebellion of punk into a palatable “safe” product. And while a DIY punk gig kicks off down the road the pop-punkers would rather be at an “alternative night” disco just in case they play one NoFX song and they can dominate the dancefloor with their punk rawk moves.

Bad Religion, NoFX, Pennywise and their ilk bubbled to the top because they had something different about them, something you might call character and personality. The generic nature of so much pop punk is what is appealing to some, and what makes it a difficult style to own. RN get points for effort and I cannot fault the band’s musicianship or ability to churn out songs suitable for their genre, but the throwaway nature of the songs which is endemic in pop punk makes them forgettable and me inclined to throw them away.  The redeeming feature is that at least they are real punks and not preppy jocks pretending to be punks!

If you wee your pants at the prospect of a Screeching Weasel album you will love this. If you think Blink 182 is the height of punk rock then this is for you.  Now, apply your photogenic fixed grin, slip your baseball cap backwards and harmonise after me…..

Jaded cynicism provided by Nathan Brown. More from Nathan can be found over at his Louder Than War Author Archive.