Home News Prophets of Rage : Rage Against The Machine form supergroup with... 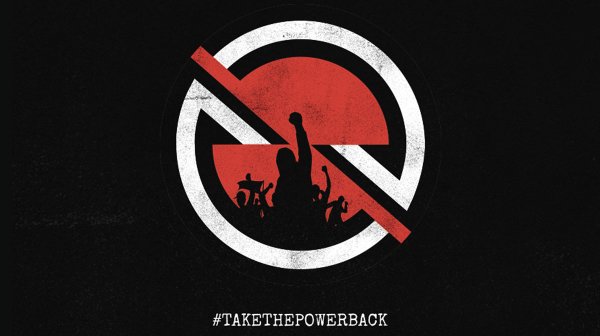 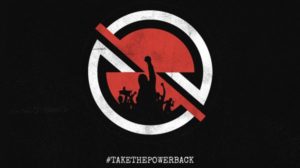 So the big mystery has been resolved.

Yesterday it was reported that Rage Against Machine had launched a new website, ProphetsOfRage.com, with a clock on it. The website instantly crashed because of the volume of traffic looking hopeful for a RATM reformation.

The truth is now out and it looks even more intriguing.

Three-quarters of the storied band, guitarist Tom Morello, bassist Tim Commerford and drummer Brad Will, are joining forces with Public Enemy’s Chuck D and Cypress Hill’s B-Real to form a supergroup called Prophets of Rage (referencing a Public Enemy song of the same name from the 1988 album It Takes a Nation of Millions to Hold Us Back) to perform songs by all three bands. Rage vocalist Zack de la Rocha is not involved.

Debut gig is at Hollywood Palladium on June 3, with a show at L.A.’s Whisky a Go Go planned as well. A 2016 summer tour is also being considered.