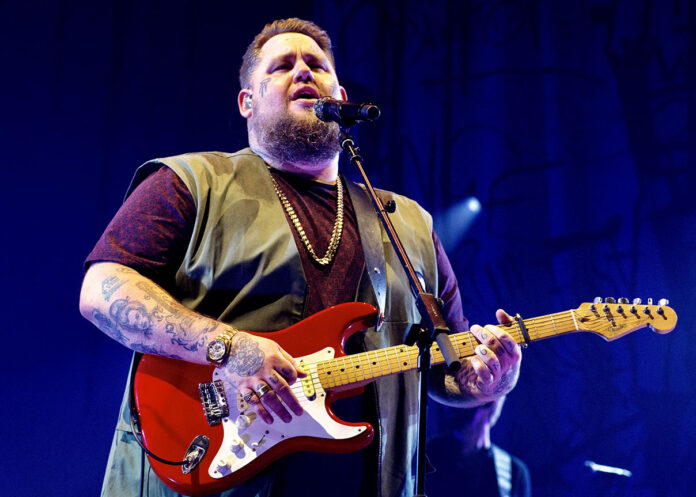 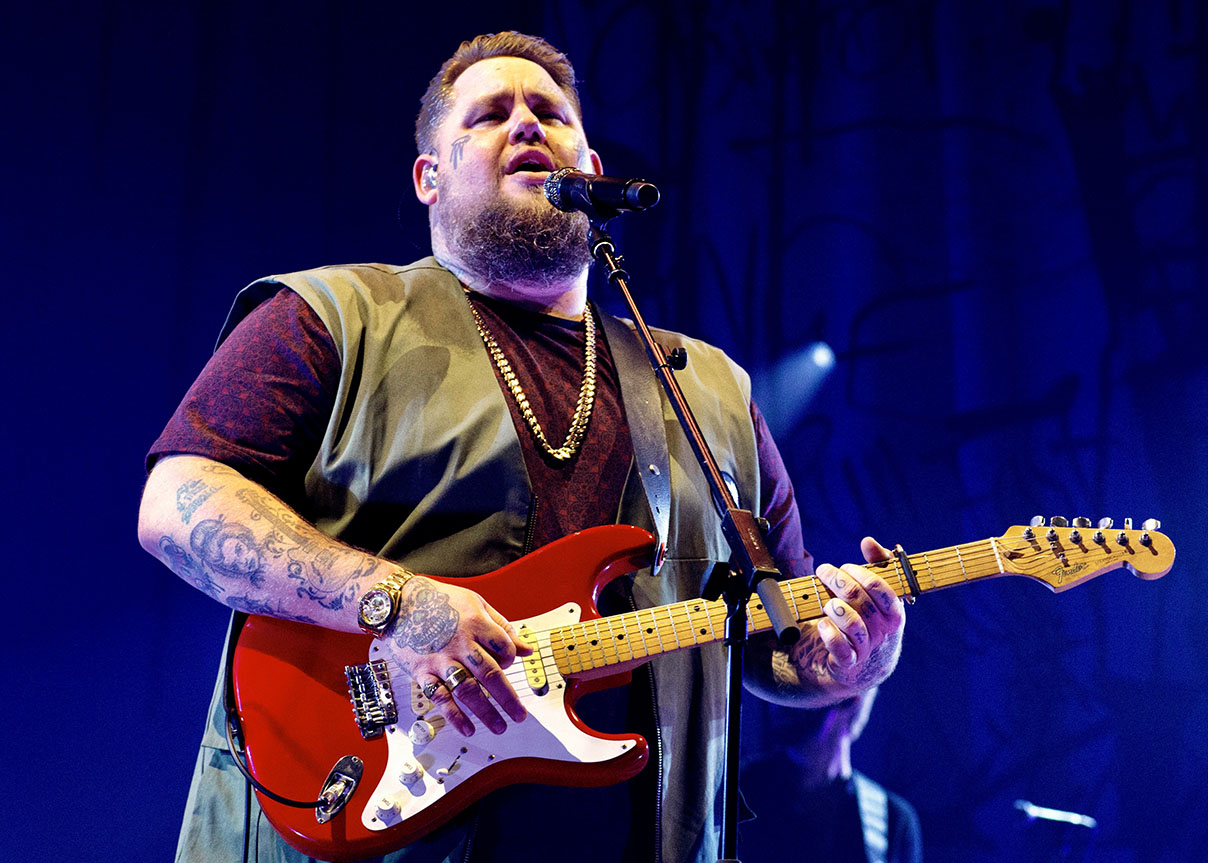 Friday night at the Apollo saw the return of Rag ‘N’ Bone man currently on his Life By Misadventure tour. Named after his latest album, a follow up to the critically acclaimed 2017 release Human it is a welcome return for the Sussex born Rory Graham.

The formidable presence of Rag ‘N’ Bone Man caused quite a stir when he casually strode onto centre stage. In contrast to the simplistic stage setting, a small band and two backing singers, Rag ‘N’ Bone man’s image is anything but simplistic. Six foot five, tattoos, and bold statement jewellery certainly made his presence felt. There was a real buzz and shouts and squeals of excitement from die-hard fans that had ventured out to a jam-packed Apollo.

It was clear that Graham had missed touring and playing to audiences. In contrast to his bold appearance, there was an underlying vulnerability that was endearing and brutally honest and allowed him to connect with the fans on a more personal level between songs. 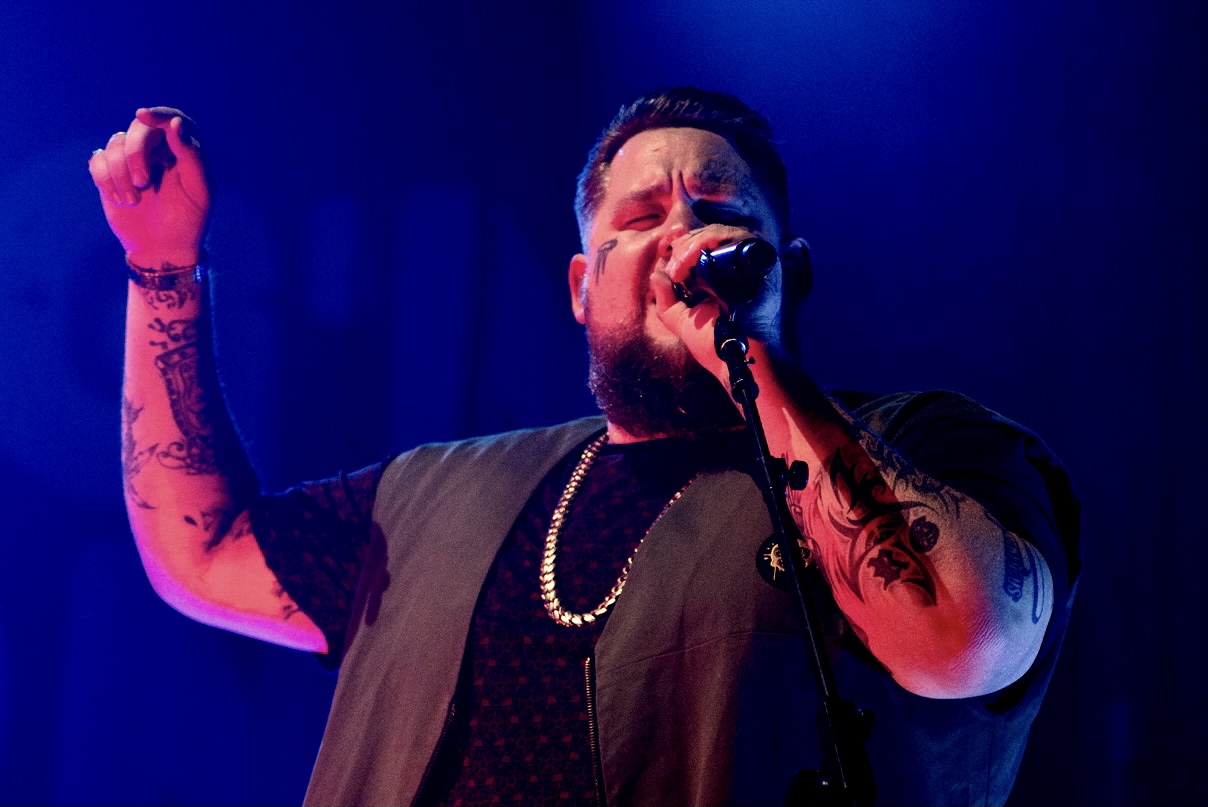 The majority of the set mainly consisted of songs from his latest album Life By Misadventure. Opening with the upbeat All You Ever Wanted, reminiscent of Springsteen’s Born To Run, the song caused a surge of energy and the Apollo was buzzing as Graham’s raw vocals filled the air. Track three brought some familiarity and a resounding cheer from the audience with the track Skin’from his debut album. Graham has an ability to make larger venues feel intimate and he doesn’t require gimmicks or much movement to draw the audience into his world.

The evening was a journey of tales of heartbreak and loss, impassioned lyrics, intertwined with pop, rock, blues and jazz. Human gained the biggest crowd reaction of the evening. The award-winning track was performed with increasing energy that was confidently and dynamic, along with perfect synchronicity from the crowd, who were word for word perfect.

It was clear that Graham is more comfortable when singing as opposed to chatting between songs, the shyness vanishes and he has a way of getting under the skin with simplistic yet powerful songs that take hold from the very first line. 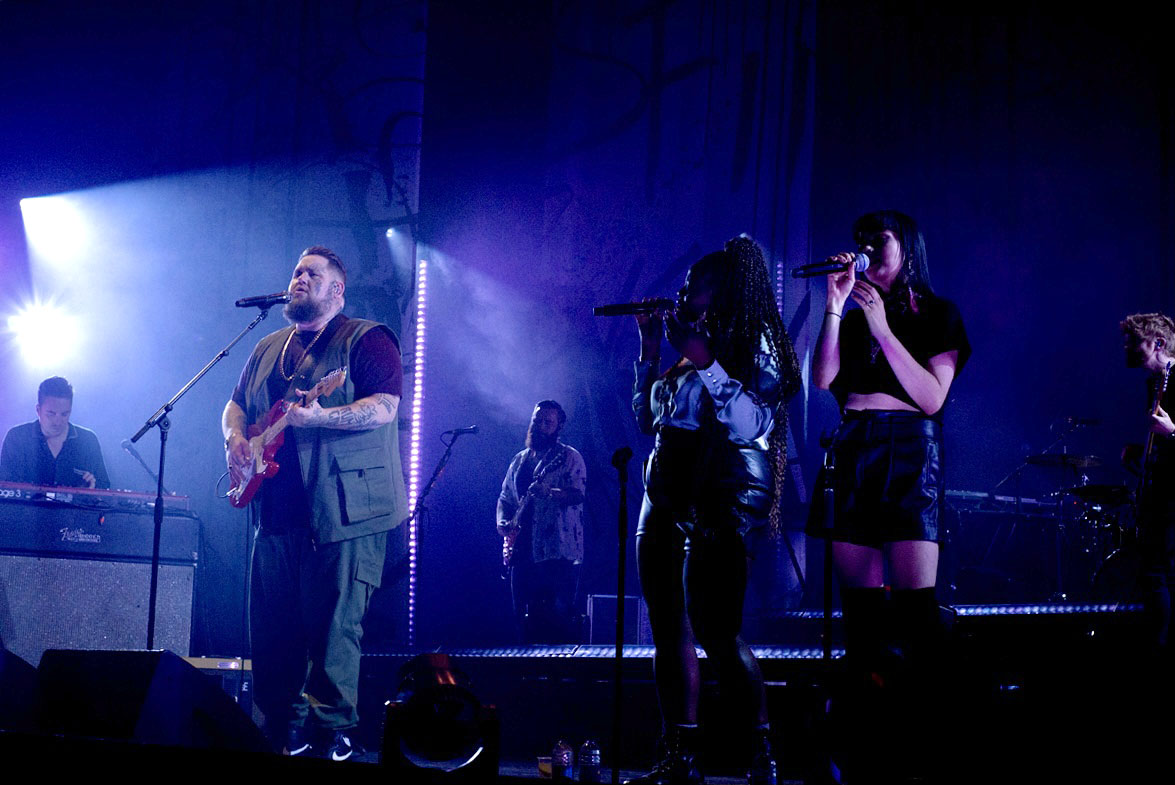 The evening ended with Giant, Graham’s 2019 collaboration with Calvin Harris. The anthemic number only increased the energy of the audience and provided the ideal climax to a packed and diverse set, littered with brutally raw energy and soulful instrumentals. The motivational track left the crowd yearning for more. Graham delivered and certainly left his mark on a crowd of people in a cold and rainy Ardwick Green.

Words and photos by Hels Millington, author profile is here – you can find Hels photography at Facebook