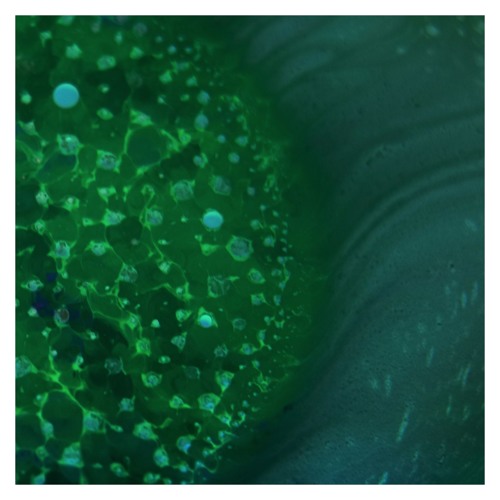 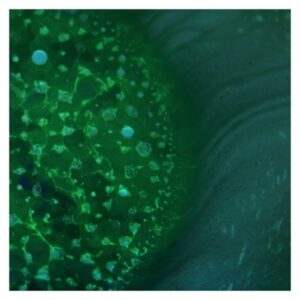 Christmas is supposed to be all about giving and Thom Yorke has got into the spirit by sharing the unused Radiohead Bond theme, Spectre, online today (25 December).

“Yes we were. It didn’t work out, but became something of our own, which we love very much.

“As the year closes we thought you might like to hear it. Merry Christmas. May the force be with you.”

Earlier in the year Radiohead had been tipped as favourites to record the theme song for the latest 007 movie but betting was suspended after one punter put £15k on the table.

Listen to Spectre below and on Radiohead’s soundcloud.