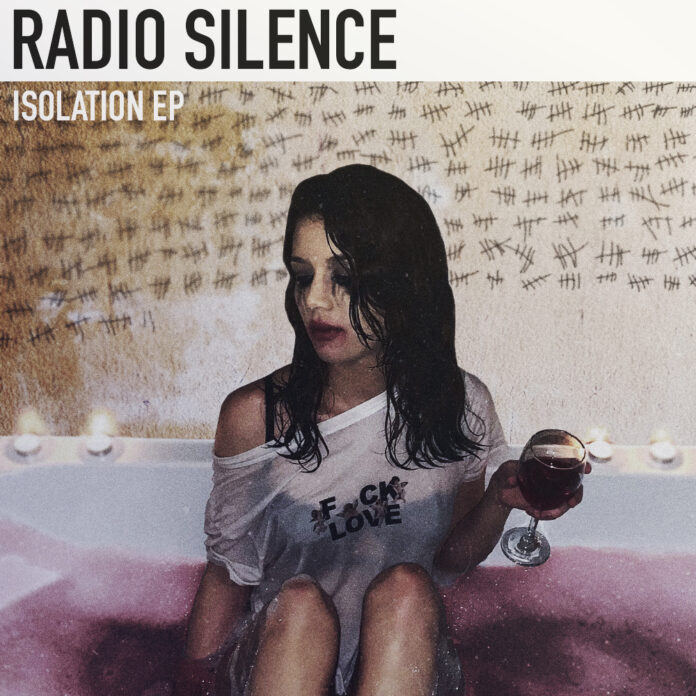 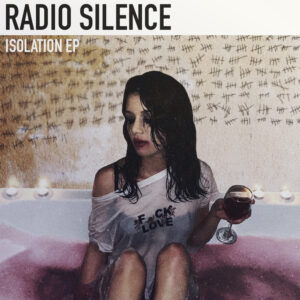 Newcastle garage-psych berserkers unleash their red-hot debut EP, Isolation. Whitley Bay-based writer Gus Ironside hears echoes of The Cramps, The Gun Club and The Birthday Party and hails “the best no-holds-barred rock & roll group to come out of Newcastle since The Animals”.

Earlier this year, Hilton Valentine, the North Shields-born original guitarist with The Animals, sadly passed away in his adopted home of Connecticut. The Animals have long held a special place in the hearts of aficionados of garage-rock, the Newcastle group’s gritty, working-class anthems having led the charge in the British Invasion of the US ’60s pop charts. Along with The Pretty Things, The Animals struck a particular chord with young musicians in Detroit/Michigan, forming a key influence on The Stooges and The MC5 in particular.

Almost 60 years later, Tyneside is experiencing a musical renaissance, with Hector Gannet‘s adventurous indie folk-rock, Blamire‘s soaring electro-pop and Bugman‘s punk-pop alchemy to name but a few highlights of the local scene, but for a long time now the area has lacked a really exciting high-energy rock & roll group that offers a fresh take on the genre. With an end hopefully in sight of the long lockdown absence of live music, there’s never been a better time for Radio Silence to emerge. 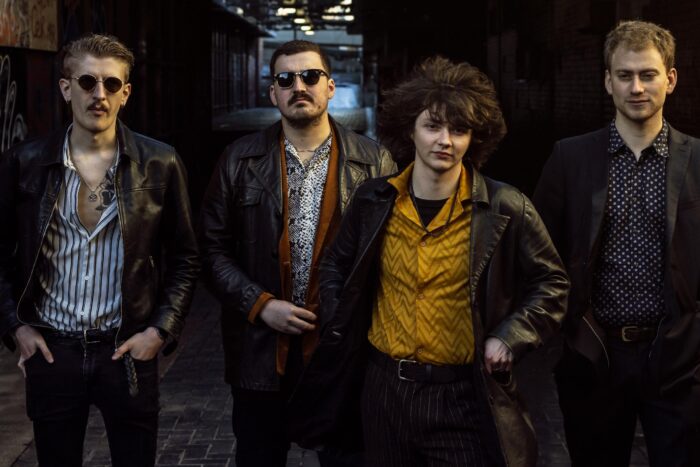 Isolation’s lead track, Crank Bugs, sets out the group’s stall from the start; a deranged lightning bolt of untrammelled energy, this ferocious garage-rocker invites comparisons to The Stooges and The Cramps, but there’s a contemporary sensibility to the track that evades the retro trap. The group display an impressive range of dynamics, while Burlison delivers an impassioned vocal that invokes the spirit of Jeffrey Lee Pierce circa Fire of Love-era Gun Club.

Second track Repo Man prowls and lurches like early Bad Seeds on the lash with Gene Vincent, Andrew Mcaskell’s jazz-tinged ride cymbal patterns and Robert Owens’ swinging bass holding the song together as Burlison howls his timely tale of pitiless debt collection. Radio Silence have a neat trick of infusing their lyrics with contemporary political undertones while never stumbling into the clunky polemics of Idles, creating a subtle but cumulative effect over the course of this 5 track EP.

Kicking the tempo up a notch, The Hanging Tree bristles with edgy menace reminiscent of early Bad Seeds. Another psycho-drama perfect for a show-stopping live finale, the song again showcases the group’s sublime grasp of dynamics and intuitive ensemble playing.

Perhaps the most ambitious track on this energised and compelling EP, the title track careers along on a ping-ponging riff worthy of Sonic Youth at their most intense, before dropping into a ’60s crooner segment and then returning for a full-blown guitar freak-out to conclude an immaculate set of songs that leave the listener hungry for a full-length album.

On the strength of this flawless debut EP, Radio Silence have the potential to be the best no-holds-barred rock & roll group to come out of Newcastle since The Animals. This is the start of something special.

Band photo by Scott Jacobs. More work by Scott can be found here.

More writing by Gus can be found here.