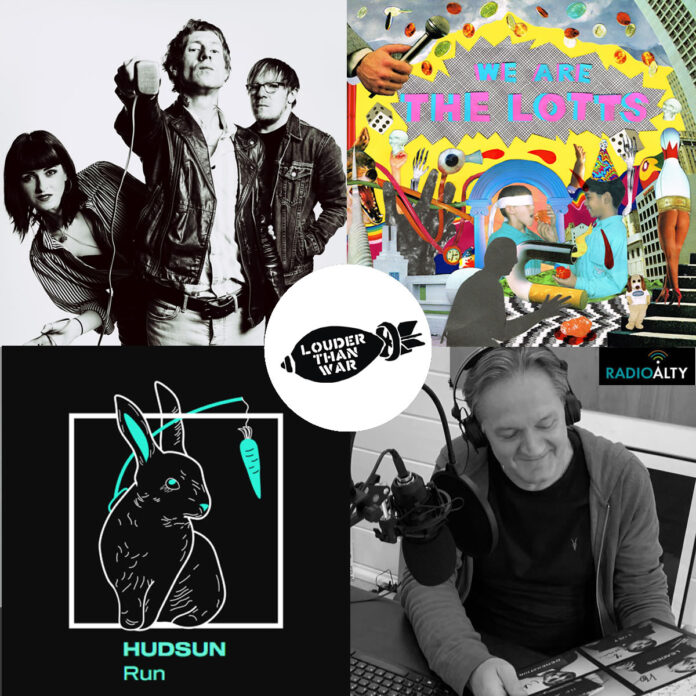 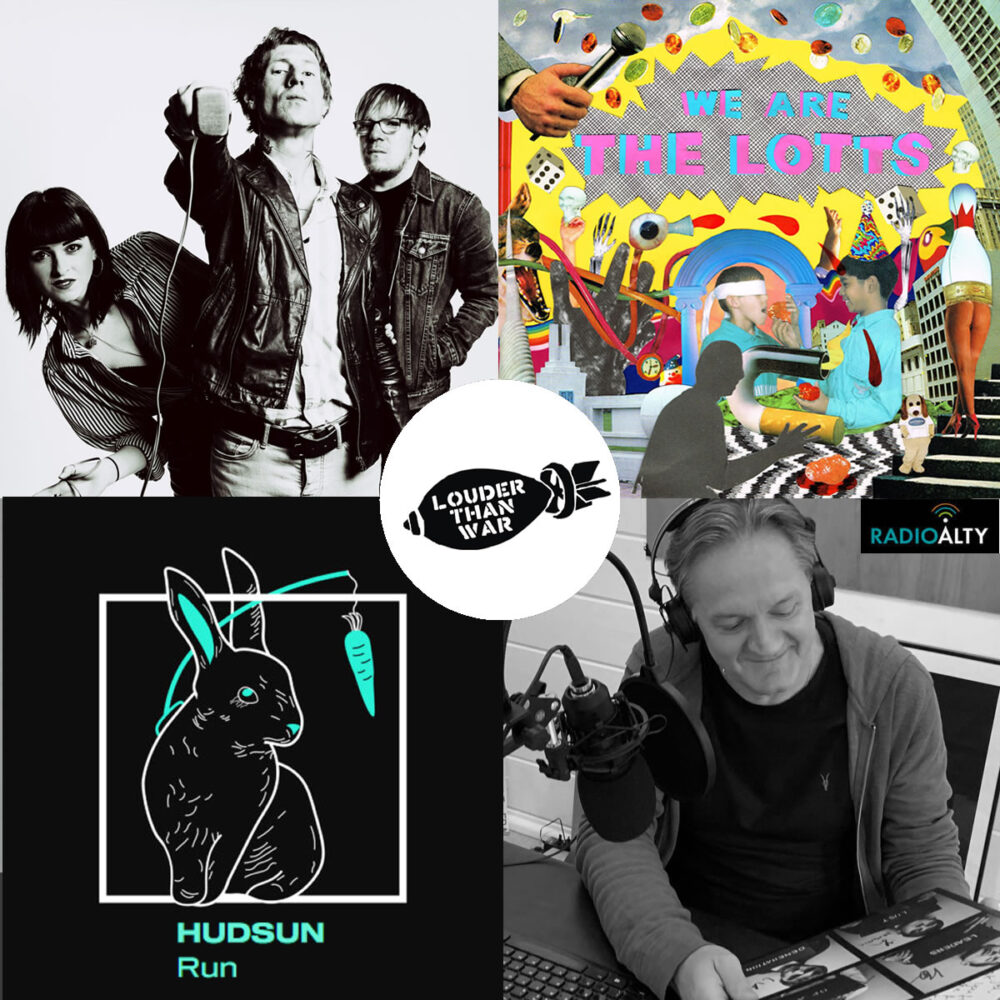 It takes a long time to build up a following on a radio show, but a new show on a new internet-only station comes with some special challenges. Radio Alty, based in Altrincham launched it’s station bang in the middle of the lockdown, with Louder Than War’s Interviews & Features editor Nigel Carr presenting his own eclectic mix of new bands, many of which are featured on the website first, at 9 pm on Wednesdays.

The new show has been steadily growing its listenership and is currently trending at #39 in the Mixcloud indie chart. It’s a relatively modest achievement, but with a cornerstone of new tracks being featured mixed with classic punk, post-punk, psyche and more recently glam! from the past, it looks like it has a great future.

The latest show from Wednesday, July 1 opens with a Prodigy mash-up with songs from Pink Floyd to the Bonzo Dog Band, with featured tracks from Warrington’s The Lotts, Spectral ft John Robb, Matt Shaw & Shaun Ryder, IDLES, The C33s, Ennio Morricone, Hudsun and even a track from 1964 – a local band from Altrincham called The Lancastrians featuring Jimmy Page on Guitar!

The station is a community organisation funded by local businesses and organisations. Radio Alty is starting life as an online radio station, using Manchester-based company Radio.co to launch their streaming service. It’s available on its own IOS and Android App – ‘radioalty’, through Alexa and via the Streema service!

You can listen to the current Louder Than War show here: https://www.mixcloud.com/RadioAlty/nigel-carr-louder-than-war-new-punk-post-punk-indie-july-1/