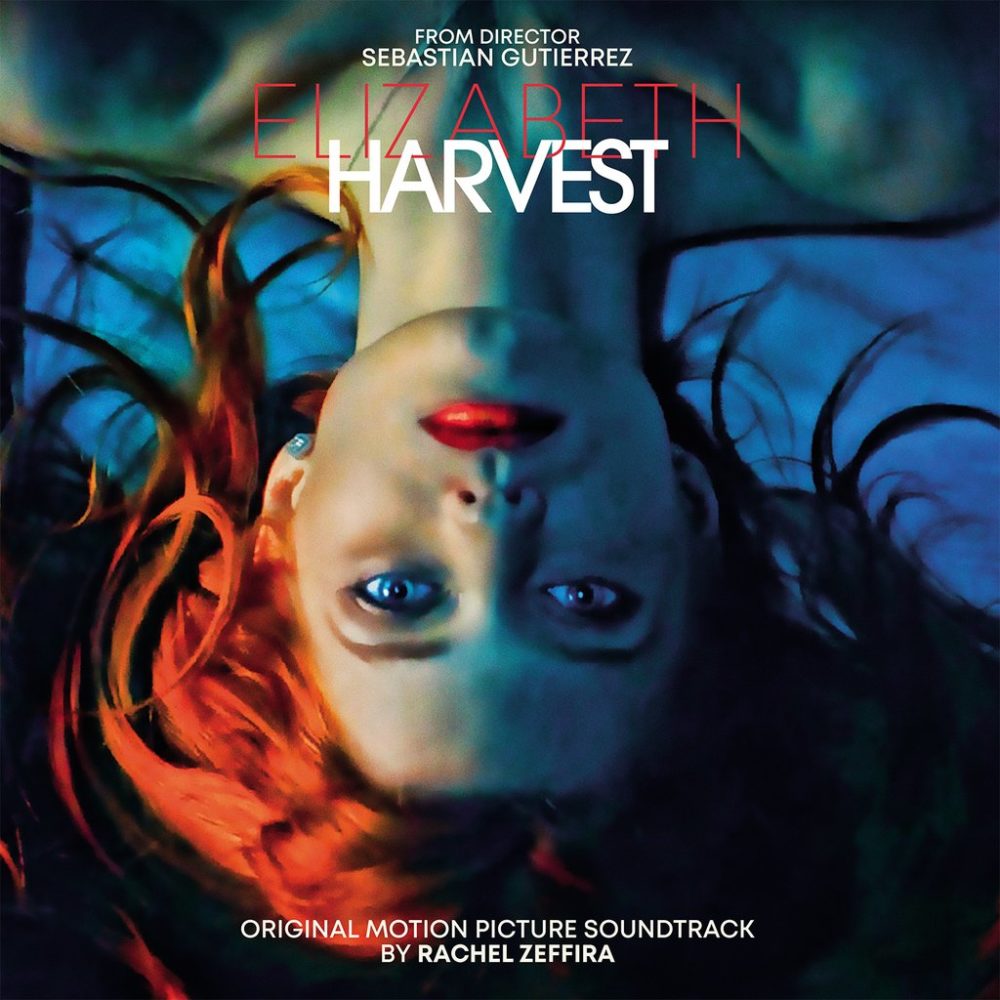 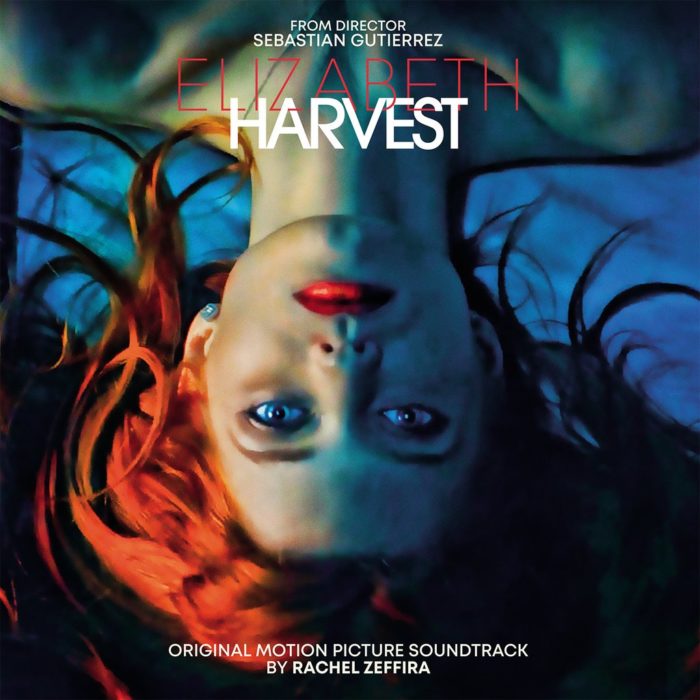 It’s been apparent for years now I think you will all agree. Most of the inventive, thought provoking and absorbing music resides in the world of film scores. From Carlos’ moog-drenched epiphanies to the stirring orchestral works of John Williams, film scores and their subsequent release on physical and digital format has long since shaken off the shackles of the tacky tie-in LP release. Only a few decades ago were many of these releases looked upon as just extra revenue streams for the studios. Throw in a prominent cue, add some of the films dialogue and Bob’s yer uncle. Even during this period there were those that knew that the score itself deserved respect and its own critical appraisal. That the score should be examined and enjoyed away from its source material. Composers were creating works of arts themselves that could be enjoyed as a seperate entity without the listener even seeing the film from which the score was taken. Lately, the film composer has started to finally get the respect and admiration that they deserve and with Elizabeth Harvest, the acclaimed soprano, multi-instrumentalist and one half of Cats Eyes Rachel Zeffira has made a claim for herself as one of the finest in the field.

For the score, Zeffira takes her skills at contemporary orchestration and choral work and creates an album that somehow straddles the divide between baroque chamber pop and modern, clinical synth work outs. The score is strewn with moments that sweep in beauty then switch up to an overwhelming sense of danger often in the space of three minutes. Take a listen to Satie’s Sarabande (Tilt-a-Whirl Version). Here Zeffira starts with the slashing of strings and explosion of drums before the track quietens down until it is barely audible before exploding again and sprinting to its end. The track displays the intelligence its author has in regards to the dynamics of sound and manages to bring that dance form back to its notorious origins.

Elizabeth Harvest is full of unexpected twists and turns like the sudden shift into Parisian pop for The Mirror / The Mirror Dance or the gorgeous and intoxicating Going To The Sun which plays like a long lost lullaby. Rachel Zeffira also shows a unique gift with melody as they appear scattered throughout and are so instantly connectable that you the listener will end up humming snatches of the score days after listening.

With Elizabeth Harvest, Rachel Zeffira has created a score that seems to exist in a multitude of time zones and uses the whole of European musical history as its influence. Balancing these various elements to make such a cohesive, enthralling, beautiful and unsettling listen shows us once again Zeffira is one of the finest composers currently working. Her work is a fine balance between the divine and the macabre and Elizabeth Harvest is a release that you should not avoid. Embrace it and it will reward you handsomely.