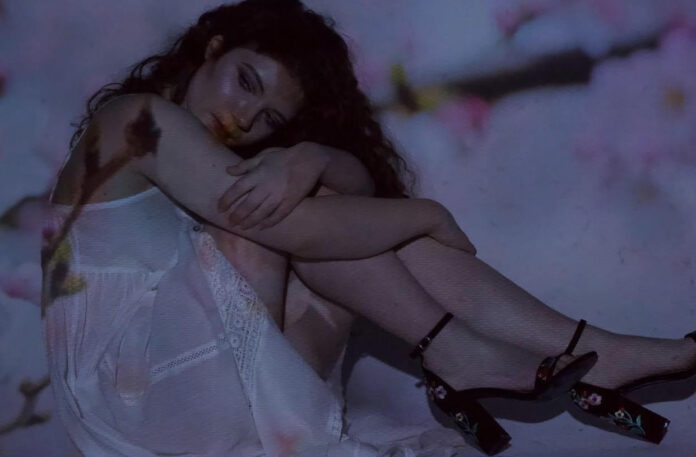 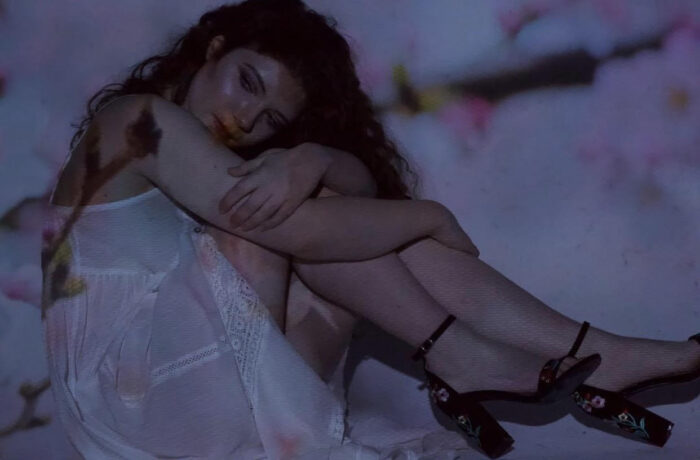 Rachel Victoria has channelled depression, despair and garden sunbathing into one sublime debut EP. Sam Lambeth spoke to her to find out more.

You could forgive Rachel Victoria for feeling a little peeved. The Birmingham chanteuse spent the best part of three years writing her debut record – “The first year was about trying to get good enough at playing piano”, she admits – and when she was finally ready to release, a little disruption known colloquially as ‘the rona’ got in the way.

“It’s been weird releasing it in these circumstances,” Rachel says, mirroring the responses of many acts around the globe.“It was frustrating and difficult because I released my EP right in the depth of it all back in May, and there were some problems with me trying to release my EP because the company I was using were, understandably, struggling.”

You would think Rachel Victoria would be regretting all those rigorous rehearsals and would now be throwing her piano into the nearest pit. “I imagined I’d follow up the release with some gigs, but instead my EP is just out there,” she sighs. “So it has been strange not being able to follow it up with anything else yet.”

Rachel is doing herself a disservice, of course. Yes, Covid-19 has curtailed the careers of many a burgeoning crooner, but to suggest her EP is a mere stalagmite – hanging rigidly in an abandoned cave of curated playlists – is some way off the mark. Entitled Lavender & Citrine, it is one of 2020’s most surprising and sublime musical packages. Rich in the kind of choir harmonies Hozier would doff his ponytail to, it’s a record replete with haunting piano, delicate guitars, baroque instrumentation and Victoria’s own thunderous vocal.

Lonely Pride, which has already received airplay on BBC Introducing, is the pick of the bunch. The song builds from despairing piano and Victoria’s bruised sigh before ascending into a heartbreaking hurricane of scattered drums and powerful harmonies. Another highlight is the nimble finger-picking of Little Miss Dandelion, which almost sounds like it has been uncovered from a lost renaissance fair. “She’s a made-up character,” Rachel says of the track’s titular character. “But she is someone I can relate to in many ways.”

Rachel says she usually writes lyrics in three places. “I’m either on the train daydreaming, sunbathing in the garden or sitting in my room.” Those sessions basking by her garden shed have produced some surprisingly sombre results. The bare ballad Wine Tinted, for example, details Rachel’s father’s battle with depression. “The EP has a lot of heartbreak in it,” Rachel admits. “There are also a lot of references to mental health throughout. However, there’s also a theatrical element to the record.”

Indeed, the EP’s lush instrumentation and barnstorming vocals have the pomp of Kate Bush, the operatic pop of Supertramp and the folk touches of Fleetwood Mac. As for the future, Rachel – like many artists out there – is just hoping to return to some sort of normality. “I do hope to play some gigs soon! I think I might start off doing some acoustic ones again, just me and my keyboard for little gigs when they come back,” she says.

“But I imagine maybe being a three piece band to begin with. Then, maybe the band will grow bigger. But it’ll definitely be me on vocals, with some keys/synth, bass and drums. Hopefully this day will come soon for all us musicians!” After three years of delays and hard graft, you wouldn’t begrudge Rachel Victoria any of that. If not, though, at least she can look forward to a few more train journeys.