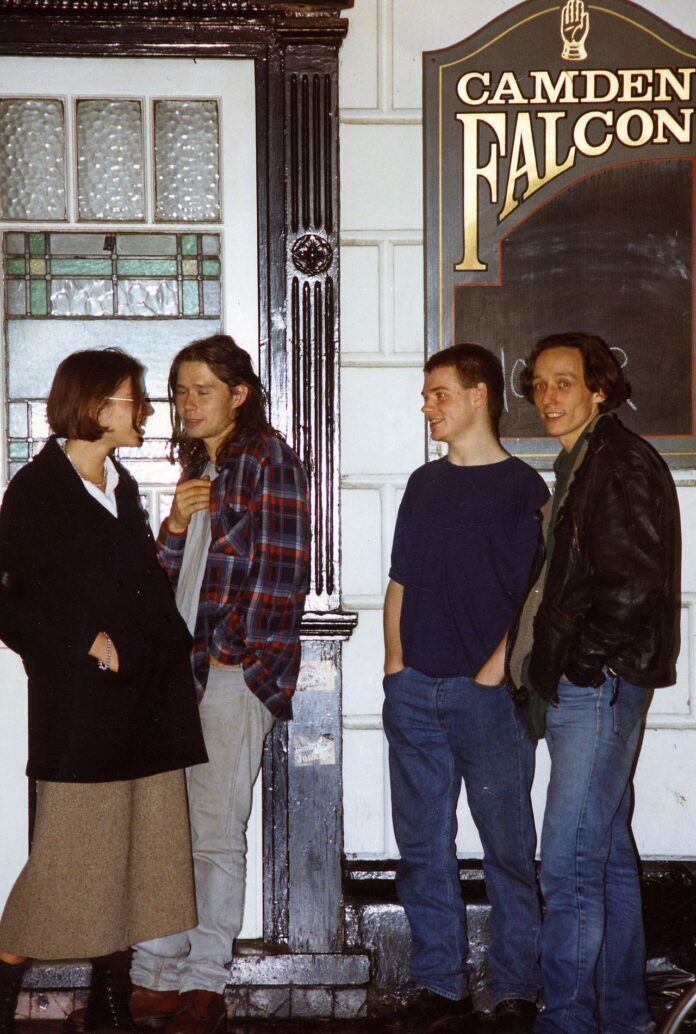 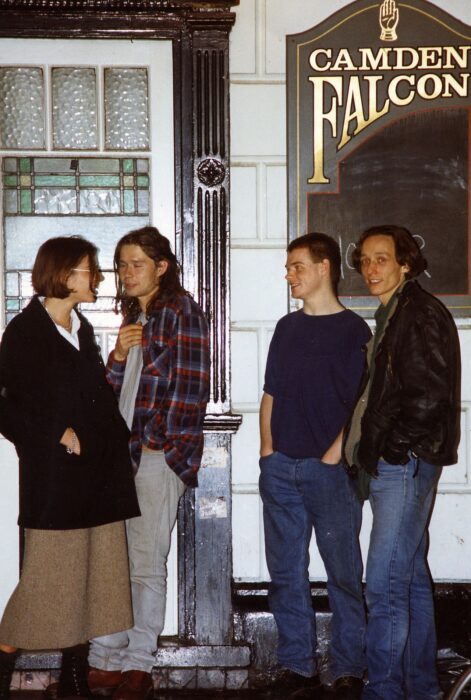 We are sorry to hear of the death of Rachel Morris who fronted the mid nineties indie band Hopper. The group who were initially signed to Damaged Goods records for Their debut 1994 single ‘Hunter’ and their second, “Baby Oil Applicator” were warmly received by the music press and Steve Lamacq on the radio before they were signed to the newly set up Factory Too by the late Tony Wilson who evangelised over them had a brief flurry of great angular indie rock that never quite connected outside of the small coterie of people who get it. the band stopped in 1998. Despite that their tunes still sound fresh and vital to this day and Rachel’s later post band work was also interesting.