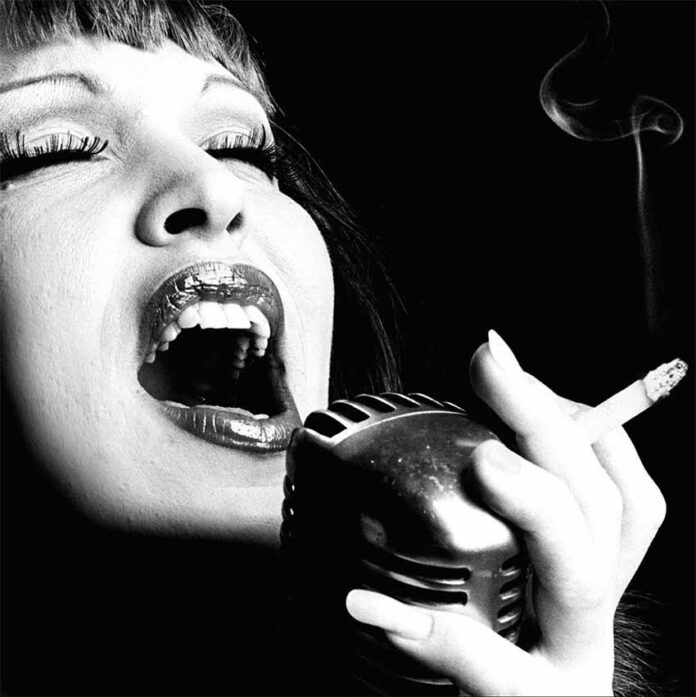 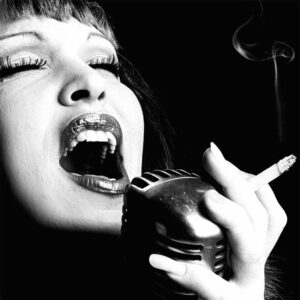 This morning we have learnt that Rachel Lee Nagy, co-founder and lead singer of The Detroit Cobras has died.

The news was announced on the band’s Facebook page in the early hours on Sunday morning by one-time bandmate Greg Cartwright. He wrote:

“Dear friends, family and fans,
It is with a heavy heart and great sadness that we announce the loss of our beloved friend and musical colleague, Rachel Lee Nagy. There are no words to fully arrticulate our grief as we remember a life cut short, still vital and inspirational to all who knew and loved her. With the Detroit Cobras Rachel Nagy carried the torch of Rock, Soul and R&B to fans all over the world. More than just a performer, she embodied the spirit of the music itself and vaulted it to new heights with her own deeply affecting vocal power. I know that I am not alone when I say that I was inspired by her vitality, her fierce intensity and her vulnerability. Once plans have been finalized by the family we will post more information regarding further details to memorialize Rachel and pay tribute to her life. Until then, please know that if you are as devastated by this news as we are, you are not alone. We are with you in your grief. Rachel is survived by her brother Tony Nagy and her mother Marge Nagy.”

The band, formed in Detroit in 1994 by Nagy and guitarist Mary Ramirez, were known for injecting classic RnB songs with their own unique garage style, with Nagy’s powerful voice front and centre. Third Man Records, who reissued the band’s first two albums, have paid tribute to her on Instagram, saying:

“In both her voice and personality, Rachel Nagy was the perfect balance of tough badass and absolute sweetheart. From the earliest White Stripes shows at the Magic Stick in Detroit through the Third Man 10th anniversary show in Nashville, Rachel and the Detroit Cobras have been a consistent inspiring presence in our world for nearly 25 years. We will truly miss the sound of her room-filling laughter, her no bullshit honesty, and her true friendship. Rest in power.”

The band had recently rescheduled live dates and were clearly looking forward to getting back on the road, and many to once again seeing the band live. Mary Ramirez, speaking to us in 2018, said: “Rachel has a wonderful plan to rain down hell as a dance cover band – sadly she’s not kidding!”