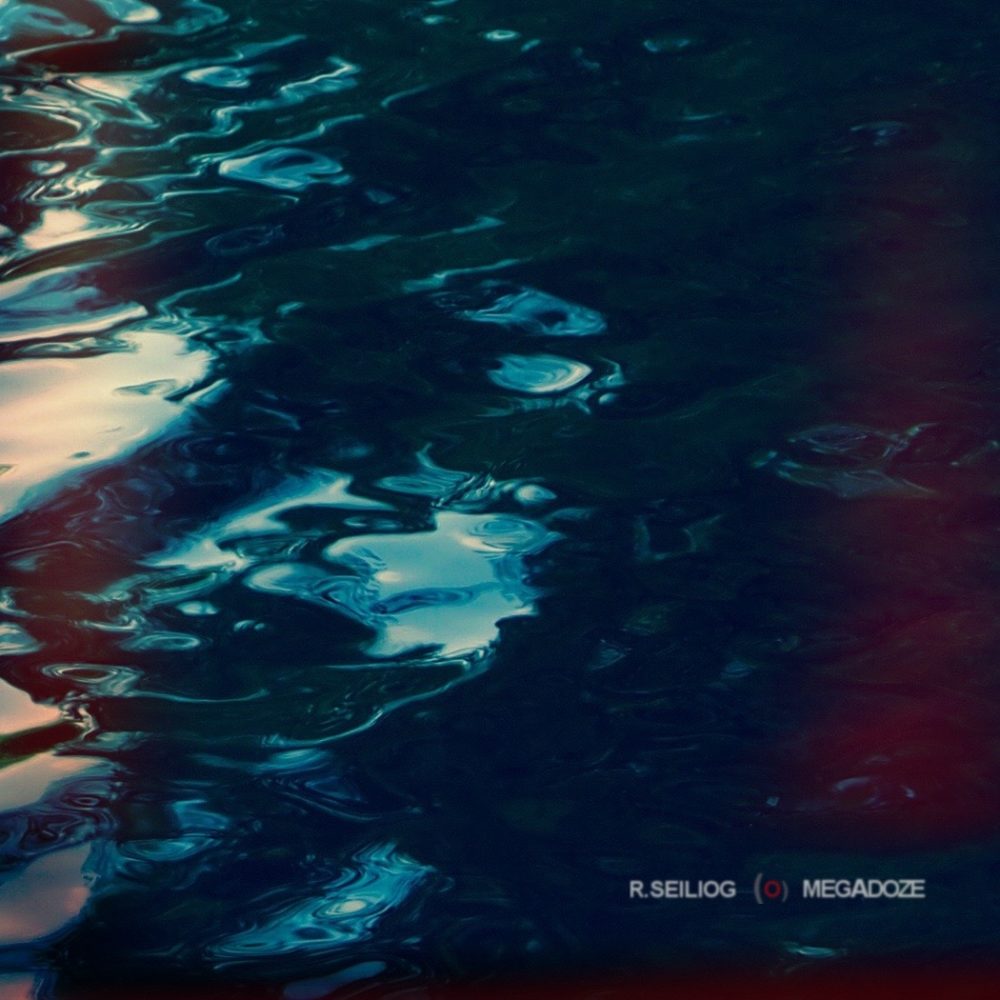 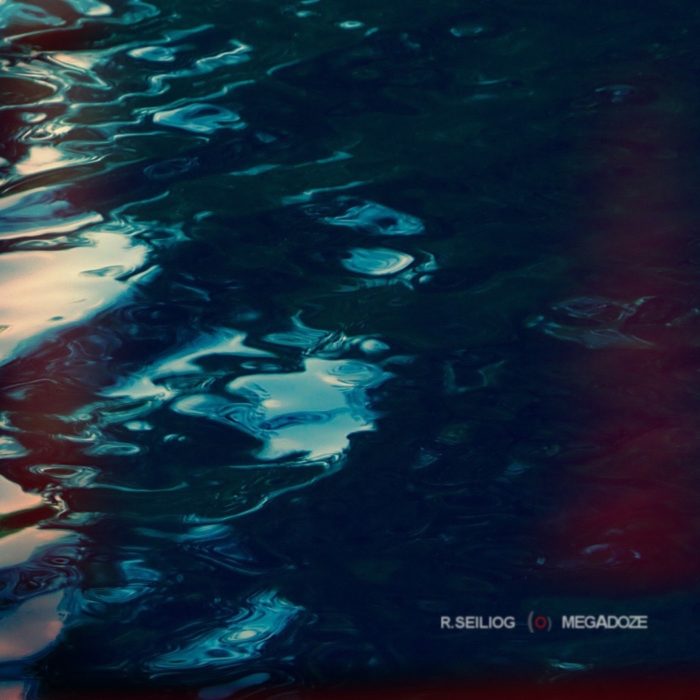 R. Seiliog has been creating intriguing, propulsive electronic music for quite a few years now with each release a seeming reaction to the one before. As he has progressed his music has morphed from the Krautrock inspired motorik rhythms into a deeper and more cerebral style. The chug of drums have been replaced by more abstract soundscapes whilst never taking us too far from the dancefloor. Edwards music is for the head and the feet in equal measure and whilst all of his output has been of a high standard, Megadoze feels like his first complete masterpiece and yes people may shy away from that word or throw accusations around of fawning poptimism but frankly this writer couldn’t care less. Megadoze is as a complete and fulfilling listening experience as anything by acclaimed artists such as Aphex Twin, Brian Eno, Boards of Canada etc and deserves to be as celebrated as they are.

Over its fifty-five minutes running time (the perfect length for an electronic album) Megadoze tumbles through a myriad of moods and often spins the listener in unexpected directions. From the vast expanse of opener Opal Drift to the insidious paranoia of Obsidian, Edwards creates tracks that start in one place and shift and shimmy to their final destination with a precision and unique vision making for an album that is as unsettling as it is beautiful.

One of Megadoze’s strength is the sheer volume of melody that Edwards has placed in the mix. Little shards often appear and disappear like they have been scattered by their creator across the canvas. A track like DC Offset, which on the surface starts as a meditative drone piece, slowly unfurls with layers gradually sparkling through it like droplets of dew on a lawn. It is a lysergic effect and you feel the album does have a lineage with famous LSD inspired albums as it is technicolor and bright yet also has moments of slight darkness like the aforementioned Obsidian and Zemlya which contains a groove you can latch on to but carries with it an air of discomfort thanks to the varied layers of warped sounds and glistening synth lines that carve through it. The beauty is there…but so is the beast.

You may find similarities with the likes of Jon Hopkins who also makes music that is fractured  and almost industrial whilst retaining an electronic ambient sheen or Four Tet who, like Edwards, manages to make a music that is spiritual and life affirming whilst never shying away from the shadows but Megadoze really is its own beast. When the slow pulse of Nectar Phase emerges you are instantly gripped by its driving heart yet as we progress these sounds emerge that sound unlike anything else out there.

R. Seiliog has created an album that is the very definition of a complete work. Each track is placed exactly where it should be to aide the listener through its world. It is precise yet has a fluidity and is never rigid, it soars and also plummets. Megadoze is the work of someone really pushing themselves to their limits creating an album that will be revisited time and time again by those interested in seeking a new pathway in their musical listening life. It is splintered yet controlled, random yet whole. Megadoze is a classic and R. Seiliog deserves to be mentioned in the same breath as those acclaimed artists who have traveled before him. Stunning.