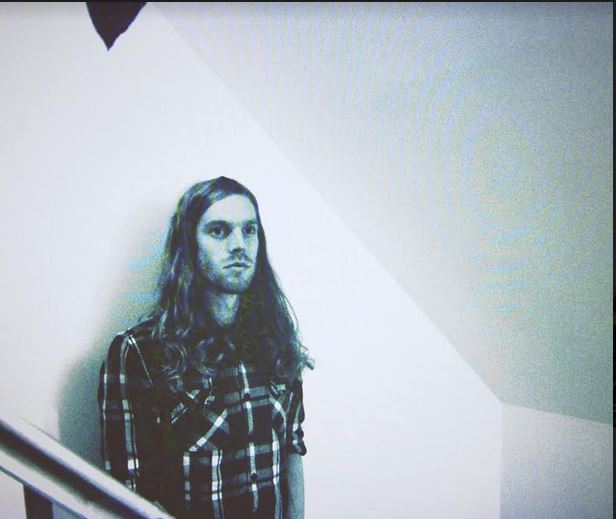 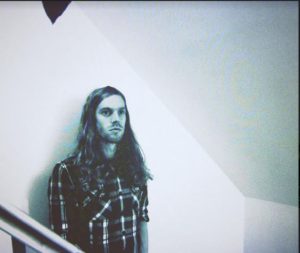 ‘Megadoze’ will be released on the 30th November via Turnstile Music and sees R. Seiliog (Robin Edwards) shift away from his last few projects (the brilliant In Hz LP and Shedhead EP). First track ‘Opal Drift’ is a wonderful slice of ambient deep techno and helps build excitement for the forthcoming album.

R.Seiliog emerged from the pine coned hills of Peniel, North Wales. Releasing the warm analog psychedelia of 2012’s ‘Shuffles EP’, and his debut long player 2013’s ‘Doppler’ which was a wide-eyed homage to Krautrock. Manic Street Preachers were so inspired by his debut album  Doppler that the band entrusted Edwards to remix Manic Street Preachers’ single ‘Futurology’.

In 2014 the release of his critically acclaimed second album ‘In Hz’ a masterful work of convoluted drone and electronics. Which led Thump to herald it as “So good it hurts” and Mojo Magazine to say  “R.Seiliog presides over a subtle, imaginative record that transcends many genres.”  R. Seiliog’s work has received airplay from the likes of Huw Stephens, 6 Music – Mary Anne Hobbs, Radcliffe and Maconie and Lauren Laverne.

To coincide with the release of ‘Megadoze’  R.Seiliog has announced two shows one at Carmarthen with ACCU and a launch show at Cardiff’s Gwdi Hw.