Home Music Bands Quinn – All The Best – The Sound Of Summer! 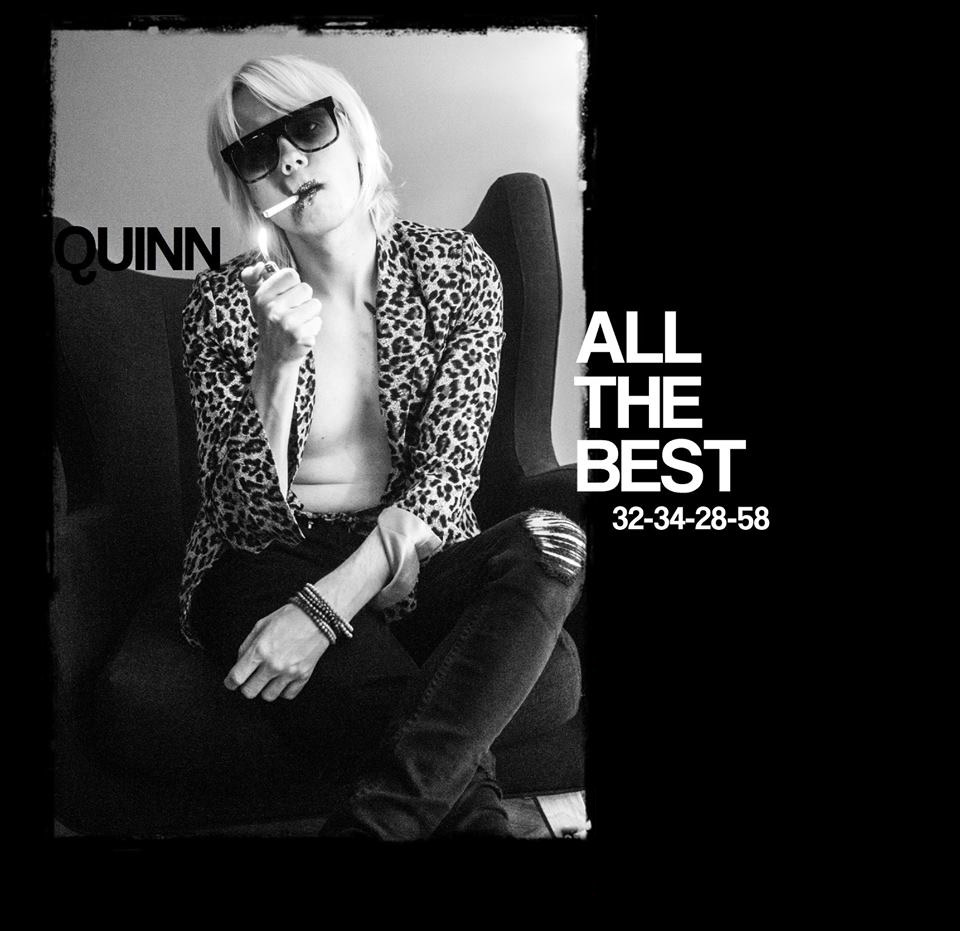 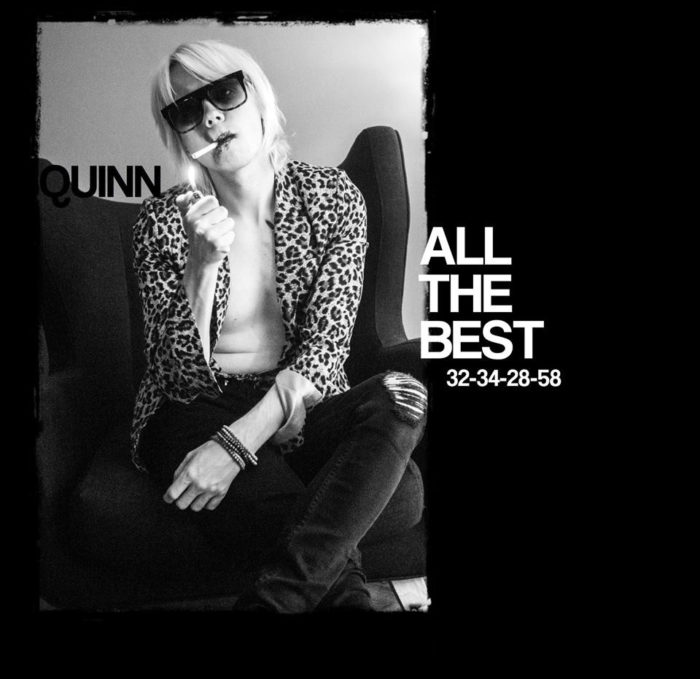 DL/Freaked Out and Small Records.

Quinn releases the sound of the summer in new single All The Best. Nigel Carr reports for Louder Than War

What we say: Fresh sounding, simple, no-nonsense guitar-laden summer pop – think Supergrass meets The Bluetones. OK, Louder Than War attempts to maintain the ultra-cool by reporting on far-out wonk and post-punk, but there is a place for a real summer vibe. Quinn get it spot on with this new release!

What they say: The song represents the band’s fun-filled past and their thunderous future, closing the book on one chapter while starting a fresh page. Already a firm live favourite, ‘All the Best’ takes Quinn’s imitable brand of hazy power pop and dips it in pounding electro beats, soaring synths and needling keyboard lines. Under the production of local legend Ryan Pinson (Riscas, God Damn and many more), ‘All the Best’ takes its influence from electro-tinged rockers Two Door Cinema Club, Phoenix and The Wombats. “My aim was simple – Dinosaur Jr meets Carly Rae Jepson,” Lambeth comments. And yep, he came close.

The result is a song made for summer, from the laconic guitar riff to the soaring chorus which is immediately implanted into your head. If Quinn has always had a knack for crafting fizzy, memorable melodies, here Lambeth has struck gold. “This time, I was determined to tinker with our sound,” he said. “I felt we had done the basic guitar-bass-drums formula pretty well on our previous EPs. This time I took these rock songs and told producers to mess about with them.”

As is tradition, ‘All the Best’ arrives with a suitably zany video, in which Lambeth – who also directed and edited the clip – does battle with a succession of furry companions. “No budget, no friends, no stunt doubles,” Lambeth said. “I would love to make more professional videos, but until we have some cash to play with, for now it’s still going to be making a fool of myself in front of the camera.”

The sun is shining – give All The Best a spin!

All words by Quinn and Nigel Carr©,  More writing by Nigel on Louder Than War can be found at his Author’s archive. You can find Nigel on Twitter and Facebook and his own Website